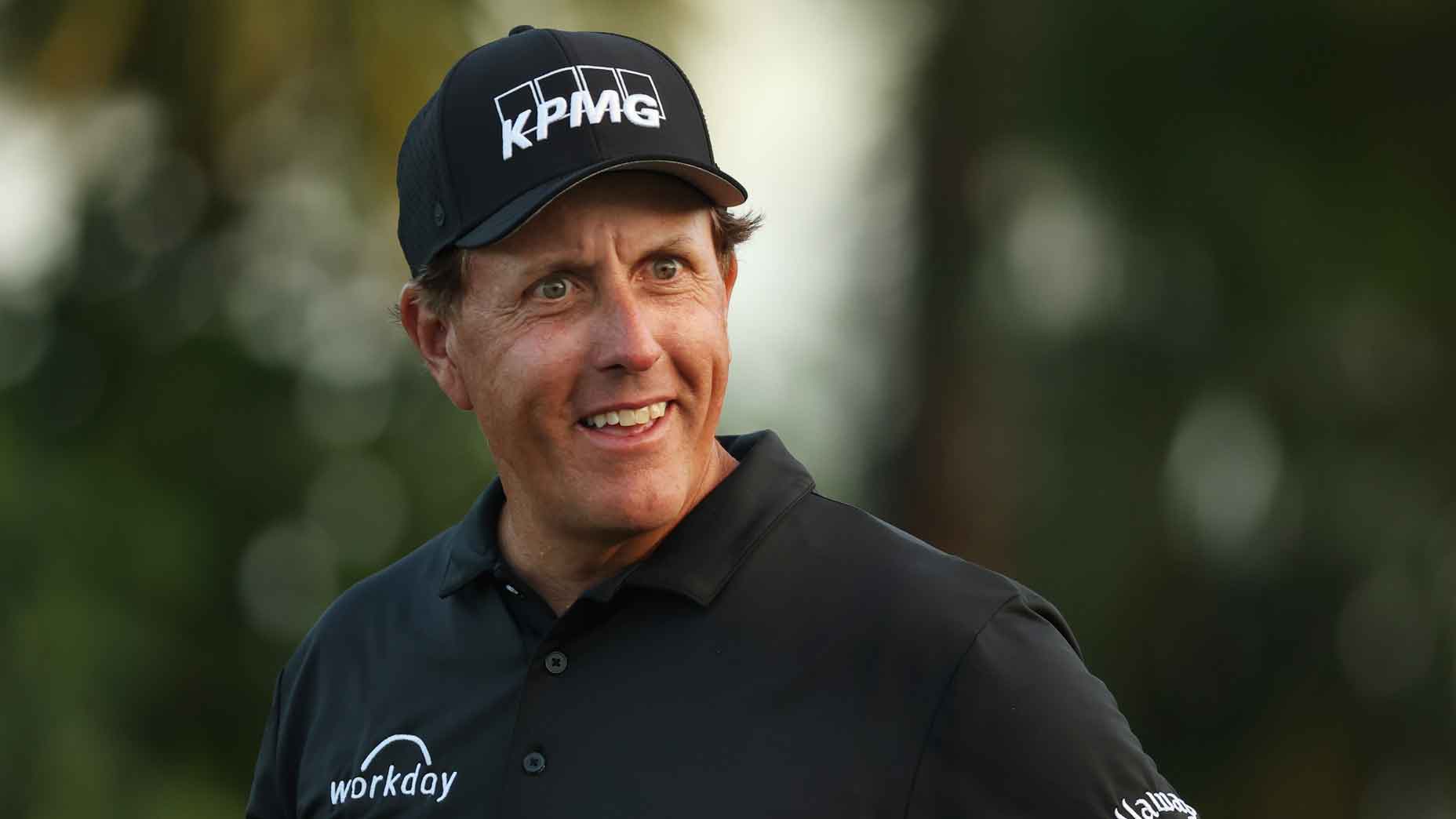 Phil Mickelson made golf history on Sunday when he became the oldest winner of a major tournament due to his victory at the 2021 PGA Championship.

Mickelson finished two shots ahead of Brooks Koepka and Louis Oosthuizen at Kiawah Island's Ocean Course; he finished six-under for the tournament following an impeccable final round performance.

Mickelson, 50, exceeded the record previously held by Julius Boros, who won the PGA Championship at the age of 48 in 1968. Mickelson's decorated career included a previous PGA Championship win in 2005. 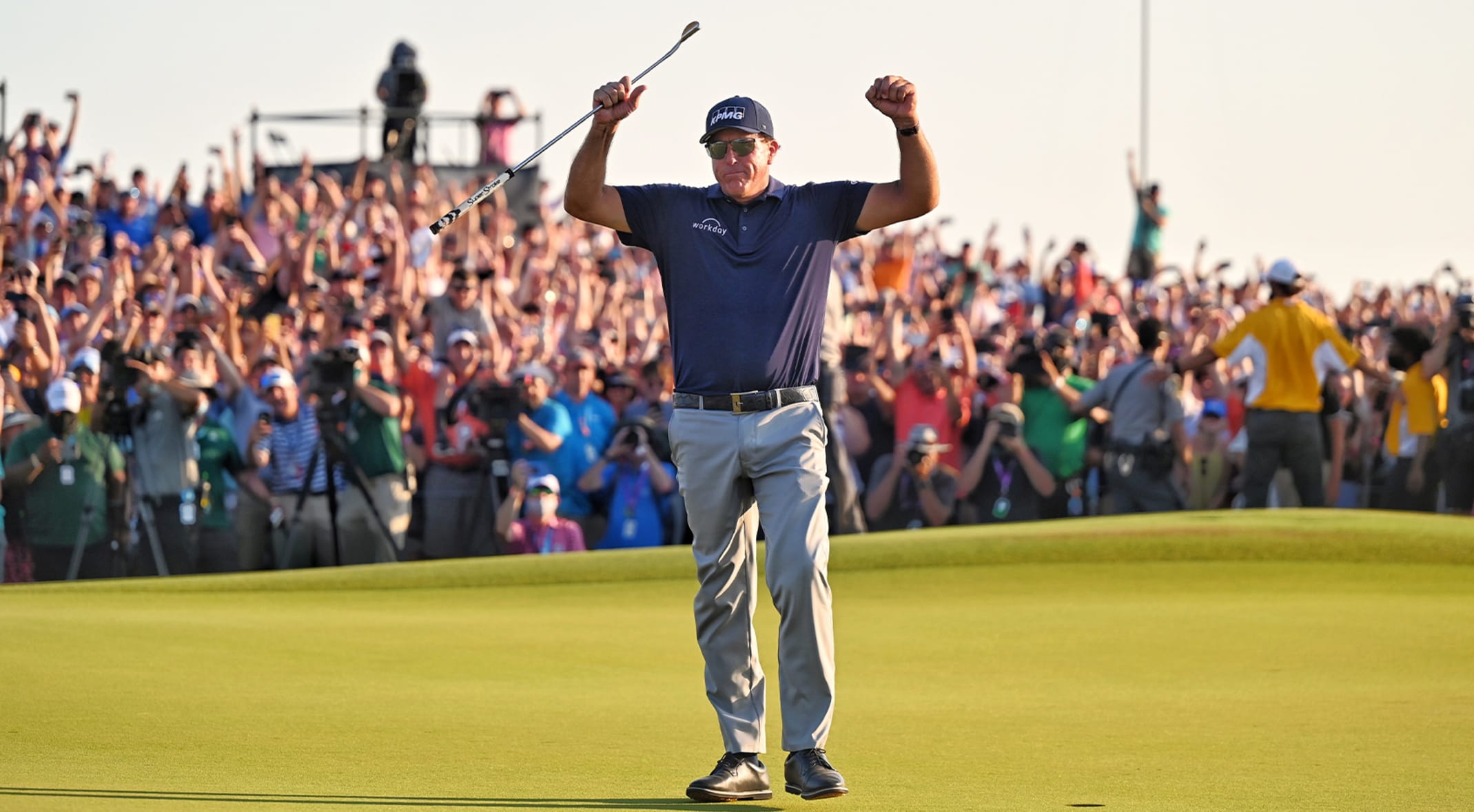 "This is just an incredible feeling because I just believed that it was possible but yet everything was saying it wasn't," Mickelson said. "I hope that others find that inspiration."

He continued, "It might take a little extra work, a little bit harder effort to maintain physically or maintain the skills, but gosh, is it worth it in the end, and I'm so appreciative to be holding this Wanamaker Trophy."

The story of Mickelson's win has inspired many, including Tiger Woods, who paid tribute to the golfer on Twitter: "Truly inspirational to see Phil Mickelson do it again at 50 years of age. Congrats!!!!!!!" he wrote.