The Reason Why Dogs Tilt Their Heads

It's pretty much the cutest thing ever when your dog does the head tilt, but scientists are working on uncovering why it is they do it in the first place. They believe that head tilting in dogs is relative to concentration and memory recall.

"Tilting the head is yet [an] asymmetrical movement in dogs, but it had never been studied. We investigated the frequency and direction of this behavior in response to a specific human verbal vocalization: when the owner asks the dog to bring a toy by saying its name. We did so after realizing that it often happened when the dogs were listening to their owners," explains Dr. Andrea Sommese, lead researcher for this study, from the Eötvös Loránd University in Budapest. 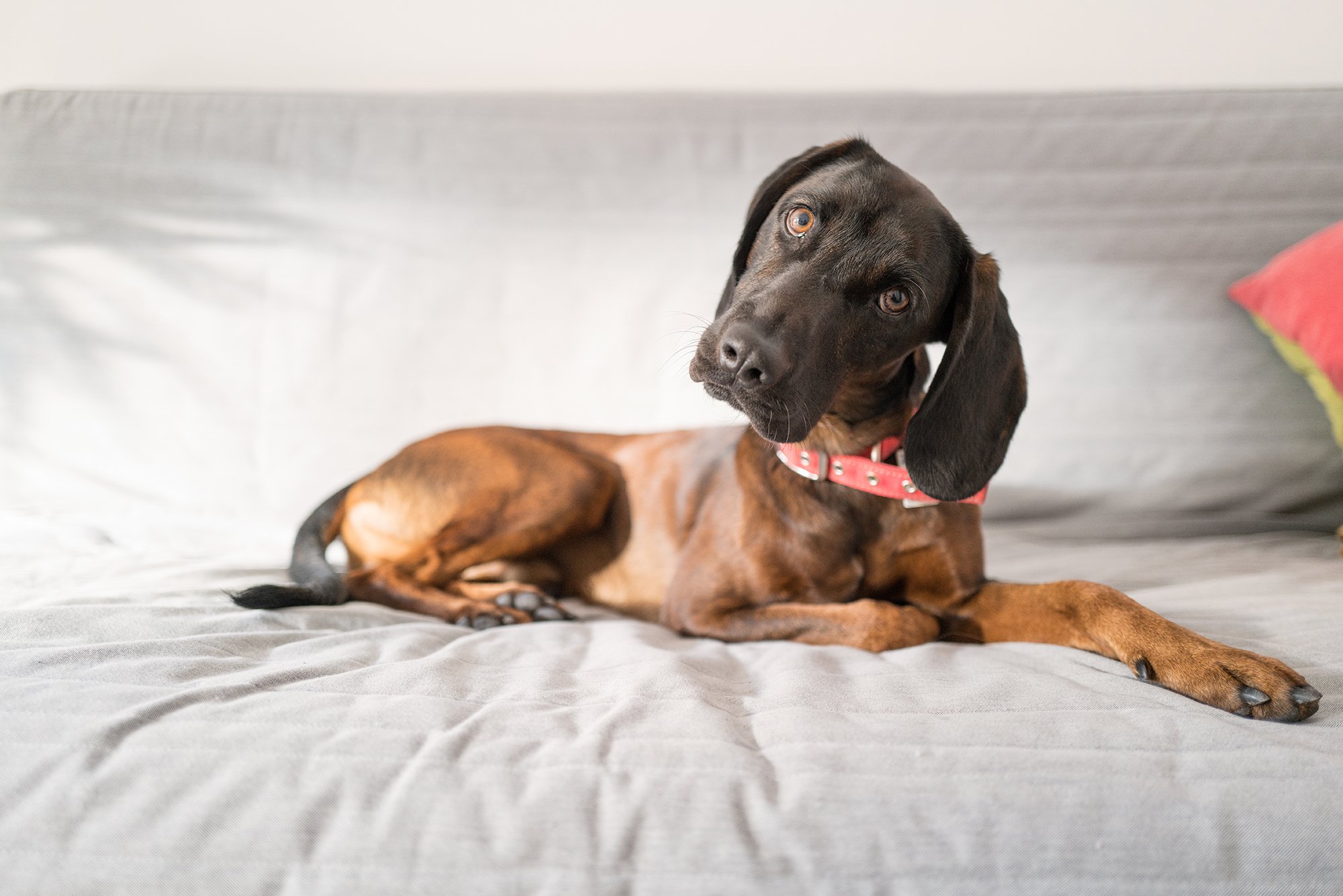 The researchers used footage from a previous study to determine just why it is that dogs do the head tilt. The original study was used to show that dogs could learn individual toy names within a three-month time period. In analyzing the head tilts of the most talented dogs in that study, it seemed that there was a relationship between success in retrieving a named toy and frequent head tilts upon hearing its name. 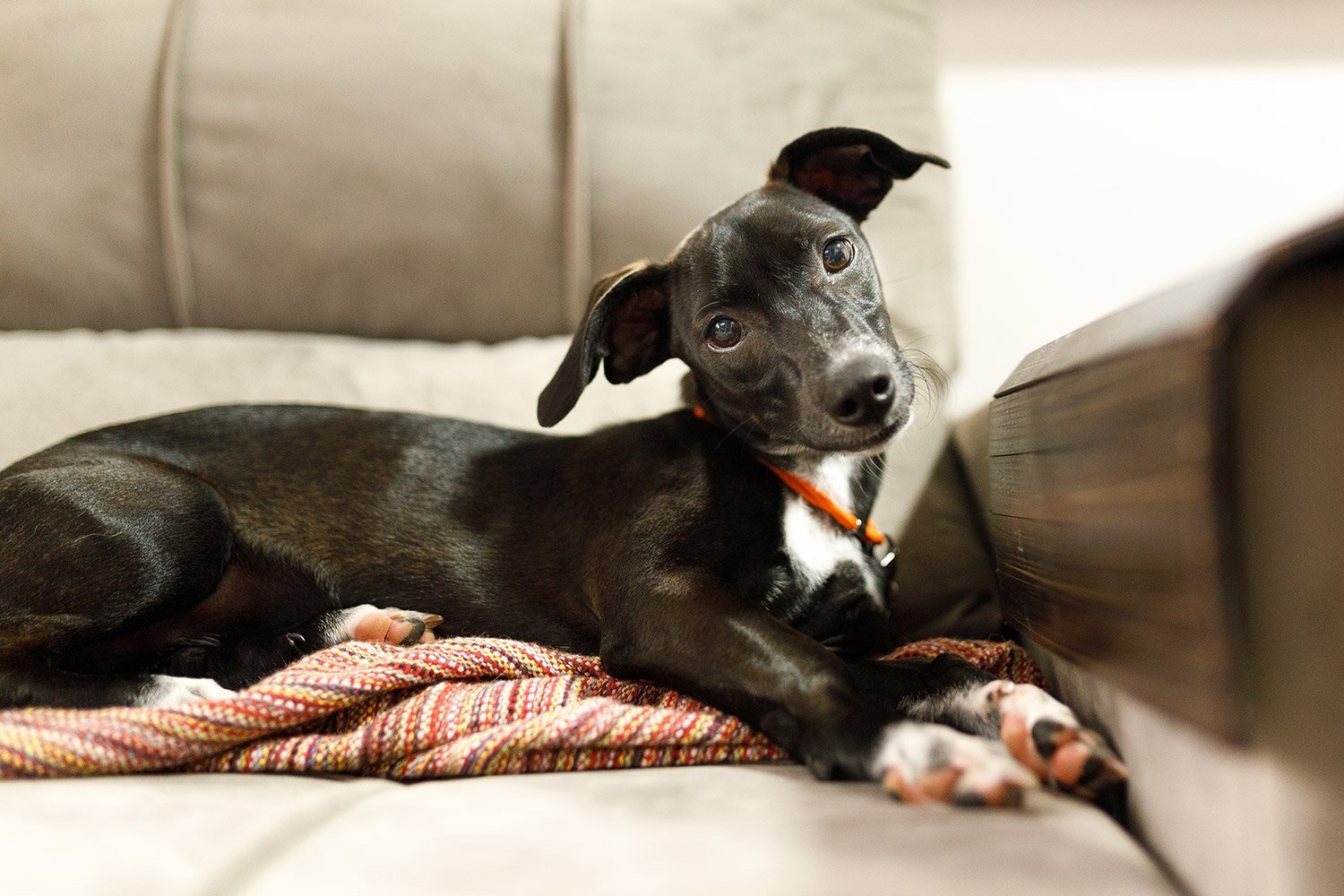 The study suggested an association between head-tilting and processing relevant and meaningful stimuli. It was the first of its kind when it comes to understanding those adorable head tilts, so there's much more work to be done, but overall the results showed us that this trait is seemingly relative to our dogs' attempt to understand us.