Sofia Vergara Is Jealous of Her Dog's Relationship with Joe Manganiello 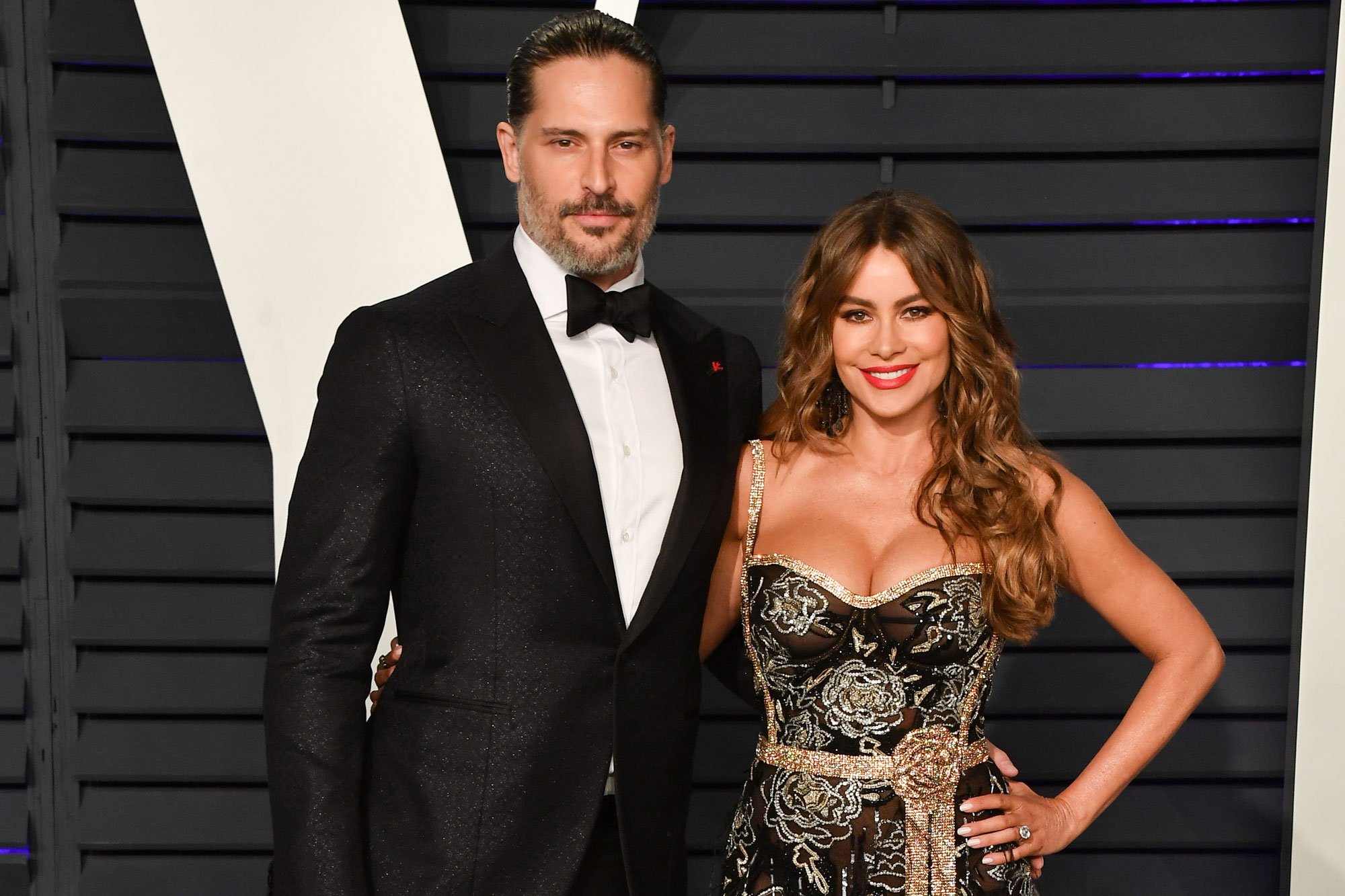 Sofia Vergara is trying her best to win over her and Joe Manganiello's latest fur baby, but it looks like a losing battle.

Vergara recently appeared on The Tonight Show opposite Jimmy Fallon, where she described her husband's relationship with their Chihuahua-Pomeranian mix named Bubbles. 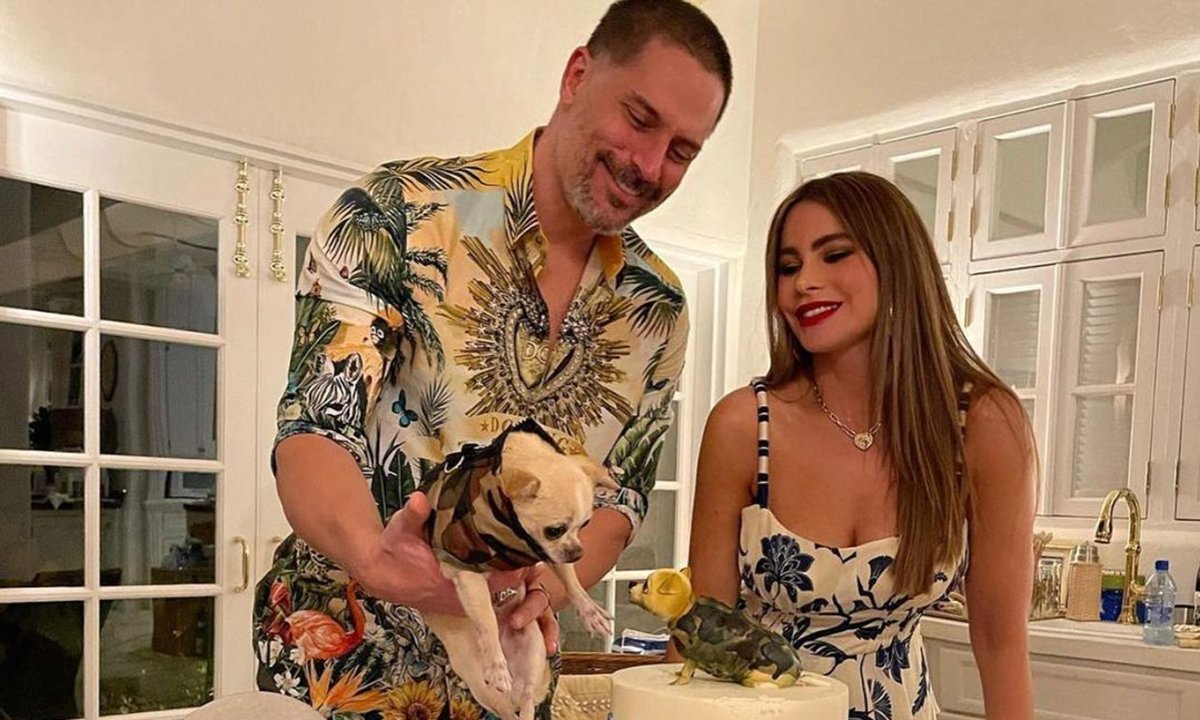 "She's after him all day long, harassing him. It's an obsession this dog has with him. It's horrific, she hates me," she continued. "She's super mean to me. She bites me! She's not that cute in person."

Despite the hostile nature of their relationship, Vergara did attempt to make it work—she even baked Manganiello a Bubbles-themed birthday cake. "I wanted to make him happy because, you know, that's his baby," the 48-year-old actress said.

"I have to say, he treats her like she's a little daughter he has. But she insists on, you know, behaving like a concubine or like a mistress or something," Vergara said. "She sleeps with him. She gets angry when I walk in the room. It's a whole thing now in the house."

Hopefully, Vergara and Bubbles will be able to make peace sometime soon.