By Ava W 4 weeks ago 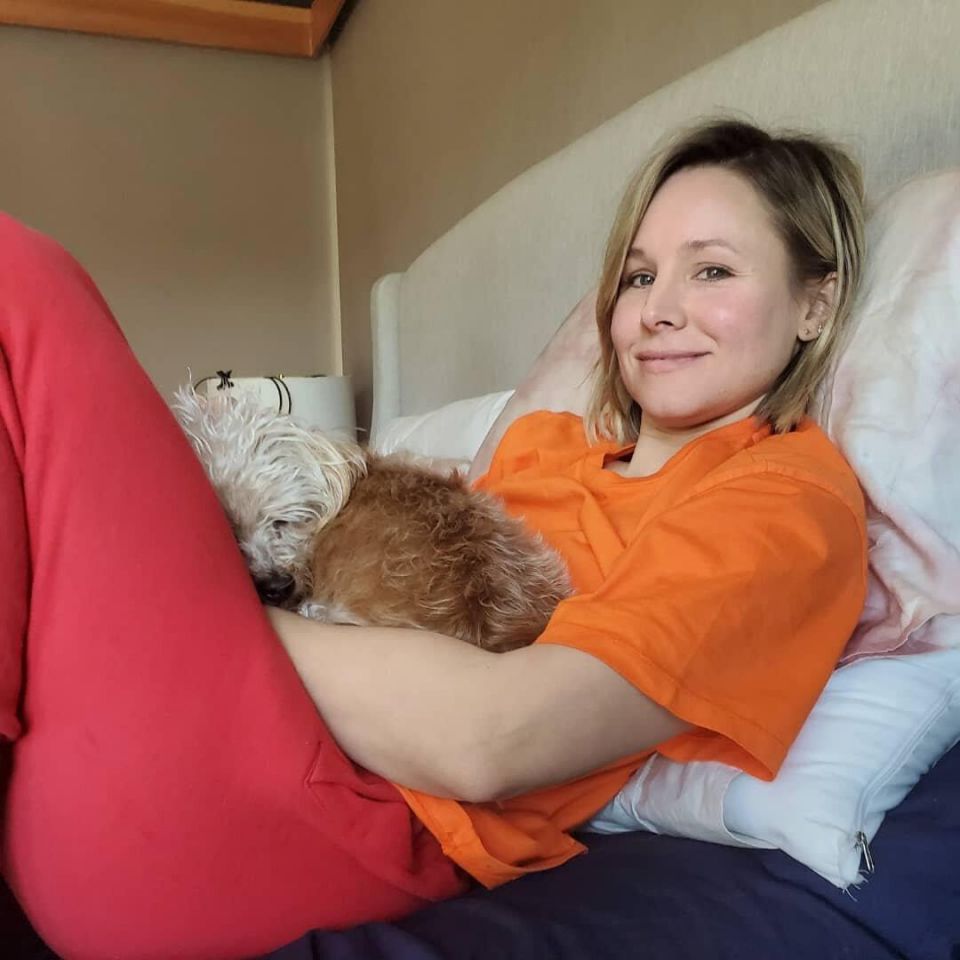 Kristen Bell has a new fur-ever friend, and his name is Whiskey.

The Good Place star announced on her Instagram that her family had taken in a new addition—Whiskey, a rescue dog with three legs.

"Before he was rescued he got in a fight with a truck and lost (a leg) but who needs four legs anyway?" Bell, 40, captioned the post.

She went on to share that husband Dax Shepard and their two daughters, 7-year-old Lincoln and 6-year-old Delta, are all loving their time with the cute canine. 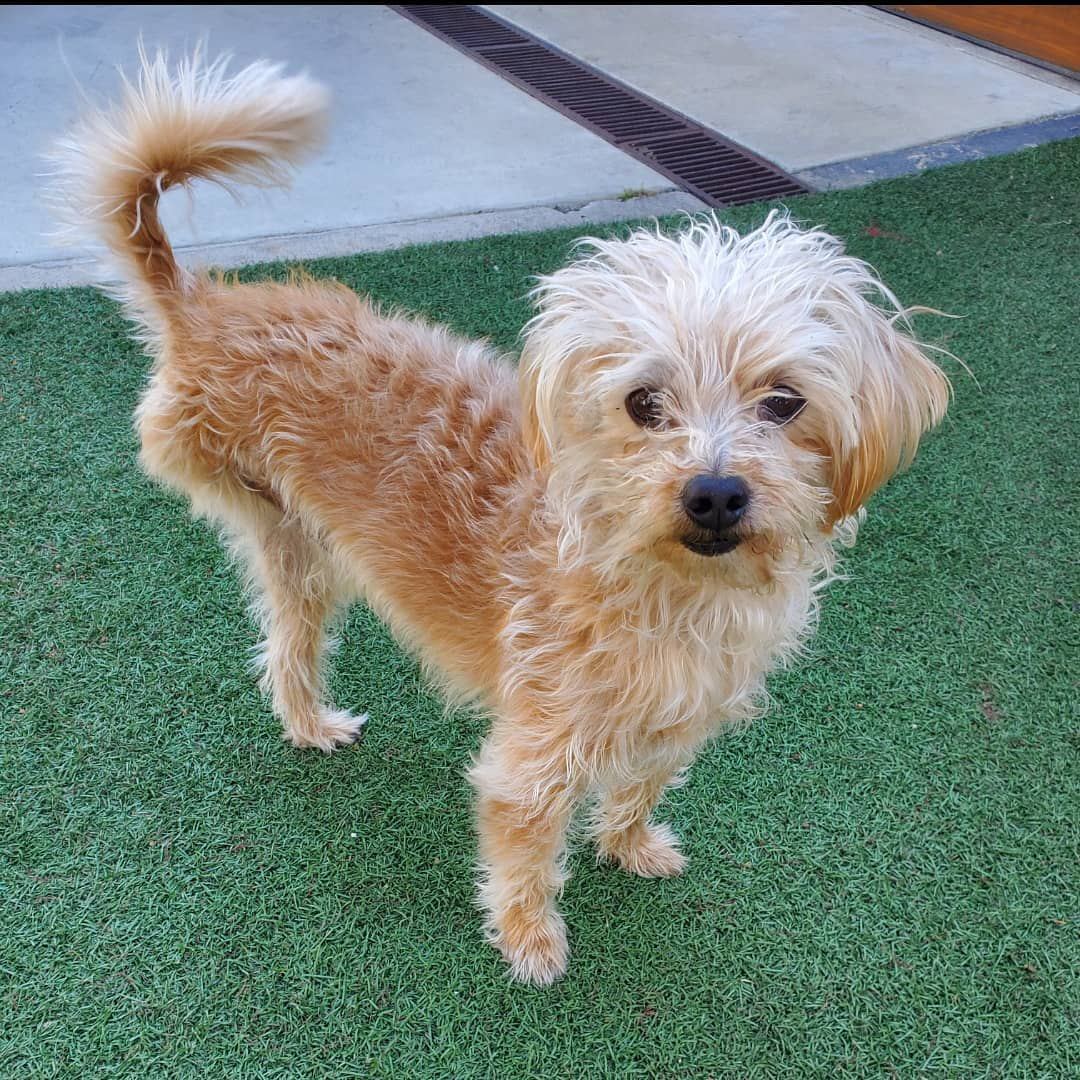 "He and dog Brother Frank share my lap (see photo evidence), the girls adore him and Dad lovingly tolerates him," Bell said. "No more truck stops for you, buddy. Welcome home 💗"

Bell often posts photos of her dog Frank and has previously fostered a number of other pooches. Whiskey arrived at their home five months after the loss of their dog Barbara, who passed away in October due to an intestinal infection.

"I have treated all my dogs like my kids," Bell said. "To me, they're just kids I didn't birth."