A group of volunteers in Istanbul have changed the way communities interact and coexist with stray felines.

Back in 2008, interior architect, Didem Gokgoz would pass through a park on her way to work, a park that was home to many stray cats. Realizing they had no place to keep warm in the colder winter months, Gokgoz put out some plastic bins for them to seek shelter, however, those bins were removed shortly after as they were seen as an eyesore in the park.

Realizing this was a continued issue, she made friends with the locals that fed and looked after the strays, and formulated a plan to help them out in a more permanent manner. 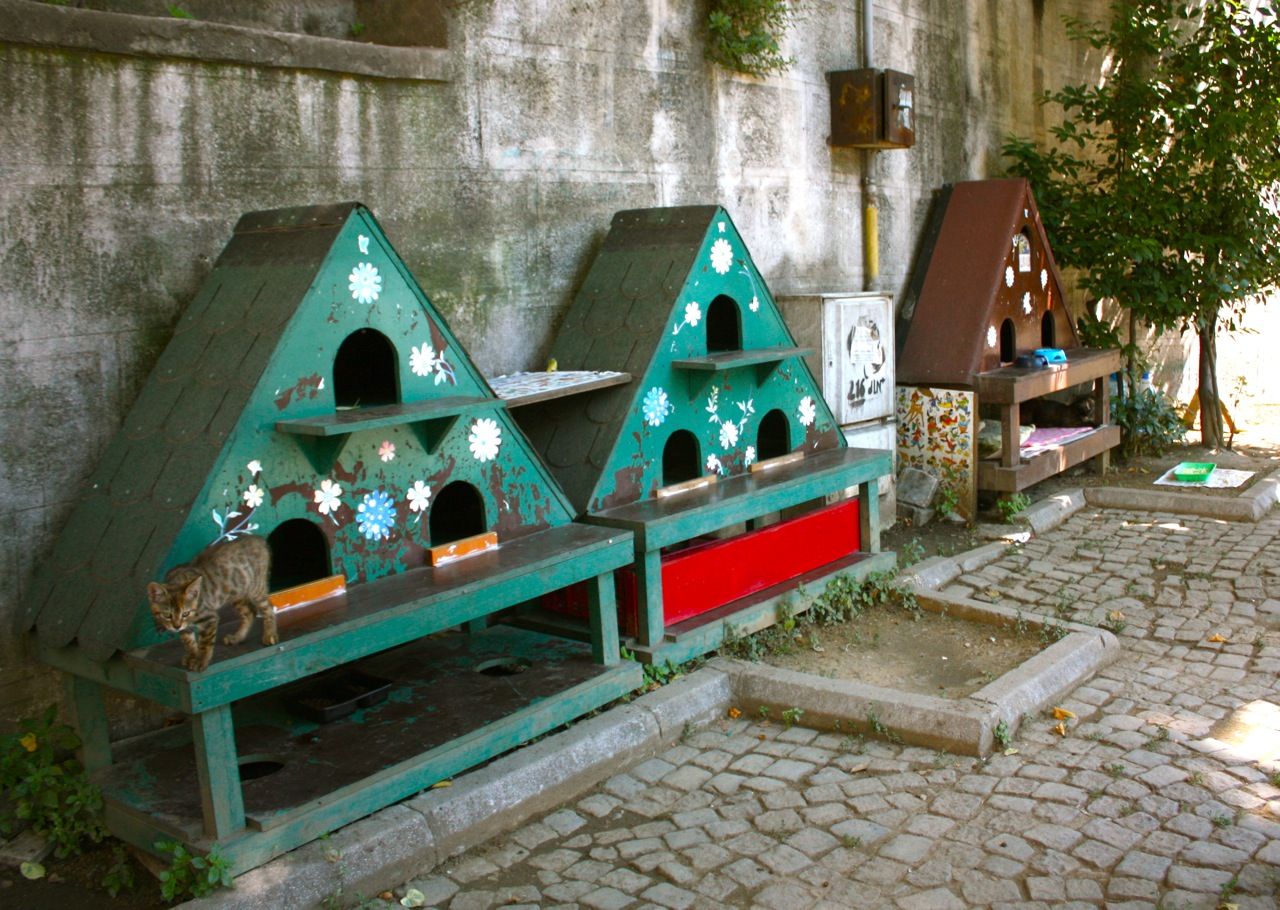 Gokgoz had a conversation with the mayor of Sisli, and laid out their plans, and explained how their idea for more permanent structures would work. To their surprise, the mayor agreed.

It's estimated that now nearly 125,000 stray cats take shelter in Sisli's "cat hotels." And because the structures are more whimsical and colorful to look at, the stray cat population is more appreciated. The original houses, located in Mistik Park, sparked interest from the other 39 districts in the city to jump on board. 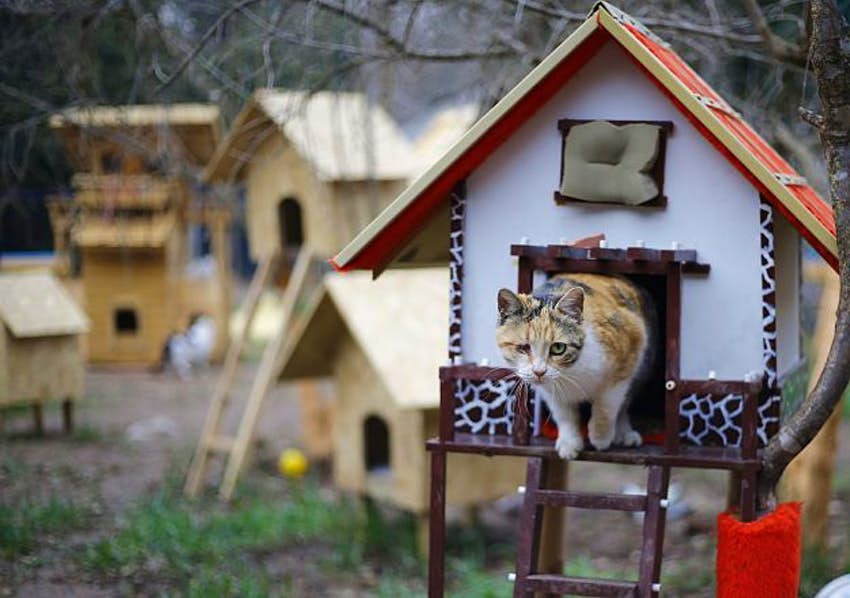 Gokgoz then became flooded with requests for more houses and soon other cities also wanted in on the cat houses, too.

"It became something normal; individuals make requests for cat houses," she said. "That was our main goal, and we've reached it. Today, everybody accepts that cats must have their own life spaces in the city."