In Germany, You Legally Have to Walk Your Dog Twice a Day 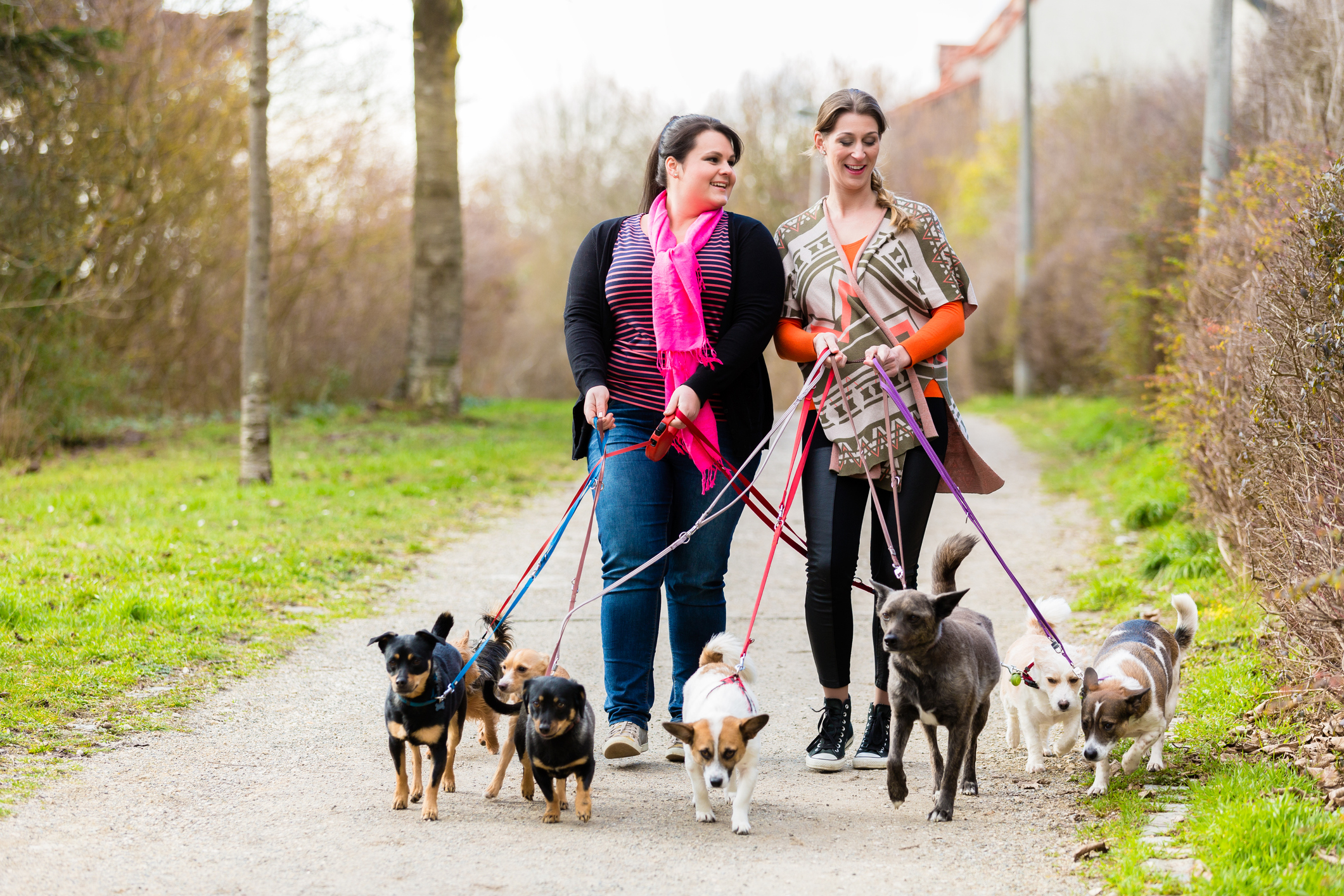 In Germany, dog owners may be required by law to walk Fido two times a day for at least one hour total.

Julia Klöckner, the agriculture minister of Germany, said that the law is based on the recommendations of animal welfare experts. "Dogs are not cuddly toys," said Klöckner. "They also have their own needs, which need to be taken into account."

The walks can't be a short stroll around the block, either—dogs must be taken outside for at least one hour every single day. That could include going to the park, a long walk around the neighborhood, or frolicking in the yard. 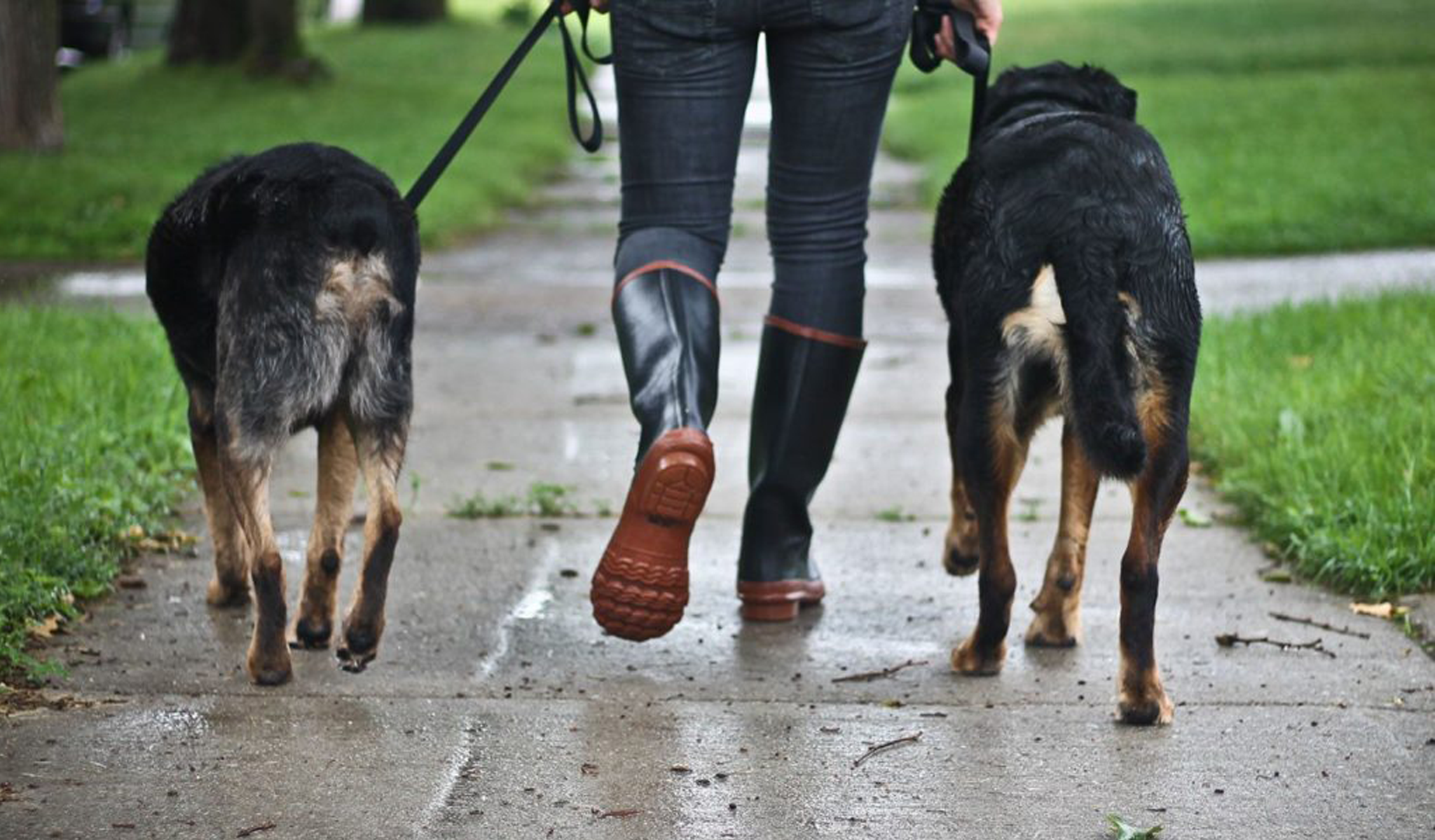 According to a 2019 survey from Germany's Federal Ministry of Food and Agriculture, nearly one-fifth of all Germans owns a dog, totaling over 9 million dogs in the care of humans.

The law will be implemented at some point next year. It includes various stipulations for dog breeders and owners. Purebred dogs with "agony breeding characteristics," like pugs with breathing issues or Cavalier King Charles spaniels who are prone to early-onset hip and heart issues, will be banned from entering dog shows.

With the exception of some working dogs, it will also be illegal to keep dogs on a chain.