Amidst all the fear and uncertainty the COVID-19 virus has brought, conservationists have found a silver lining.

Two giant pandas at the Ocean Park Zoo in Hong Kong, who have been roommates since 2007, have mated. 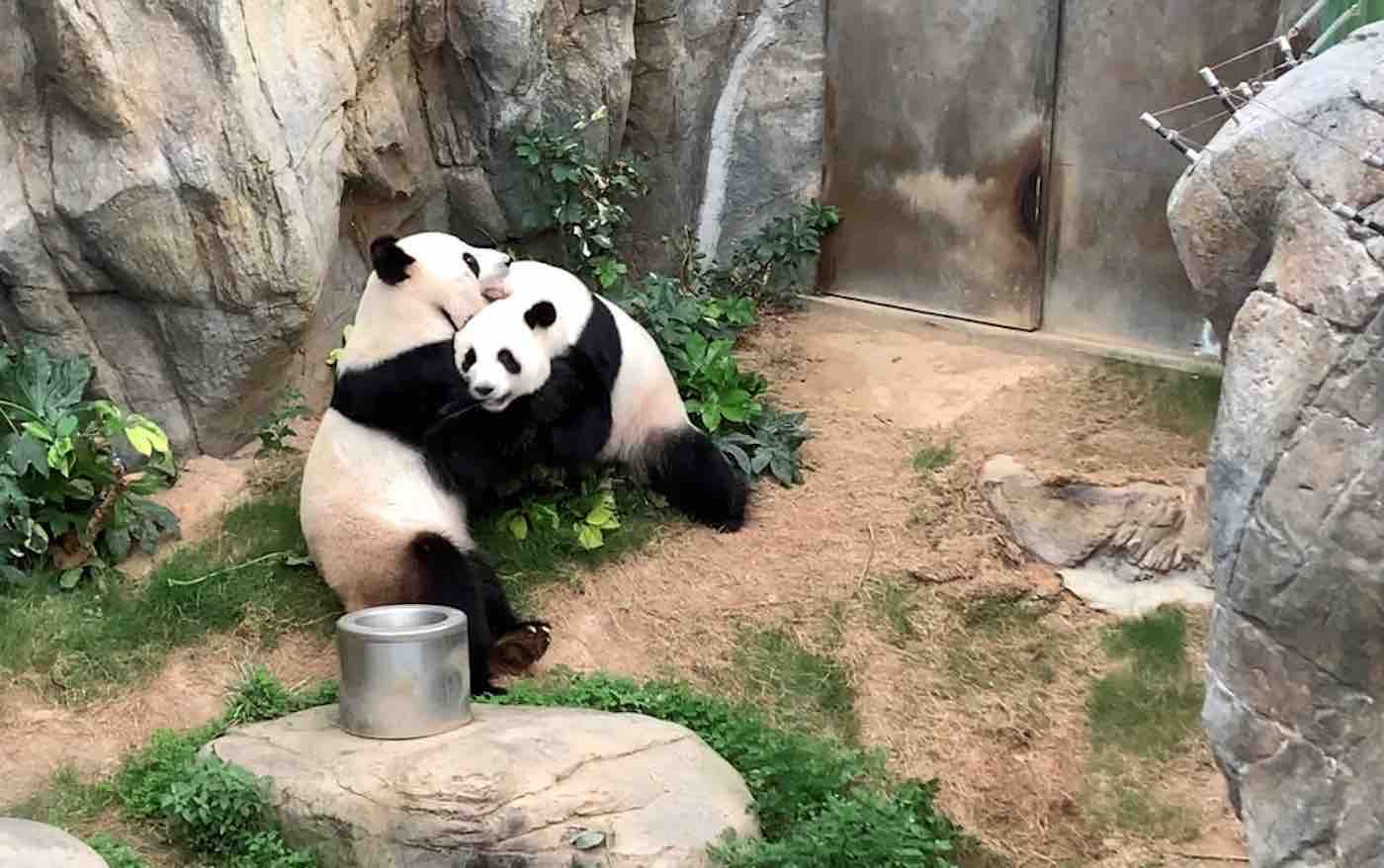 Le Le and Ying Ying used the privacy of the zoo closures to their advantage, and have finally mated for the first time in their 13 years together. This is a remarkable feat, as female giant pandas have a mating season of just 24-72 hours of fertility annually.

So, when the bears mated while the zoo was quiet because of the COVID-19 closures, zookeepers were ecstatic. For a very vulnerable species, this was a very big deal. 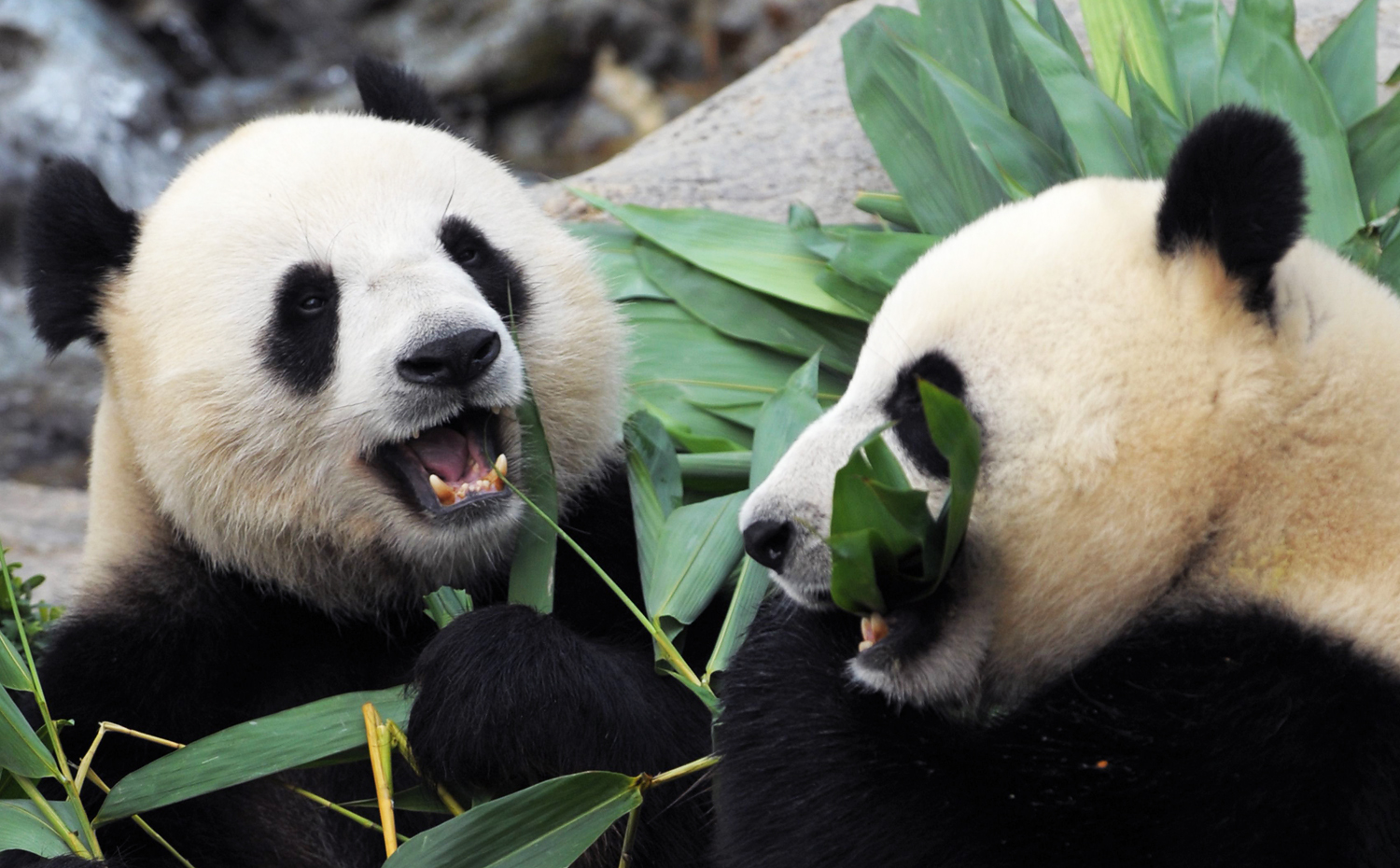 "Since Ying Ying and Le Le's arrival in Hong Kong in 2007 and attempts at natural mating since 2010, they, unfortunately, have yet to succeed until this year upon years of trial and learning," said Ocean Park Director of Zoological Operations Michael Boos. "The successful natural mating process today is extremely exciting for all of us, as the chance of pregnancy via natural mating is higher than by artificial insemination."

A little privacy might have been all Le Le and Ying Ying needed to kindle a romance. Zookeepers will now be monitoring Ying Ying closely to see if she was successfully impregnated.