Dogs May Soon Be Able to Sniff Out COVID-19

Due to the urgent need for a considerable increase in testing for COVID-19, The London School of Hygiene and Tropical Medicine has begun preparations to train dogs to detect asymptomatic carriers of the virus.

While it's in the early stages of planning, the training could begin in six weeks. 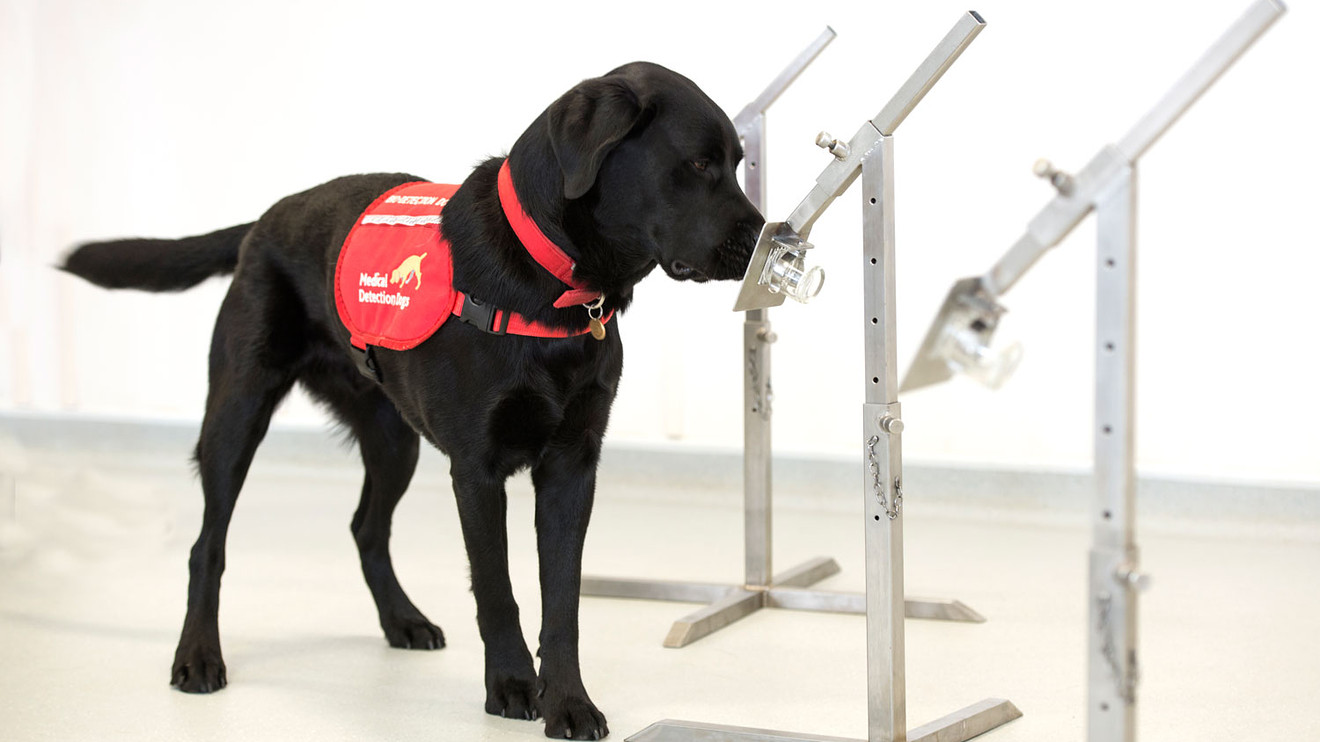 “We know diseases have odors — including respiratory diseases such as influenza — and that those odors are in fact quite distinct. There is a very, very good chance that COVID-19 has a specific odor, and if it does I am really confident that the dogs would be able to learn that smell and detect it," said LSHTM's Department of Disease Control.

Dogs have a very high-level sense of smell and can detect changes in temperatures. They are already involved in diagnosing various other diseases, such as malaria, diabetes, Parkinson's and cancer. 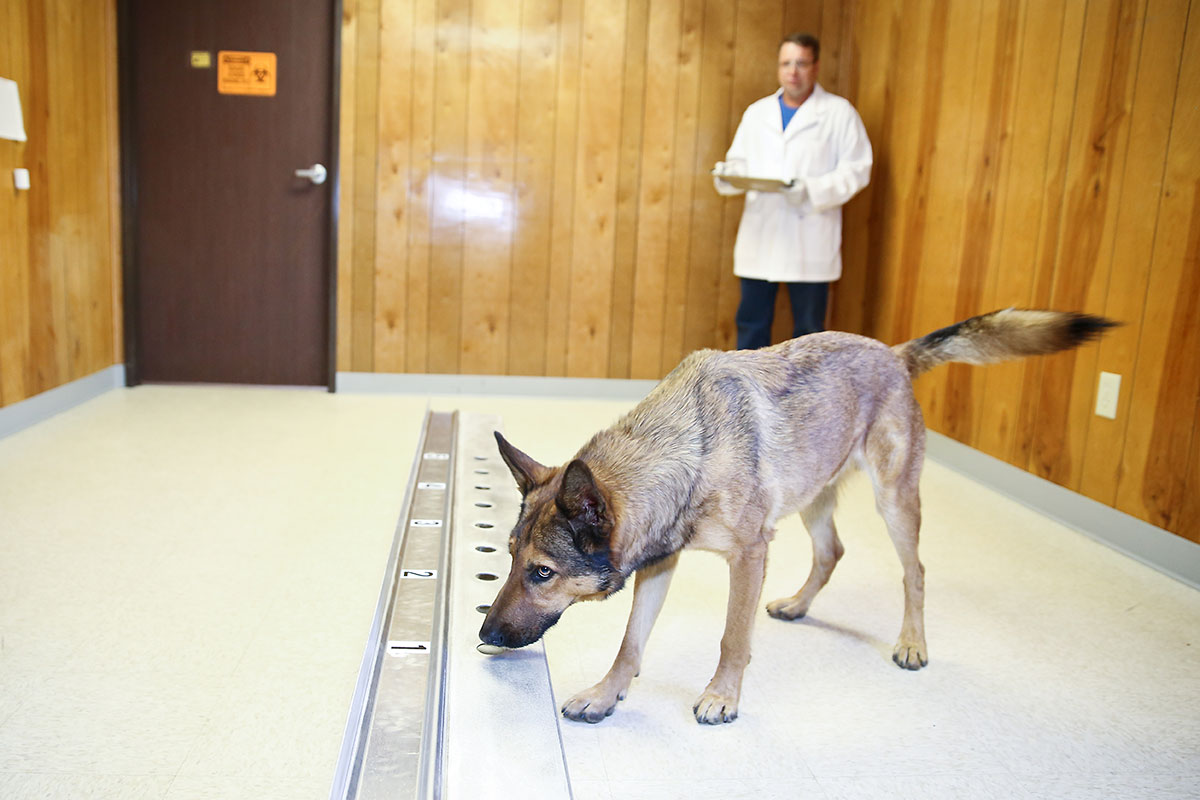 The LSHTM team has trained dogs to sniff out malaria, and their work has proven that their trained scent dogs are extremely accurate, above the WHO standards for a diagnostic.

If the project sees success in these early stages, dogs could soon be assisting the ongoing testing for the virus and could "triage" around 250 people per hour by summertime.