Dog Rescued From Waist-Deep Mud at a D.C. Park

Animal Control Officers were called to a D.C. park to rescue a dog that was stuck in the mud.

Initially, when the call was made, the dog had been running around Kingman and Heritage Islands. But when the officers were on the scene, they heard stressed barking and found an elderly, shaggy dog stuck in deep mud. 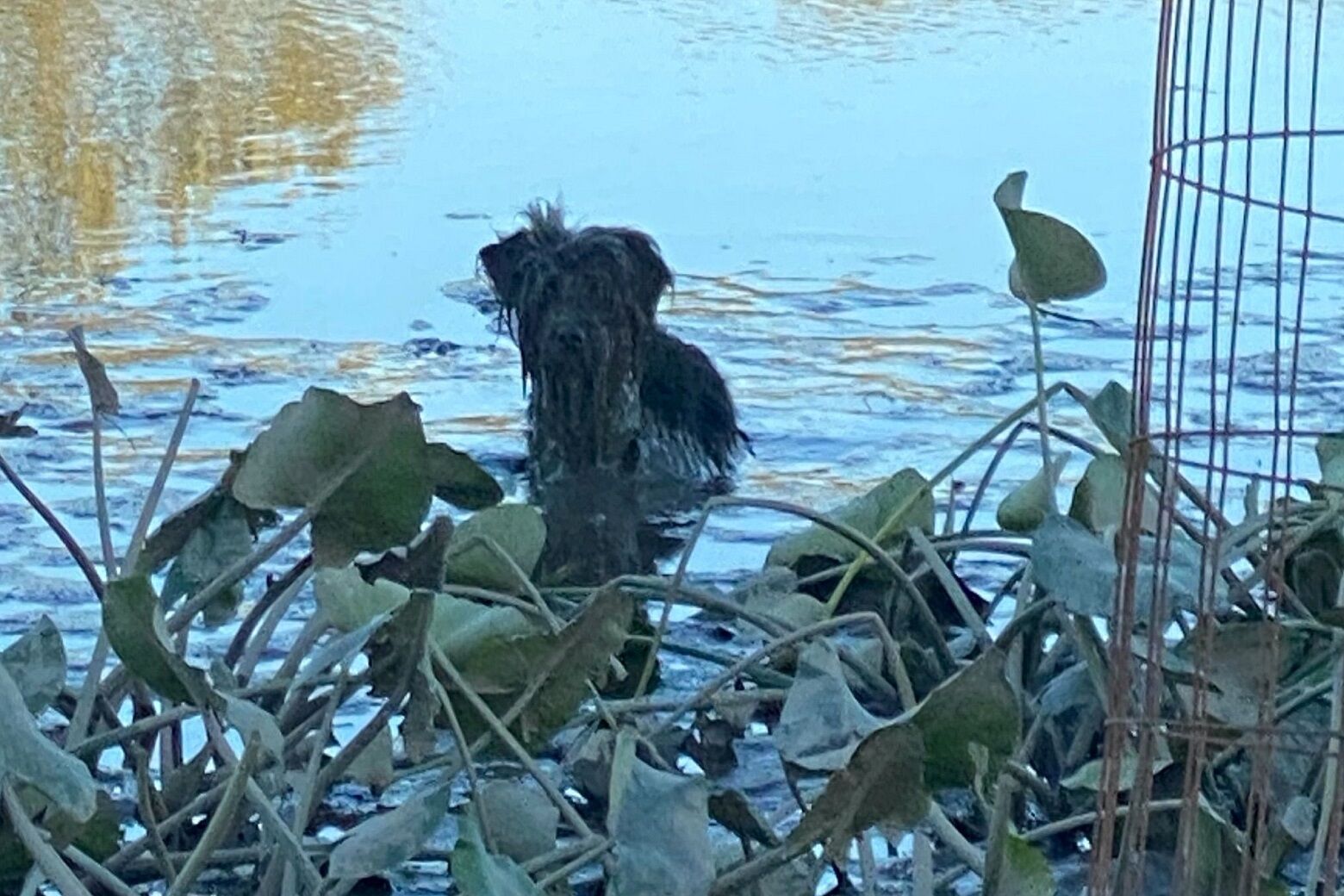 One of the animal control officers was able to get a catchpole on the dog and free Cutie Pie from the mud. Had her rescue come any later, she would not have made it.

The dog's owner was found and a reclaim is in progress. 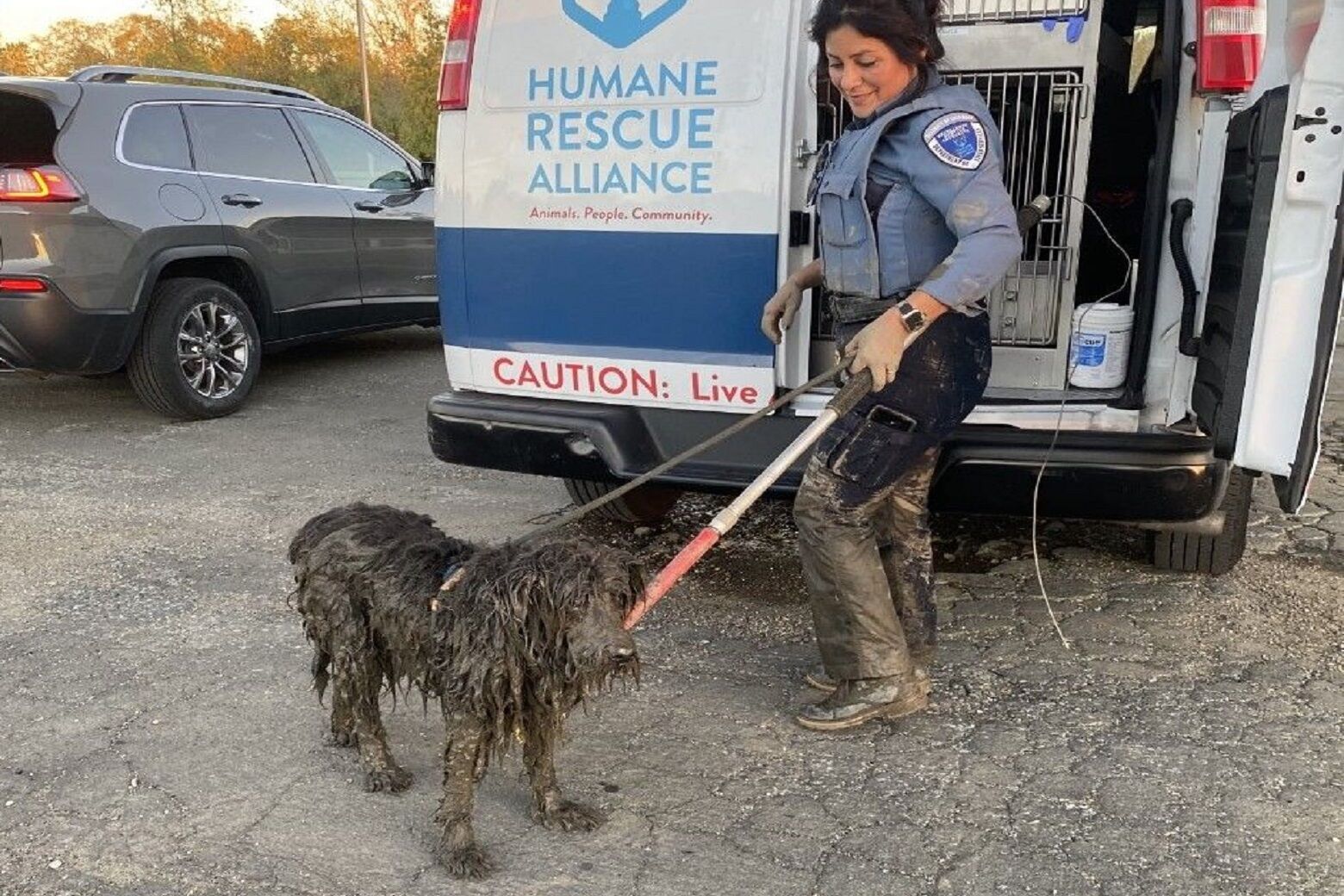 The Human Rescue Alliance is now partnering with other local organizations to launch the Bark Rangers program, which encourages people to take the "Paw Pledge" to promise to keep dogs leashed at Kingman and Heritage Islands.

Leashes are a major safety measure to keep dogs secure and safe in places not designated as dog parks.