A four-year-old Malayan tiger at the Bronx Zoo is believed to be the first known COVID-19-infected animal in the US.

It's believed that the tiger, named Nadia, was infected by an asymptomatic zookeeper and began showing symptoms, including a dry cough, at the end of March.

"This is the first time that any of us know of anywhere in the world that a person infected the animal and the animal got sick," Paul Calle, the chief veterinarian at the zoo, told Reuters news agency on Sunday.

We couldn’t pick so today we’re enjoying #tongueouttuesday and #tigertuesday together. We hope you won’t mind 😌🐅 . . #bronxzoo #tiger #tigermountain

While experts have stressed that there's no evidence that pets can become sick or spread the disease, but there have been isolated instances of pets testing positive for the virus.

Nadia isn't the only cat believed to be infected at the zoo. Nadia's sister, Azul, as well as two Amur tigers and three African lions, have all shown symptoms. Luckily, the animals are expected to make full recoveries. 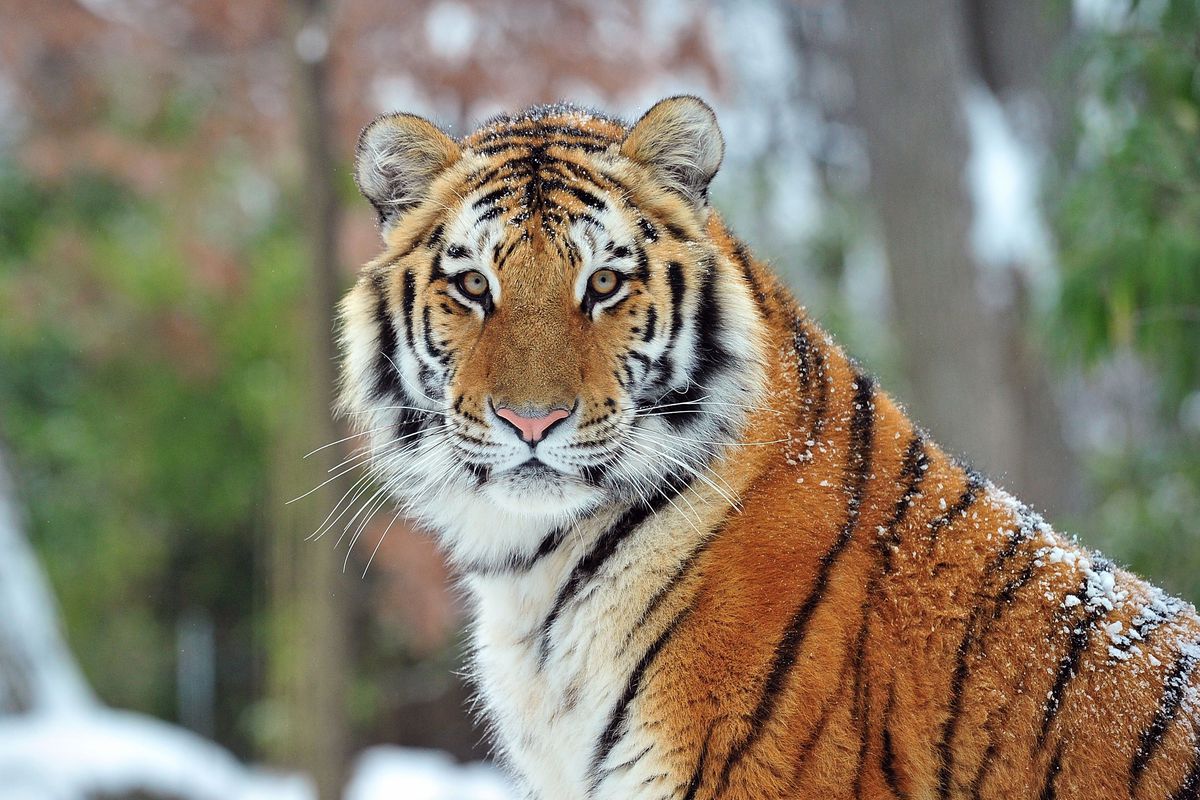 The virus is believed to have originated in wildlife and then passed to humans via a live animal "wet market" in Wuhan, China. It is being passed by human-to-human transmission, but the discovery of the infected tigers is raising red flags in the scientific community concerning human-to-animal transmission.

Dr. Sarah Caddy, Veterinarian and Clinical Research Fellow at the University of Cambridge, said, "It is also interesting that the tiger showed clinical signs consistent with COVID-19 in humans. Although scientific proof is lacking, the chance this is just a coincidence is low."

Experts are concerned that the virus could pose a serious threat to specific groups of wildlife, like endangered groups of great apes, who are most similar to humans biologically.