Indy, a seven-year-old Alaskan husky, lost his ability to see, but that doesn't stop him from running his heart out.

Indy wasn't always blind, though. Three and a half years ago he lost his vision in one eye, and then shortly after, his second eye went. But Indy's owner, Frank Moe, said that all Indy wants to do is run, and he wasn't about to stop him. 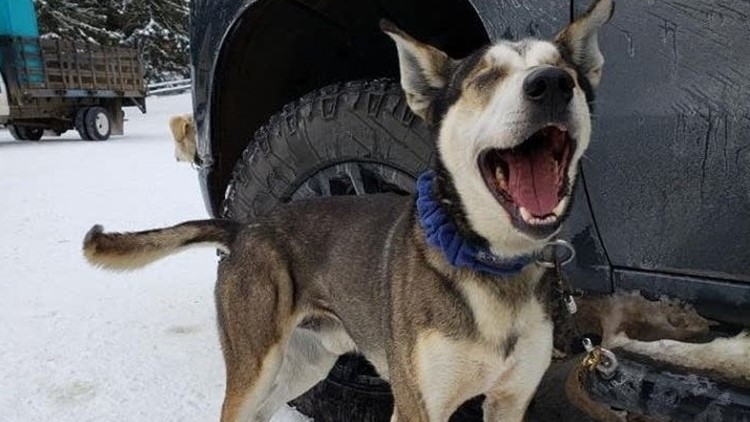 After taking a year to adjust without his sense of sight, Indy was back on the racecourse.

Over the past weekend, Indy ran the 100-mile Gunflint Mail Run. For a blind dog, Moe thought the course's twists and turns would be difficult for Indy but said that he was the happiest dog in the pack and didn't want to stop for the pre-determined break. 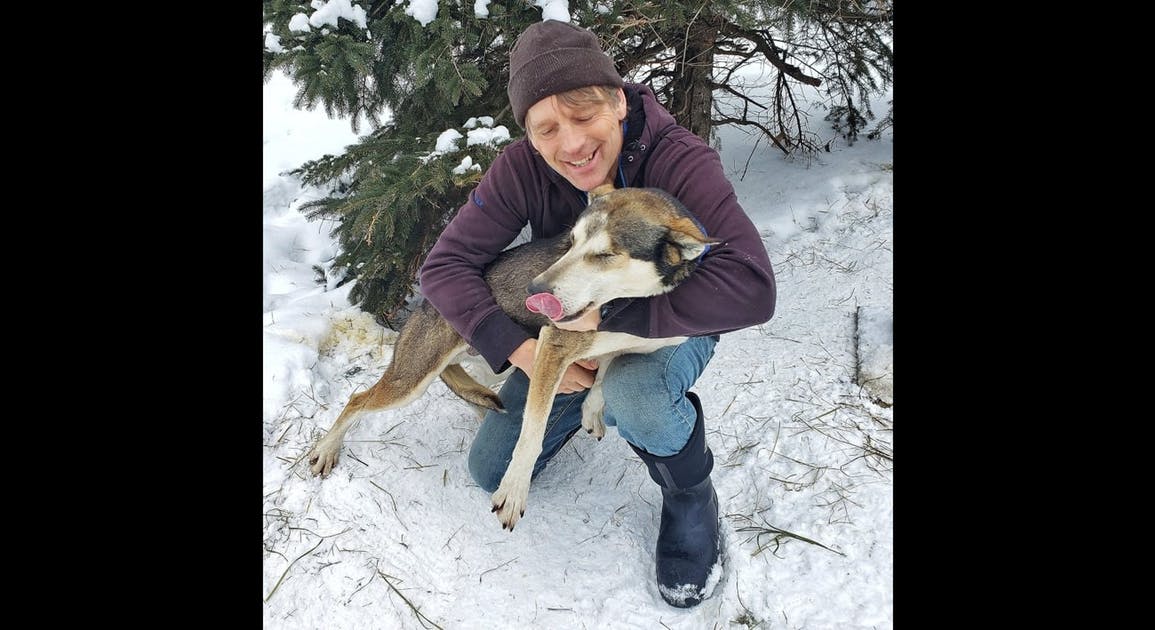 In two weeks Indy and his team will run the John Beargrease Sled Dog Marathon, a 300-mile race that starts in Duluth, MN and ends in Grand Portage.

This isn't Indy's first time running the Beargrease—he did it back when he was 2, where he led the pack. This time, though, he will be running as a wheel dog, the dog that is positioned right in front of the person riding the sled, behind the other dogs in the pack. Wheel dogs have to be some of the strongest on the team.

The Beargrease begins on Sunday, Jan. 26th, and is expected to end around 6 p.m. on Tuesday the 28th. Before it begins, people can meet the dogs and their "mushers" and Moe says, "He loves people coming up saying hi to him. He’s not afraid of anybody."