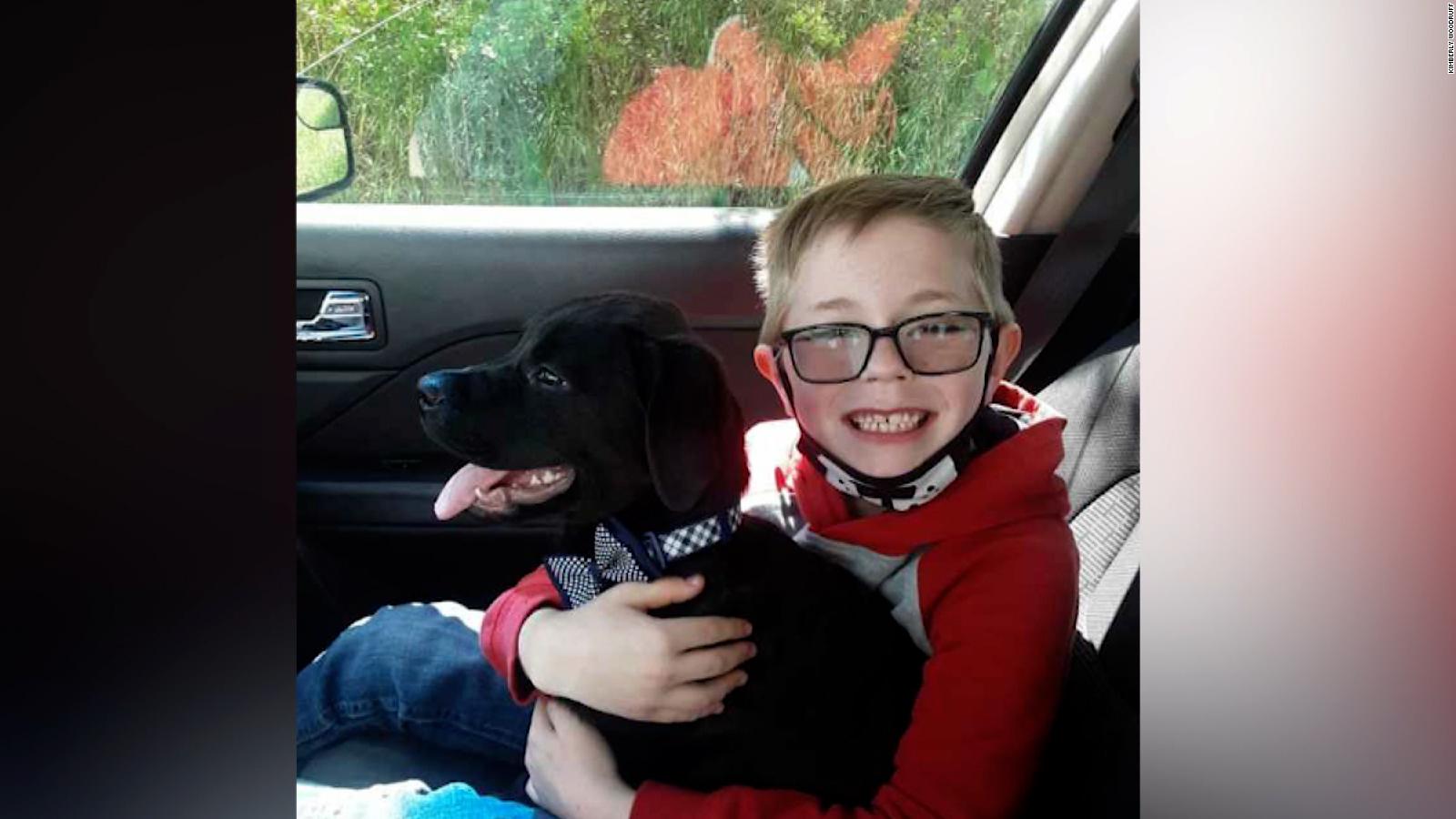 This 8-year-old boy was willing to do whatever it took to save his dog's life—even when it required him to sell his precious Pokémon card collection.

Bryson Kliemann and his mother, Kimberly Woodruff, noticed that their 4-month-old puppy was behaving strangely and rushed him to the vet. There, the pair learned that he had parvo, a highly lethal and contagious virus. The cost of treatment was around $700, which the family couldn't afford.

"It made me kind of sad because usually my brother and sister play together, and I don't have anybody to play with. So, I usually play with him," Bryson said. 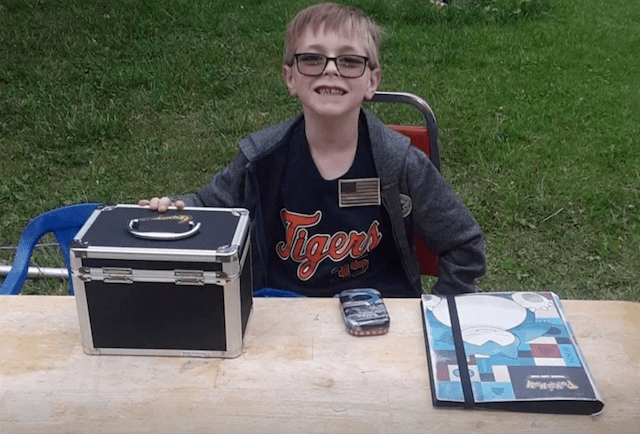 Bryson decided to take matters into his own hands. He set up a table outside with a sign that read "Pokemon 4 Sale," selling each card for $5 or $10. However, once Facebook got wind of his fundraiser, people began to donate through the platform.

Eventually, Woodruff created a GoFundMe to raise money for the procedure. Although he set out to raise $800, Bryson's efforts earned more than $15,000.

Bruce, the family's puppy, received the procedure and is still recovering.

"Bryson and I just want to thank everyone for all that you have done for us," Woodruff said. "He has received a lot of love and support from all over the United States and has well enough to help other families and reward himself as well."