Believe it or not, loneliness is as dangerous to your health as smoking up to 15 cigarettes a day putting it on par with the severity of obesity.

Owning a pet combats loneliness and increases human interaction, and researchers are now suggesting that the government do more to encourage it.

Nancy Gee, a human-animal interaction research manager at Mars’ Waltham Centre for Pet Nutrition says showing people photos of your pets and talking to that pet are both typical and healthy behaviors. 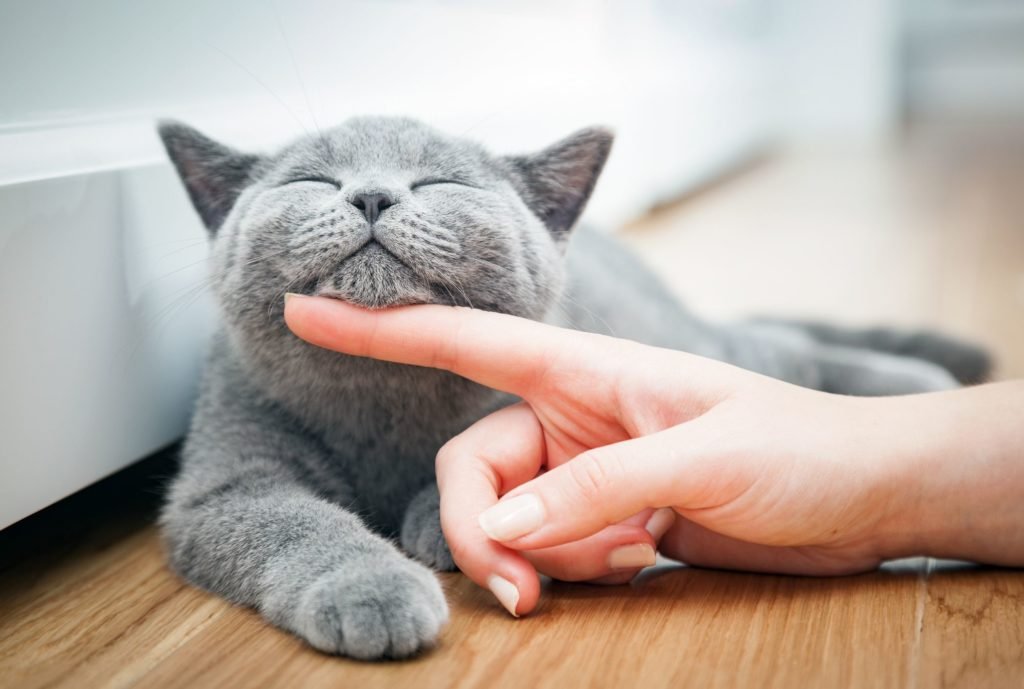 “When we think about loneliness, we need attachment figures and pets meet that need,” says Gee. “You don’t have to worry about confidentiality or judgement. It just is what it is.”

Former Surgeon General, Vivek Murthy, has three cats who are near and dear to him and his family and because of them, he was inspired to study the public health epidemic of loneliness. 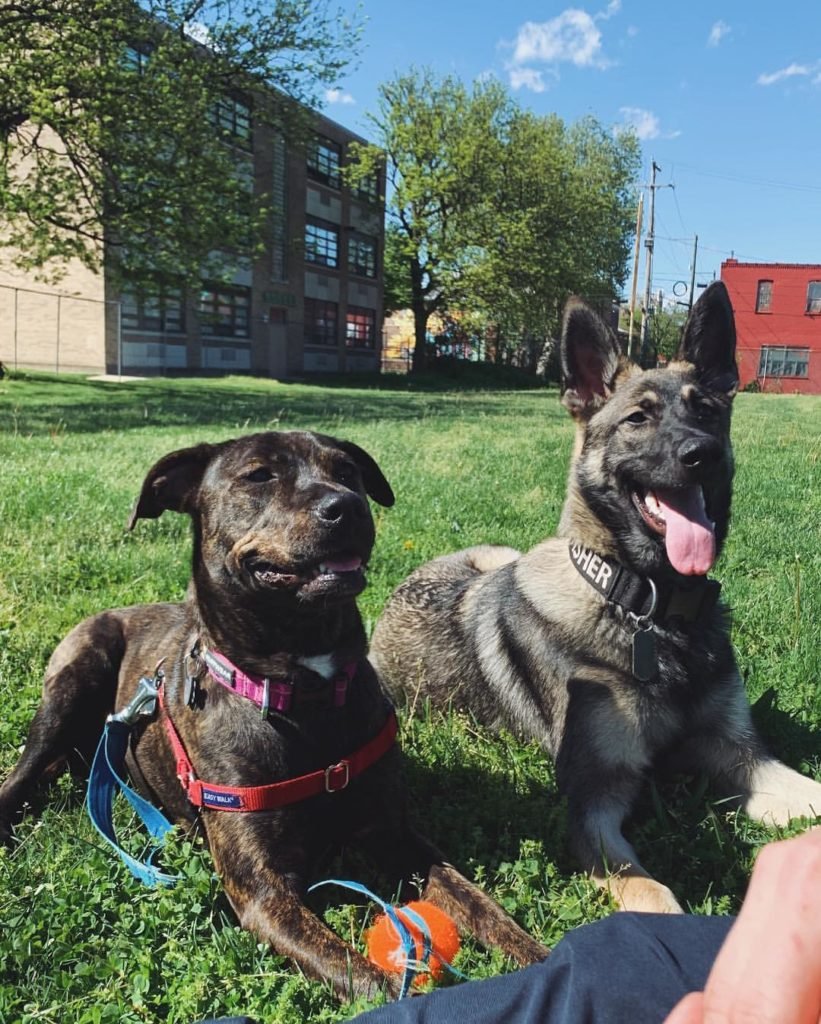 Some of the findings revealed that 54% of those studied reported that their pet helped them connect with other people, One in four pet owners said they got a pet because they knew it was good for their mental health, and 73% of those surveyed believe nursing homes and assisted living facilities have a degree of responsibility to foster pet interaction.

Highland Park, Texas resident, Kelly Shulte agrees with these findings, saying, “My dog is always there for me and brightens my day,” says Schulte. “I never feel lonely at home because she is always by my side. Before I got her, I felt lonely a lot.”

Pets need companionship, too, in order to thrive. So it appears that a better understanding of pet ownership needs to be developed and shared to bring together the lonely with their purrfect match.