"Rate My Plate" is a popular online discussion group where amateur cooks and chefs compare their dinner dishes. While this might sound like a good idea, there are certainly a few less than ideal meals. Those who don't measure up can expect to be roasted in the comment section, but no one got it worse than one woman who posted a rather unusual pasta recipe. 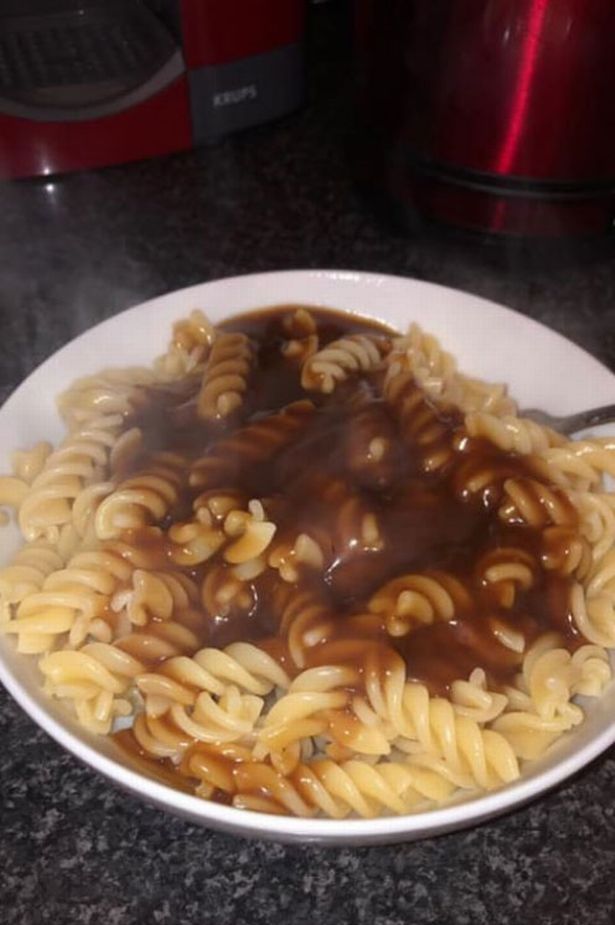 A Facebook user known as Kristi D posted a picture to the group with the descriptor of "classic pasta and gravy." Needless to say, people had some strong opinions on this culinary monstrosity. One user responded saying "Pasta and gravy is something unbelievably disgusting. I am Italian and my eyes are bleeding." Another wrote in that "I just heard, you've got a lifetime ban from Italy." 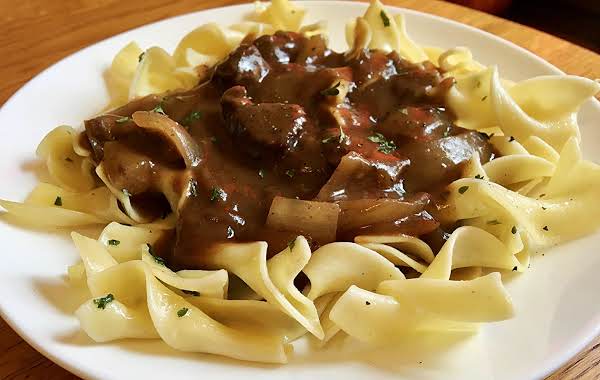 Others were more open to the idea of gravy on pasta as a cheap and filling alternative to the dish. A user wrote "To be fair pasta and gravy is really nice... I usually add veg and chicken with it though ....not just pasta and gravy ..." Another commented "Yes! I love pasta and gravy when I tell others about this they turn their nose up....until they try it." This might just be the next pineapple-on-pizza debate!