Jonathan Sutherland is a member of Penn State’s football team and has dreadlocked hair. He received a letter recently from a couple of Penn State alumni complaining about how his hair looks while on the field. The letter was shared online by teammate Antonio Shelton, calling out the writers for their viewpoints with the caption “Explain to me how this isn’t racist.”

One of my teammates got this. Explain to me how this isn’t racist. pic.twitter.com/Qms1F6DEEP

The letter included segments like “Surely there must be mirrors in the locker room! Don’t you have parents or girlfriend who’ve told you those shoulder-length dreadlocks look disgusting and are certainly not attractive” as well as calling it his “awful hair.” Coach James Franklin condemned the letter in a news conference the next day who praised the quality of the player.Â 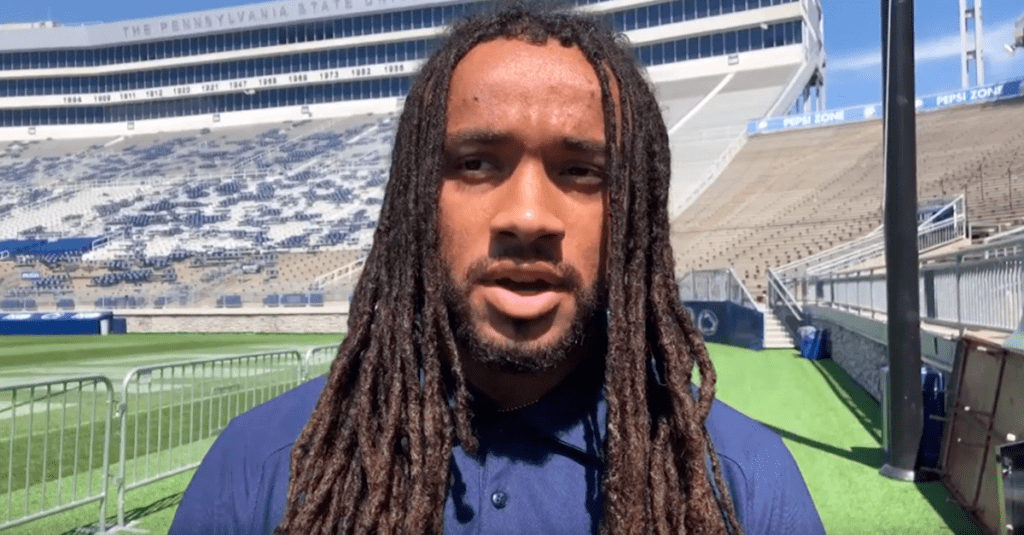 Sutherland released a statement on his own Twitter account as well, saying “Although the message was indeed rude, ignorant and judging, I’ve taken no personal offense to it because personally, I must respect you as a person before I respect your opinion.” The letter’s writer, Dave Petersen, has not commented on the news coverage.Â

His letter also criticized other members of the black sports community, citing the NFL and NBA. Specifically, it said that the couple has stopped viewing NFL broadcasts due to the “disgusting” tattoos, “awful hair” and “immature antics in the end zone.” Sutherland has said that he considers his hair a part of his identity, and has not changed it in the past 10 years.