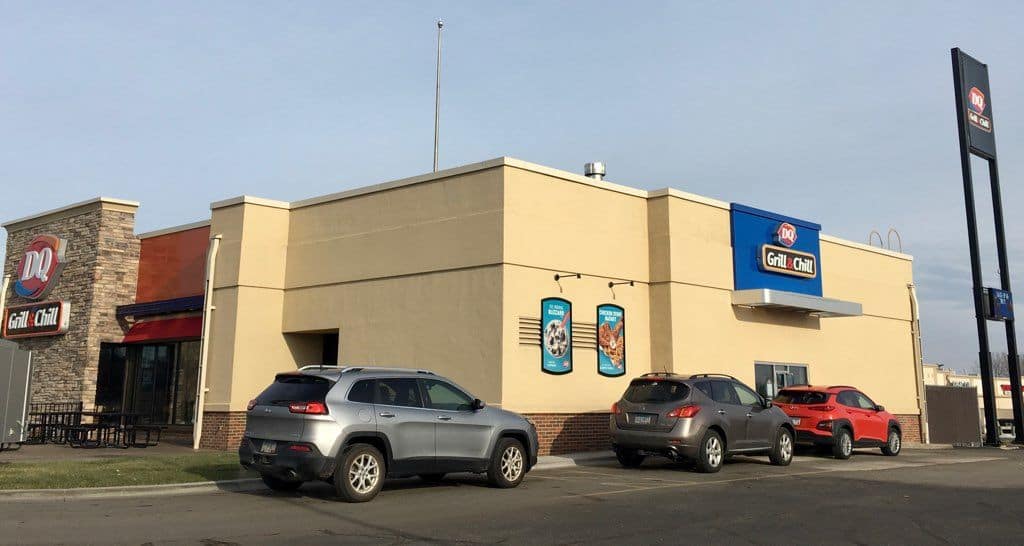 A Dairy Queen in Brainerd, Minnesota was the site of a 900-car-long stretch of kind acts, one after the other.

On December 3, store manager Tina Jensen was thrilled to learn that a man wished to pay for the car behind him. When Jensen let the next car know, she asked if they would like to do the same—and thus began the chain of kindness.

"If you like I can pay it forward and you can pay for the order behind you and we can keep this going," Jensen said. "She's like ‘really, why would he do that?'"

"One lady, she was so excited, she threw us a 20 dollar bill almost in tears. 'Are you serious? This is really going on?' I said, yep, you are about 125 cars into it. She said, 'For real, can you believe this?'" Jensen continued.

It seems as though people were in the holiday spirit, attempting to give back during a year that has been particularly rough on humanity.

In the end, over 900 cars ended up in the chain, and almost $10,000 came from selfless customers who forewent the opportunity to take a free meal for themselves.