Paul Pierce Reveals His Truth Behind the NBA Wheelchair Conspiracy

In the 2008 NBA finals, Paul Pierce appeared to have been injured. That’s what everyone assumed when the star player was randomly wheeled off the court during the middle of the game. 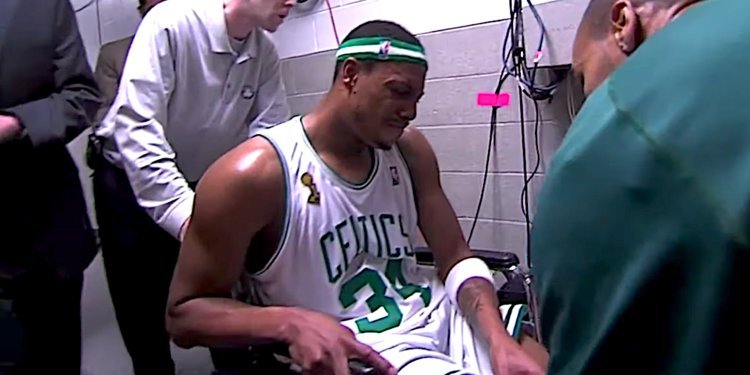 However, Pierce returned to the court a short while later. This quick recovery led many to wonder, what had actually happened to the athlete in Game 3 of the Finals? Was he injured, sick, or was something else going on with the Celtics superstar? 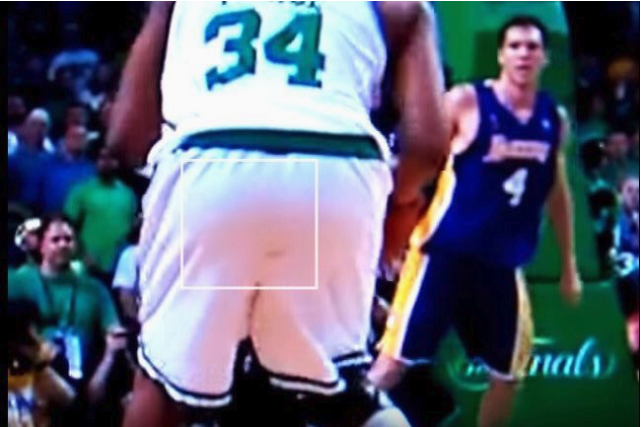 Pierce had an “accident” right during the middle of the game. Well, at least the story of his behind is behind him now!