Pats Linebacker Calls Out Fans for Booing After Losing to Chiefs

While the boo birds don't typically migrate north, they made a surprise appearance on Sunday at Gillette Stadium, as the Patriots faced off against the Kansas City Chiefs.

When the Patriots put together two ugly offensive possessions late in the first half, going three-and-out on both drives, their fans were not happy, and they let the team know. 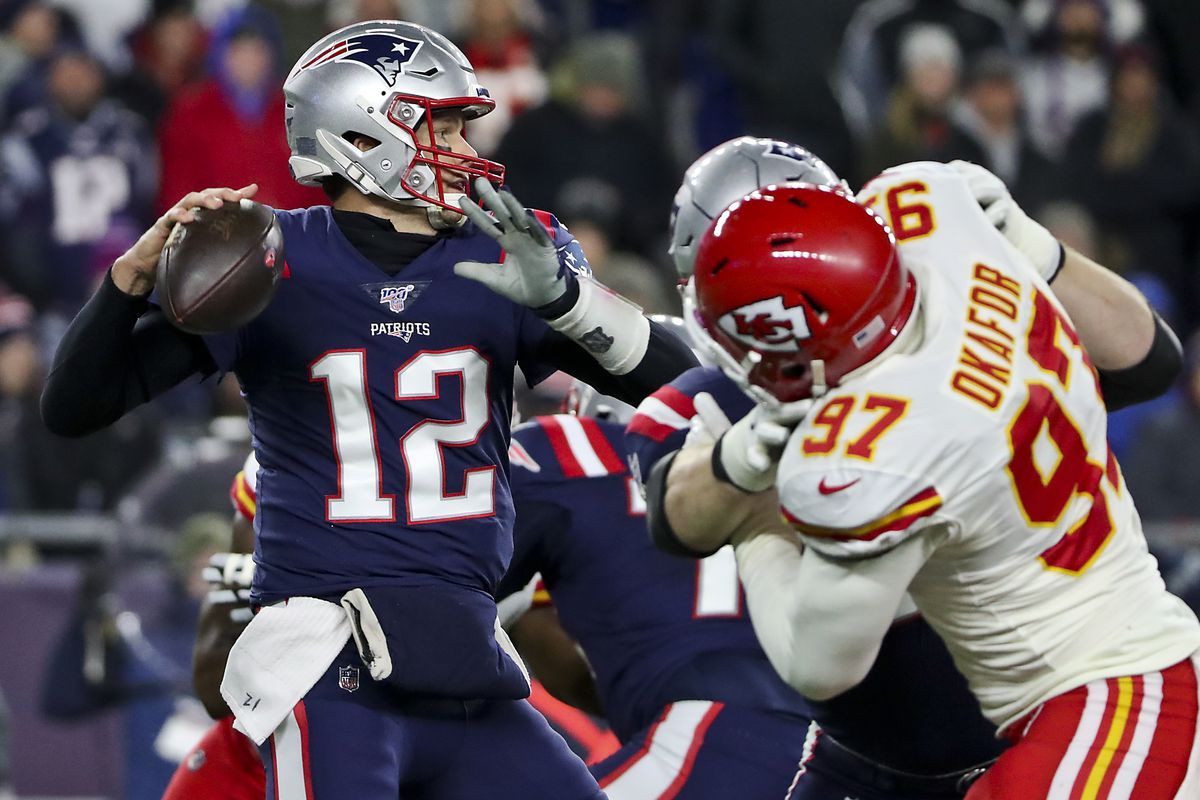 One player, in particular, was not thrilled with the booing. Patriots linebacker Kyle Van Noy expressed his disdain during an interview with NBC Sports Boston this week saying,  "Too much booing for me. I thought it was disrespectful."

Hot take: Perhaps, Van Noy, your team was just spoiled with good luck and a serious amount of talent for so long that you have forgotten what it was like to actually lose a home game, and so, too, have your fans. 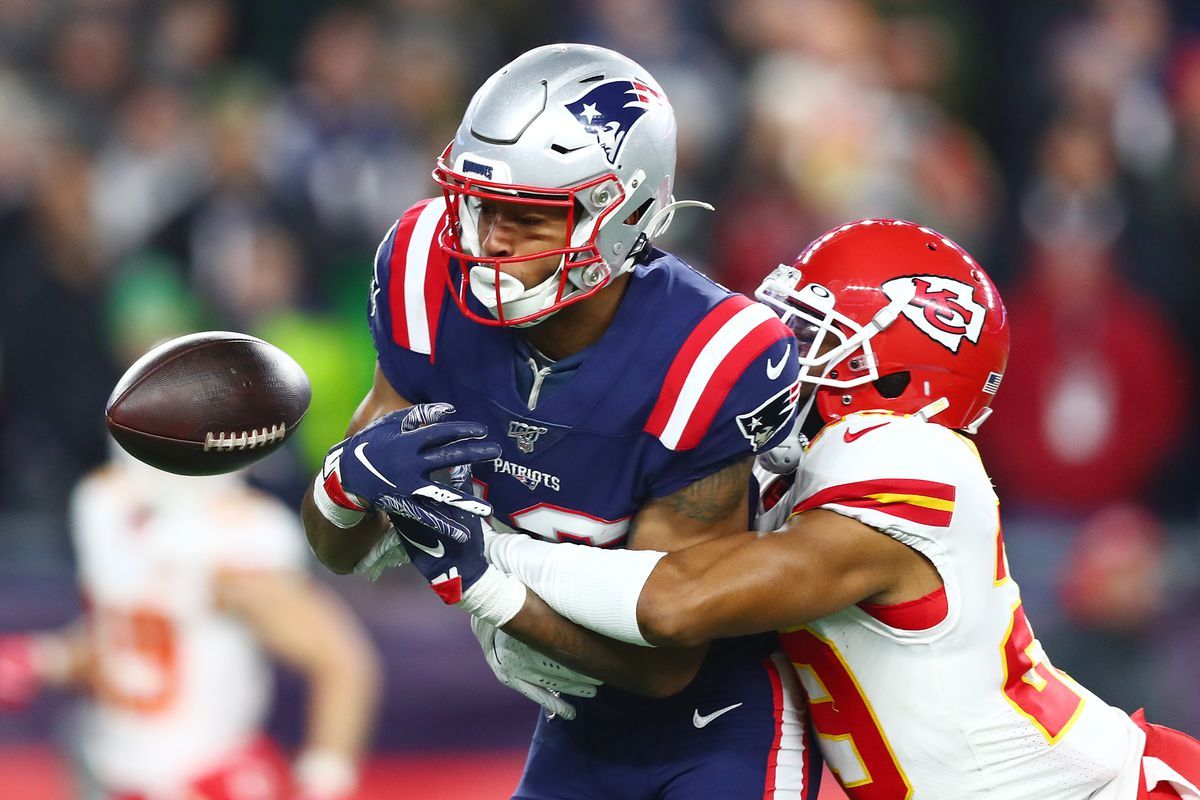 Prior to Sunday's game, the Patriots hadn't lost at home in more than two years, so it appears the booing was a result of sheer shock and astonishment.

Quarterback Tom Brady was not as phased by the booing, however, stating, "Everyone has the right to do what they want to do and feel how they want to feel and we as a team obviously feel very disappointed when we lose games. So you just take it for what it is and try to move forward and do the best you can do and that's what everyone's trying to do out there."

The Patriots went on to lose the game 23-16 to the Chiefs.