Back in April, when Justin Rohrwasser was drafted by the New England Patriots, he received a lot of backlash about a particular tattoo of his.

When photos of Rohrwasser's controversial tattoo hit the internet, it certainly caused controversy. In April, the rookie kicker addressed the backlash and vowed to get it removed as he learned more about his ignorance of its meaning. 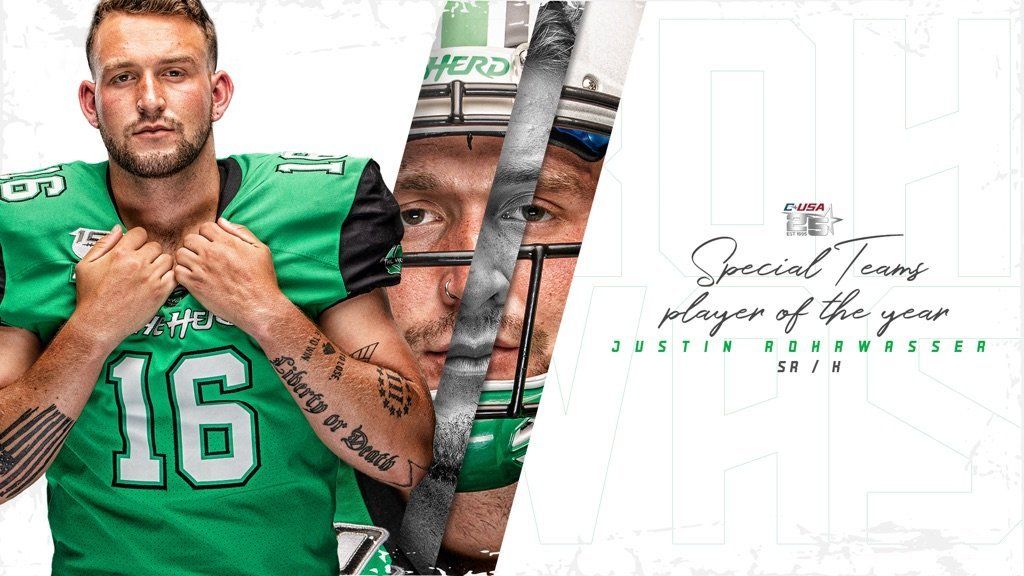 In April he said, "As soon as I saw what it was linked to on Saturday, it was exactly that time I knew I had to get it totally taken off my body. I said cover it up [to reporters], but I want to get it removed from my body. It's shameful that I had it on there ignorantly. I'm sorry for all my family that have to defend me. Putting them in that compromising position is one of the biggest regrets I'll ever have, so to them, I'm sorry. I'm going to learn from this."

DISCOURSE! I DEMAND IT! pic.twitter.com/x2ONruBNWO

Rohrwasser said he got the tattoo when he was 18 and at the time thought it was just in support of the military. The tattoo in question, a Roman numeral "3" encircled by stars, is the symbol for a far-right militia called the "Three Percenters."

Initially, the kicker said he would have the tattoo covered up, but after learning more about its meaning, he decided he wanted it totally removed from his body.