Jay Glazer of Fox Sports released a clip of the New England Patriots' illegal filming of the Cincinnati Bengals on Sunday.

While the Patriots have said that the illegal filming was of the team's advance scout as part of the "Do Your Job" documentary and done by independent contractors, the clip is just eight minutes of video on the Bengals sideline.

In the clip, you can hear the videographer attempt to make things right by saying he will delete the video, but Bengal's security wasn't having it.

"The damage is done, my friend," the security guard said.

Another staffer went on to add that they didn't "see the advanced scout in any of this video they're shooting." 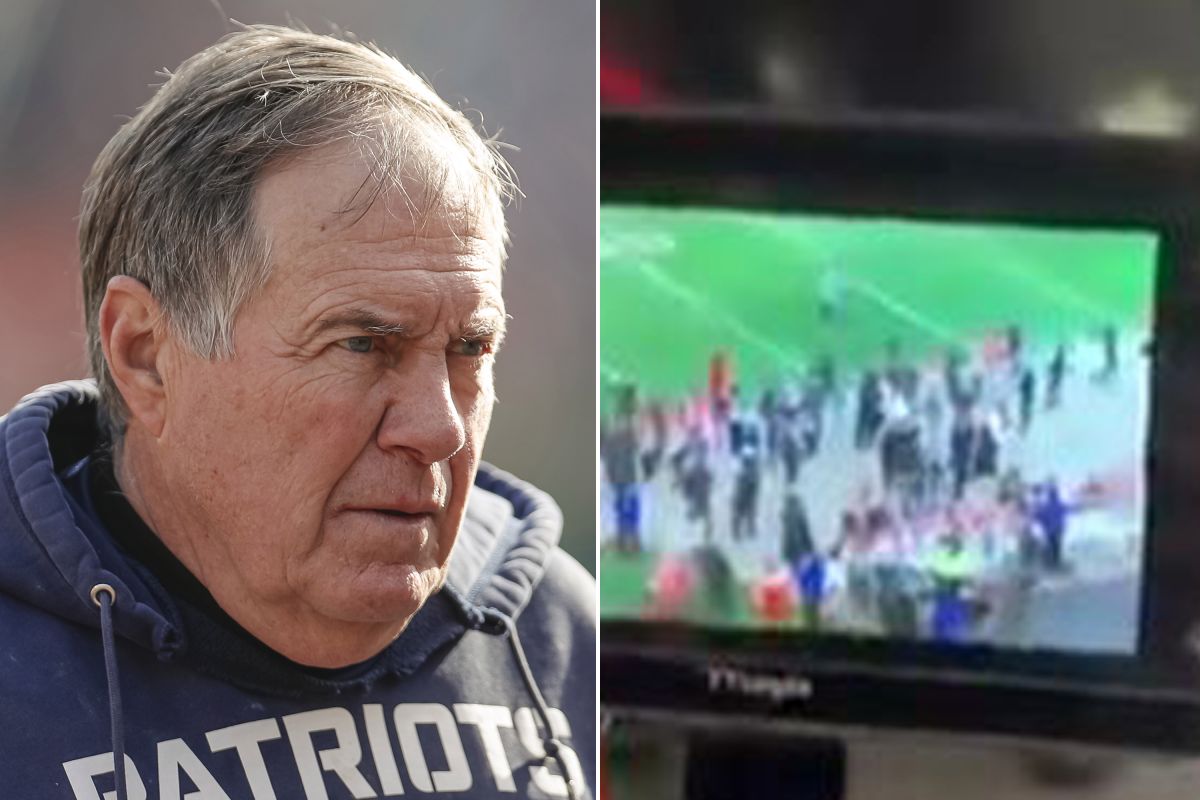 The Patriots had been granted access to film during the Bengals' game against Cleveland last Sunday, but Cincinnati monitored the filming and said that the video was of the coaches on the sidelines during the entire first quarter and thus, they alerted the league office.

While coach Belichick has a history of similar infractions, he has denied any knowledge of this situation.