When an old woman dies with no other family, her estate is left up to appraisers. Usually, these people don’t find many things of value or even interest. This time around was absolutely different. It changed the lives of the appraisers and the people of Paris. The catch? This piece of wonder had been sitting around, unattended for 70 years… Nearly in plain sight.

Loss Of A Community Icon 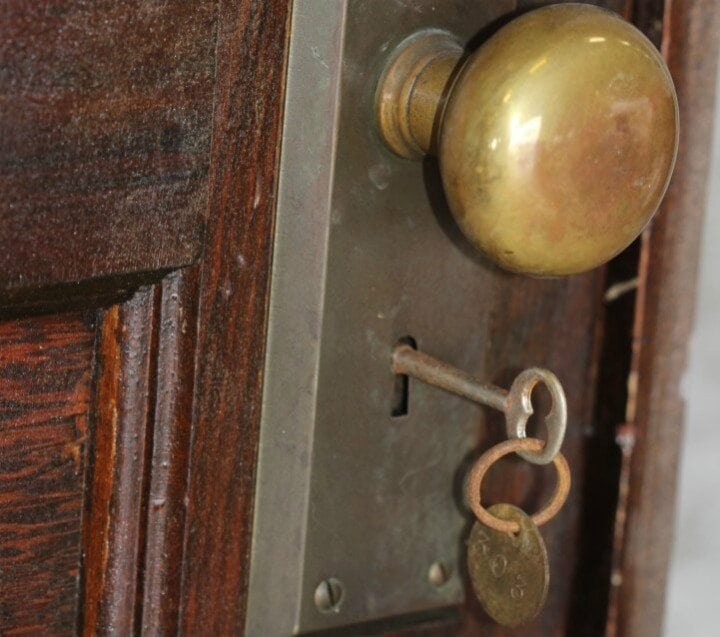 In 2010, a small countryside town south of France lost a beloved member of their community. Known as Madame De Florian, the 91-year-old woman had been a part of that town since the 1940â€™s. She had made lifelong friendships with neighbors and their children. When she passed away, appraisers learned that she had an estate in Paris that had been in her possession for nearly 70 years. The professionals took the trip over to the city thinking it was just a routine day, but it turned out to be everything but normal. 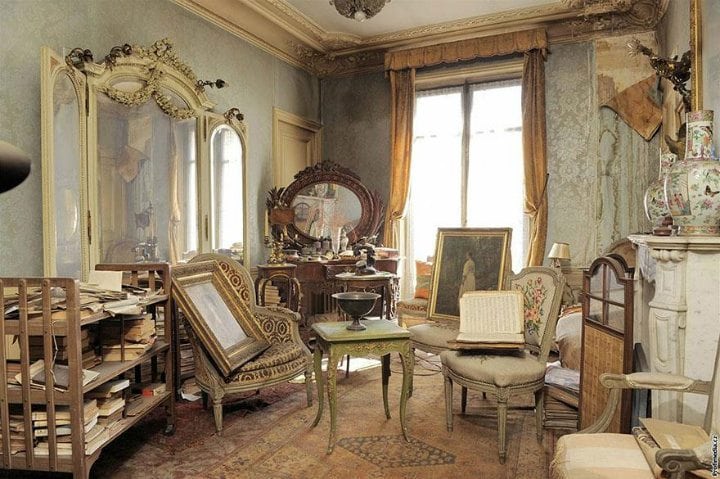 Using the key that was in Madame De Florianâ€™s possession, they entered the apartment and assumed they would just get straight to work. The apartment is in Parisâ€™ 9th arrondissement near the red-light district. It was located in a bougie area, so they knew that the old woman possibly had some valuable belongings. But, what they found inside the seemingly abandoned apartment was truly shocking. Auctioneer Olivier Choppin-Janvry said that he felt like they, â€œstumbled into the castle of sleeping beauty.â€