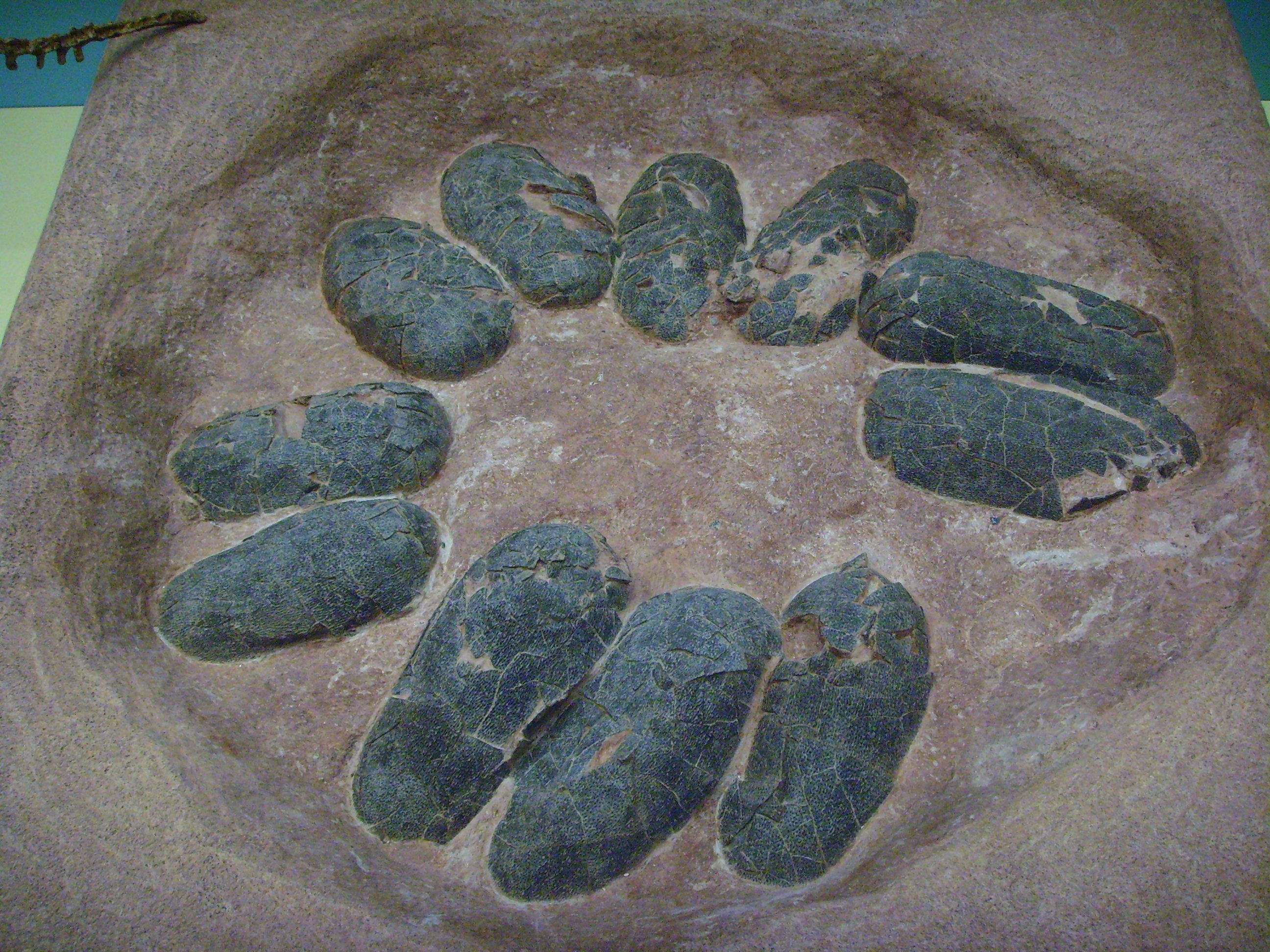 One of the rarest fossils of all-time has been uncovered in Ghanzou, South China. The fossil is of an oviraptor crouching upon two dozen eggs containing fossilized embryos inside—seven of which contained "babies" that were mere hours from hatching.

This unprecedented discovery is one of the most important artifacts in history.

"This kind of discovery—in essence, fossilized behavior—is the rarest of the rare in dinosaurs," said Matt Lamanna, a paleontologist at the Carnegie Museum of Natural History. "Though a few adult oviraptorids have been found on nests of their eggs before, no embryos have ever been found inside those eggs." 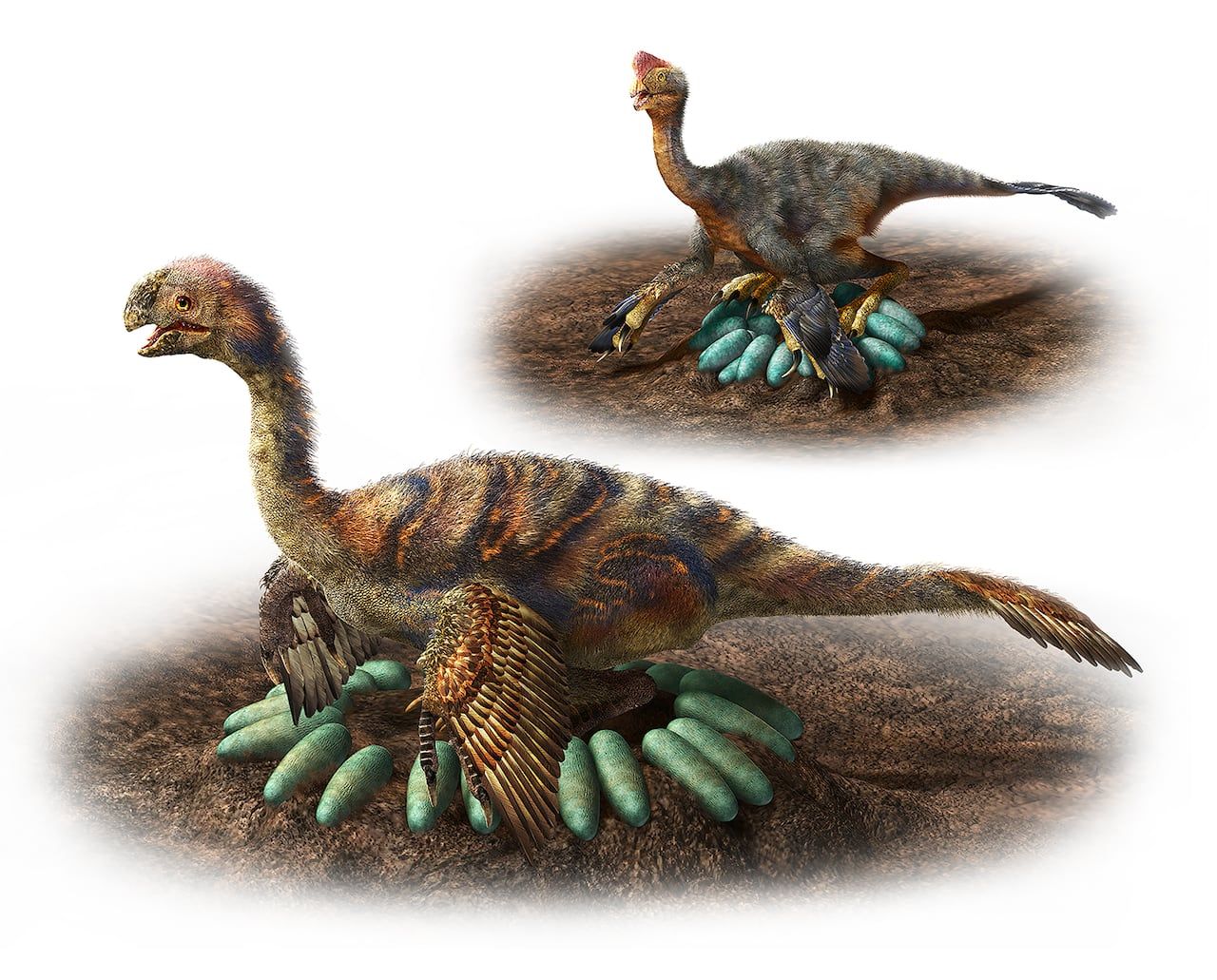 The fossil was preserved with only a few millimeters of space between fossilized bone and eggs. Hardly any sediment managed to squeeze between them, suggesting that the dinosaur parent was incubating them.

"This dinosaur was a caring parent that ultimately gave its life while nurturing its young," Lamanna explained.

The stomach of the dinosaur contained small stones that may serve as clues for determining its diet.

"It's extraordinary to think how much biological information is captured in just this single fossil," said Xing Xu, a paleontologist from the Institute of Vertebrate Paleontology and Paleoanthropology in Beijing, China. "We're going to be learning from this specimen for many years to come."