Pabst Blue Ribbon Is Releasing a Whiskey This Summer

The cheap beer that everybody loves to hate is now working on a new project: whiskey.

Pabst Brewing Co. is releasing Pabst Blue Ribbon whiskey this summer, and the poor college student in all of us is rejoicing. 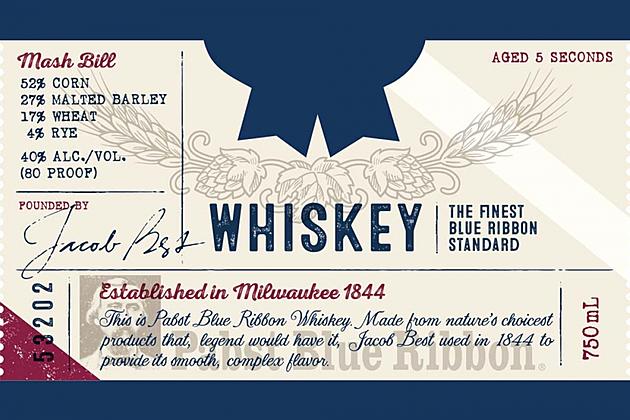 At the beginning of March, the newest brand to join the whiskey market was approved by the Alcohol and Tobacco Tax Bureau.

While details about the whiskey are still under wraps, it’s reported that it is an 80-proof “white whiskey aged 5 seconds,” just like moonshine. 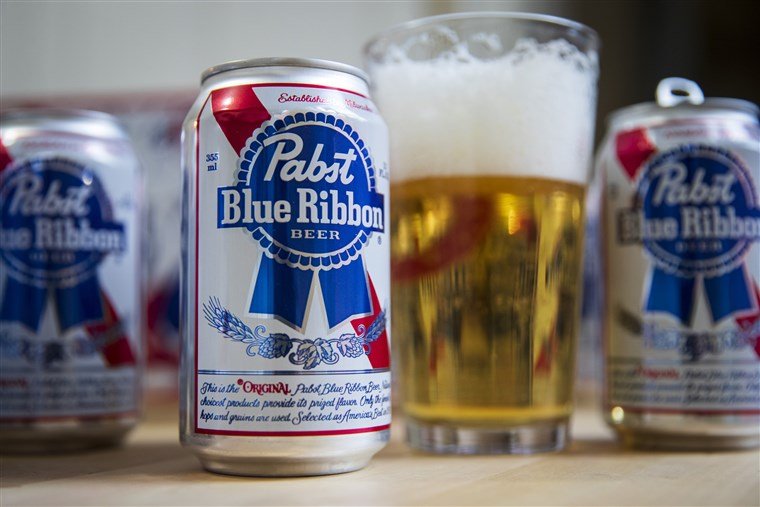 As if you needed another reason to count down until warm summer days return, the PBR whiskey will be released sometime during the season in 2019.