In the entertainment industry, people are constantly performing their lives for an audience. Things can become even more complicated when an entire family is in the public eye. Nobody could have suspected picture-perfect Osmond siblings were living in a world of darkness behind closed doors. Now, the youngest Osmond brother is revealing that each day as a member of the superstar troupe was a struggle that the world never got a chance to see. 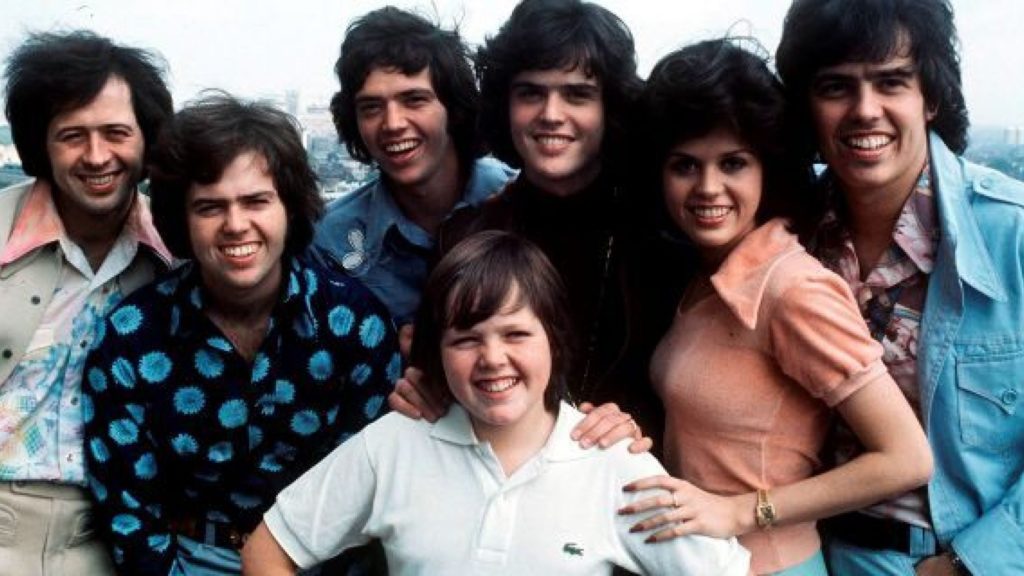 The 1970s might have just been another decade for some, but for the Osmonds, it was a turning point. Brothers Alan, Wayne, Merrill, Jay, and Donny were foraying into pop stardom. But there was some real untapped potential in the youngest brother, Jimmy… 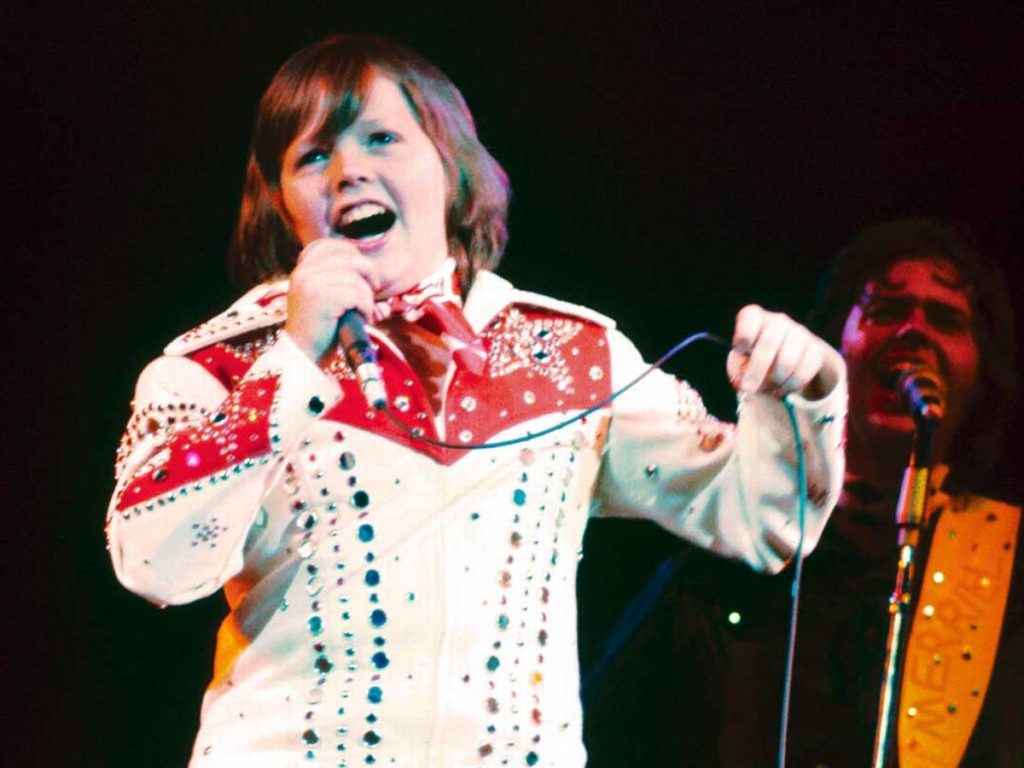 Marie Osmond wouldn’t become a celebrity until later. For the time being, Jimmy was thrust into the limelight alongside his brothers. Jimmy was the youngest in the family so far. His earliest memories were those of touring and recording. As the years passed, Jimmy did his best to prove that he was just as talented as his siblings, if not more.