Oscar Mayer Is Hiring for One of Its Most Coveted Gigs

Current job just not doing it for you?

A new career opportunity with Oscar MayerÂ just might be what you’re looking for.

The brand is hiring “Hotdoggers,” also known as the folks who drive the Wienermobile and promote the company’s products. 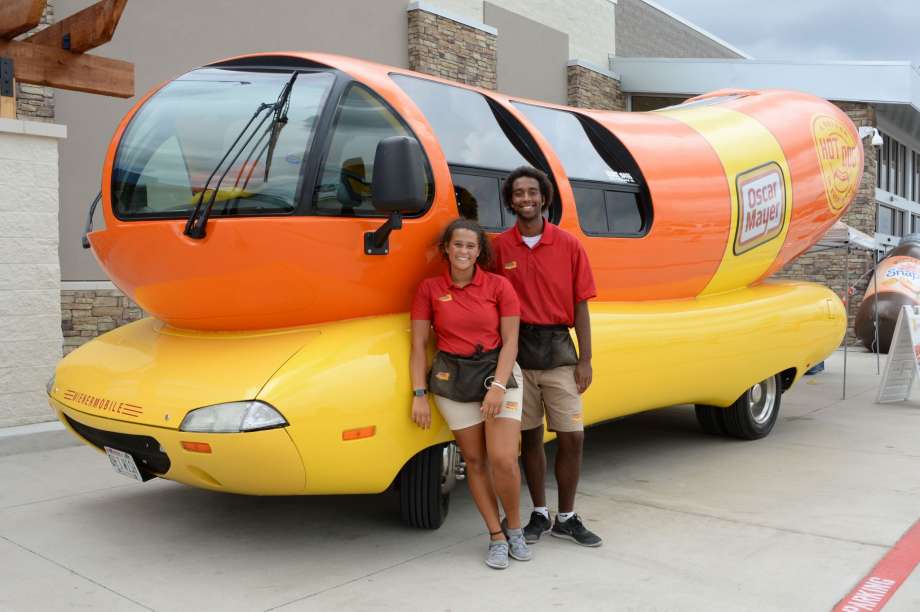 “Do you have an appetite for adventure, a friendly personality, and boundless enthusiasm?” the job application reads. “Do you want to represent the Oscar Mayer brand as a goodwill ambassador through radio and television appearances, newspaper interviews, grocery store and military visits, and charity functions? Do you want to meet and greet people from coast to coast? â€¦ If the answer is ‘Yes,’ you could qualify to be an official Oscar Mayer Hotdogger.” 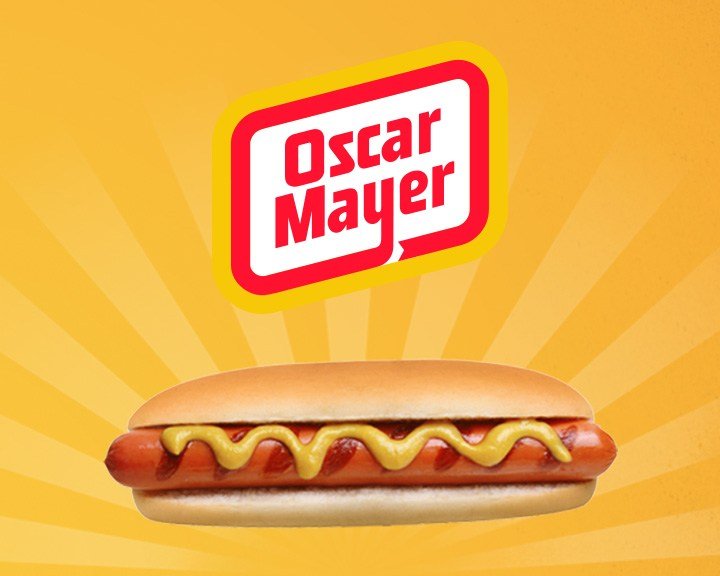 Currently, the brand has six Wienermobiles around the US at any given time, so now’s your chance to join the squad and drive one of the most well-known brand vehicles around.