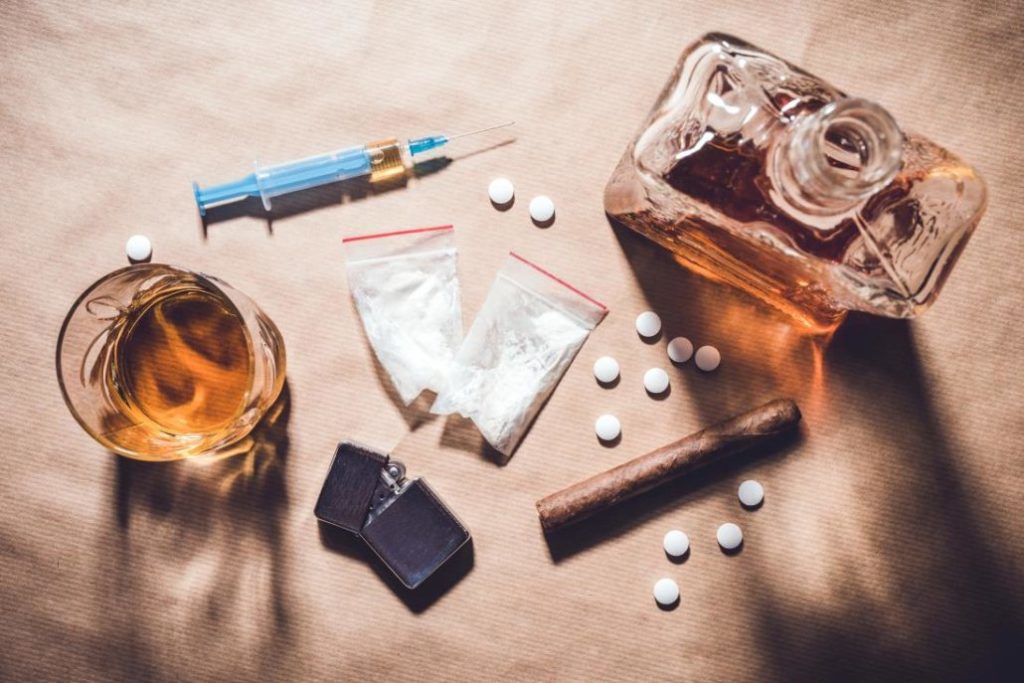 People with Stuntman Syndrome have a tendency to fall down the wrong path, whether it’s leading a life of crime, or using addictive substances. When a person cannot feel fear it can be difficult to rationalize destructive behavior as something negative, however, there are so many thrill-seekers that channel this energy into performing stunts that nobody else could even dream of. 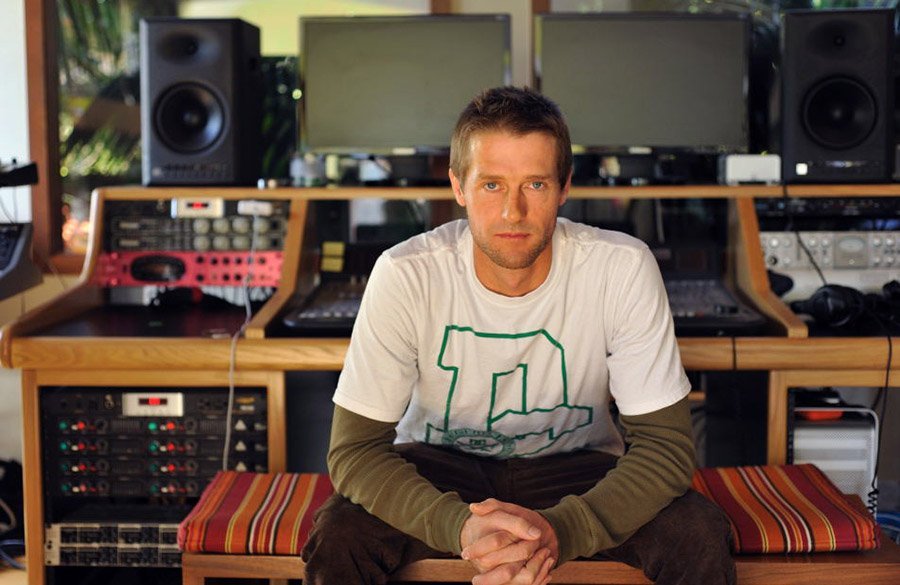 Many individuals who suffer from Stuntman Syndrome have experienced major tragedies in their lives. Danny Way is a professional skateboarder who’s father and stepfather both died tragically, Way accredits that tragedy to his success in being fearless while skateboarding. Danny Way accepted that death could happen to anyone at any time, so toeing that line no longer scared him. Due to that, Danny Way attempted one of the most extreme feats in skateboarding history…