One Man Finds Strange Notes in His Apartment, After Consulting Reddit, He Discovered That He Was in Grave Danger

Do you ever have the feeling that you’re being watched? If that’s the case, posting about it on Reddit might just save your life. 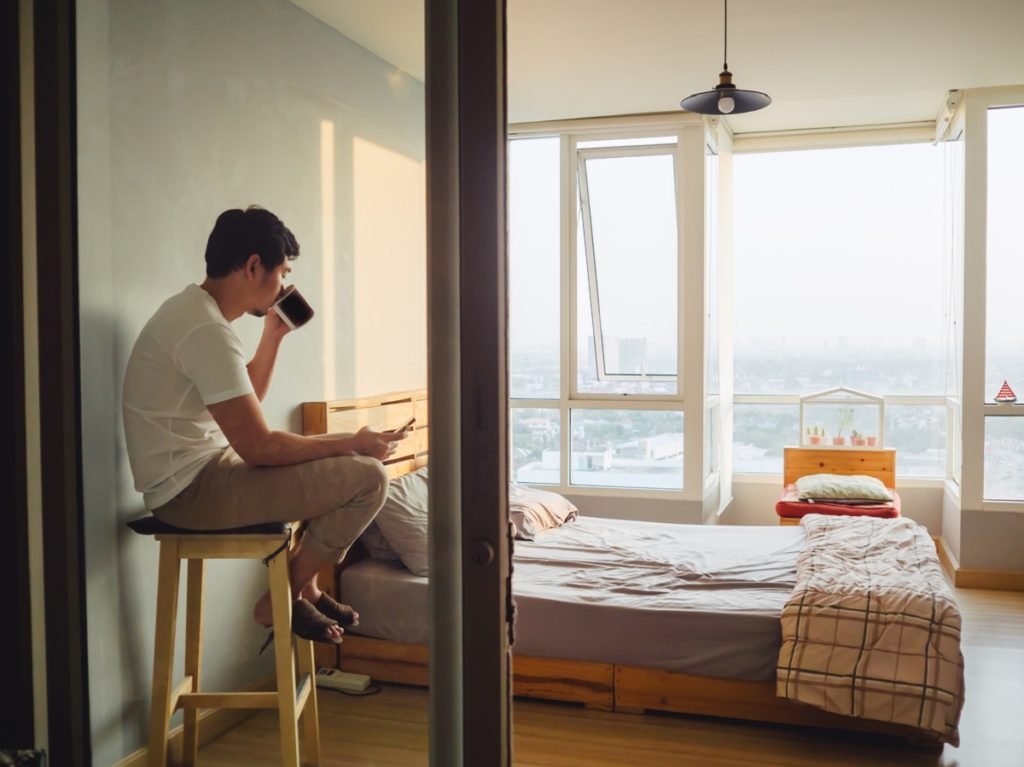 On May 1st, 2015, Reddit user RBradbury made a post on r/legaladvice detailing a bizarre phenomenon occurring in his apartment. He had been living in the same space for the past four years, a tiny one-bedroom apartment in NYC with no windows. From the time he moved in, he had never had any complications with his landlord or his neighbors. 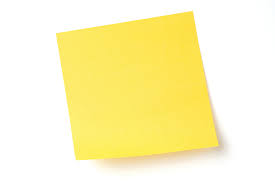 Bradbury stated that on April 15th, he awoke to discover a post-it note that wasn’t written in his handwriting stuck to his desk detailing some errands that he needed to run that day. Confused, Bradbury didn’t remember writing a message to himself, nor did he tell anyone about the errands he needed to run. He chalked this up to be a simple slip of the mind, and he threw out the post-it, not thinking much of it until several days later…