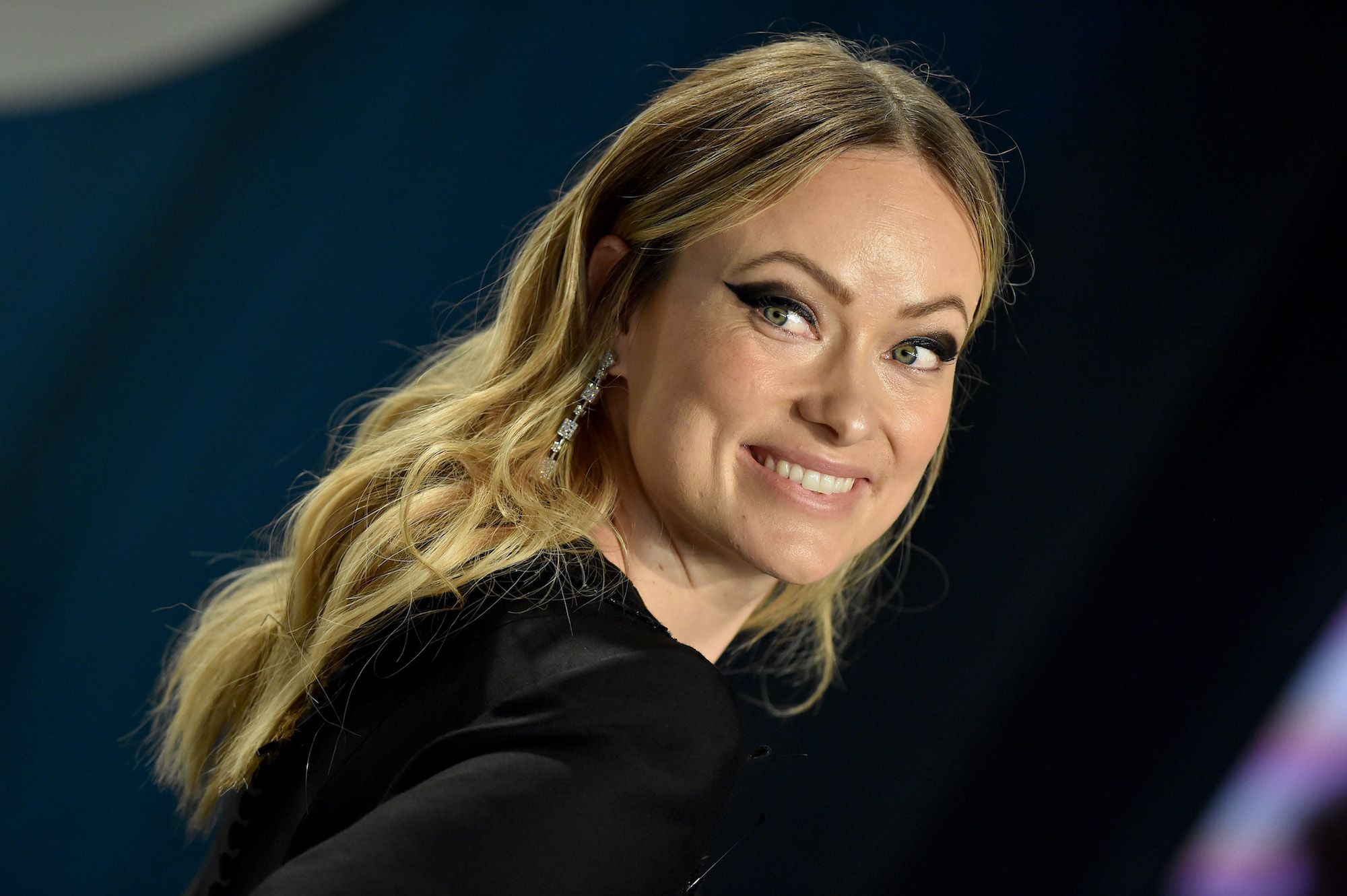 Olivia Wilde has become one of the most sought-after female directors in Hollywood—and now she's sealed a deal with Sony to direct a Marvel movie centered around women. Although it is not confirmed, the story may be centered around Spider-Woman.

Wilde has teamed up with writer Katie Silberman, producer Amy Pascal, and executive producer Rachel O'Connor on the project. Silberman and Pascal have previously worked alongside Wilde on another project.

The Spider-Woman concept will likely be totally revamped by Wilde since its debut in the late 1970s. Spider-Woman has been the alter ego of a number of characters in the Spider-Man universe including Mary Jane Watson, Gwen Stacy, and Jessica Drew. 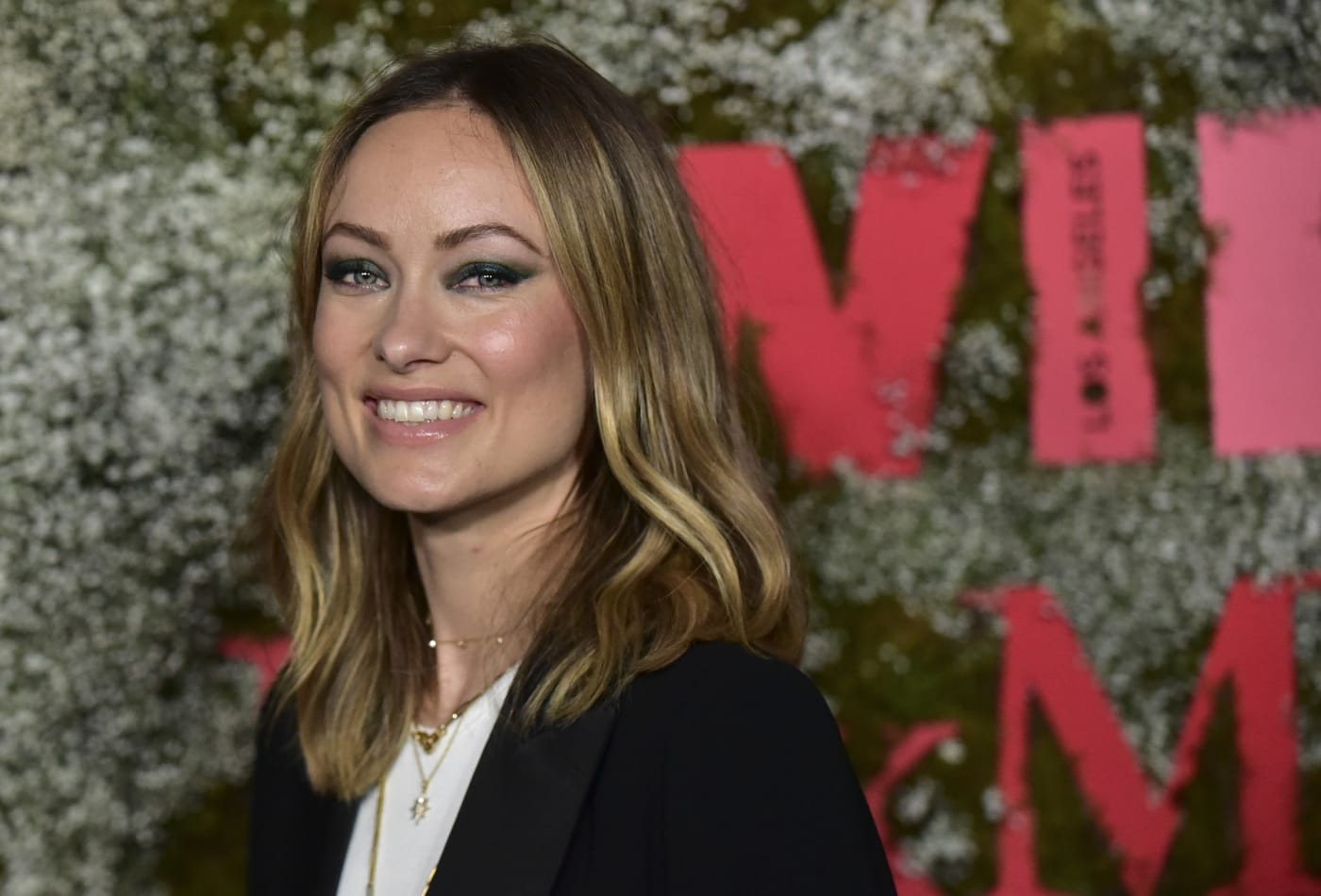 Wilde nearly passed on the project as her plate began to fill, but it was too hard for her to pass up the chance to launch her own spin on the female superhero. She has since fully committed to the project.

This will be the second film in the MCU based around a female character. Director S.J. Clarkson was tapped to direct a Madame Webb film. Sony is also in the process of developing Silver Sable and Black Cat films, making a serious effort toward diversifying the MCU.