Margie's Closet in Ohio opened on June 5 of this year and has already seen an influx of love and support. Their main goal is to offer that same love and support to trans and non-binary people in their community.

The store is the first in Ohio with the sole purpose of helping the transgender community with clothing and emotional support. The store was opened by the organization Margies Hope. They sell non-gender-conforming clothing and also chest binders for transgender men. 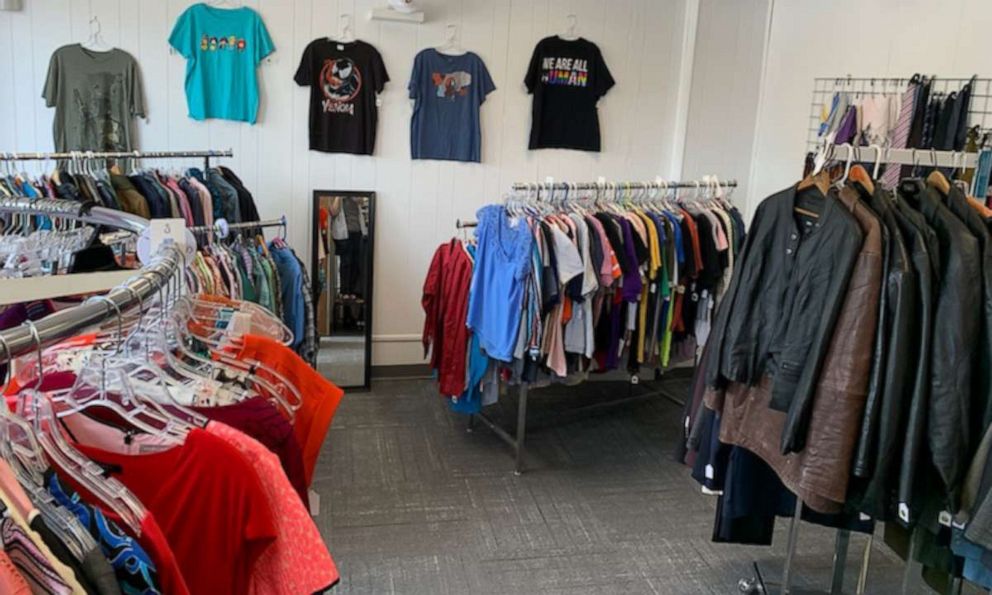 Jacob Nash is the co-founder of Margie's Hope.

“There was some conversation, first through a friend of mine who ... had some clothes that she wanted to donate to folks in the trans community, and wanted to know if I knew of any place that served the trans community specifically,” Nash told Good Morning America. “Then, at the support group that Margie’s Hope has [Trans Ally] ... a lot of people talked about shopping online because they felt uncomfortable in the stores ... and then they end up sending a lot back.”

After that conversation, he enlisted folks to help him with a pop-up event where people donated clothing for transgender, nonbinary and gender-expansive individuals. The event did so well and helped so many people that he was inspired to open up a brick-and-mortar storefront. 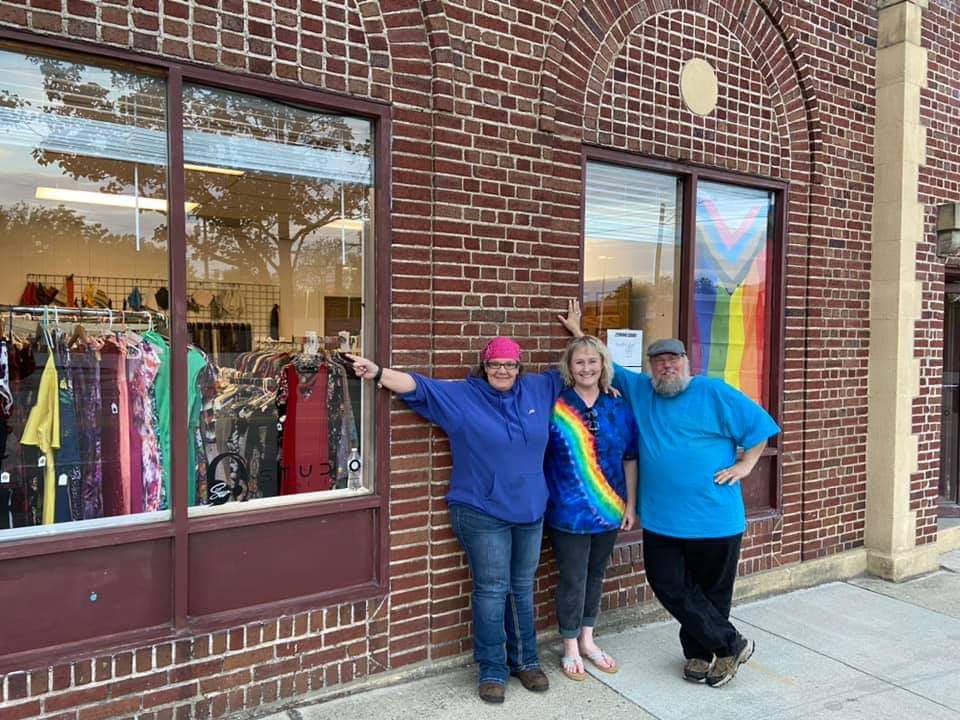 Margie's Closet has been met with overwhelming support from local businesses. The store helps people with measuring, finding clothing that will fit and flatter them, and even helping folks find their own personal style.