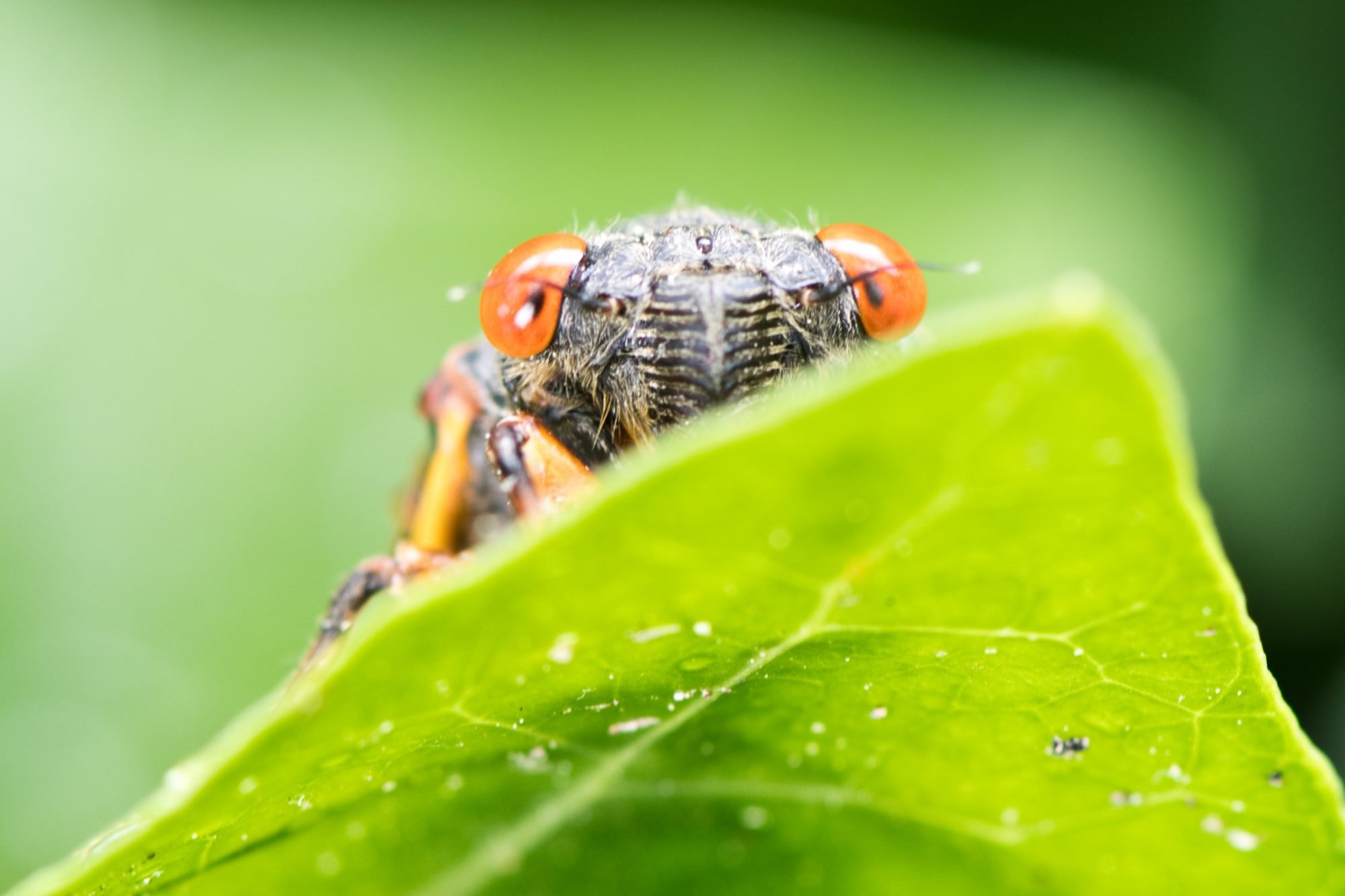 Cicadas are no stranger to anyone who lives in the U.S.—including those in Dayton, Ohio, where a pizzeria's latest innovation has caused a lot of buzz.

"I blanched them real quick in the water this morning," the chef said, "and that was kind of a weird smell I wasn't a huge fan of. And that was pretty much the only unpleasant part, other than picking the wings and dealing with them."

He then sautéed the cicadas in chili powder, sesame oil, "and a couple other things."

After the first bite, one taster said that the pie was "absolutely delicious, just the cicada by itself." A food scientist concluded that while the pizza wasn't bad, "the visual is just a problem."

Overall, the pie was met with general satisfaction from tasters, but for now, the pizza will not be on the menu. "You can NOT get this pizza by the slice or whole pie because we're not even sure if we legally can sell you locally foraged Cicadas," the restaurant explained.