In 2016, at just 3-years-old, John Oliver "J. O." Zippay of Ohio was diagnosed with acute lymphoblastic leukemia. It was the ultimate nightmare for the Zippay family, but luckily, it had a happy ending.

After three years of chemotherapy and treatment, J.O. completed his last round of chemo and was able to return to school, a sense of normalcy restored in his life. 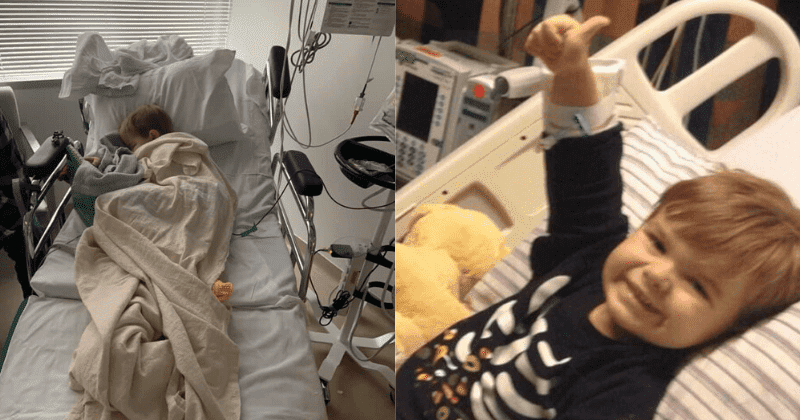 “He had a mediport in his chest, so he wasn’t able to do any physical activity for three years. So it was hard for him. He had to sit back for gym class and things," his father explained.

Now, J.O. can run around and play like a normal six-year-old.

After he was finished with his final treatment, he returned to school where his classmates, teachers, and family members gave him a true heroes welcome as they lined the halls and gave him a standing ovation.

The video is a must-watch. Congrats John Oliver!