Former President Barack Obama has auctioned off his high school basketball jersey for an impressive 120,000. The buyer requested to be left anonymous, but they are now the proud owner of a Punahou School 1979 original jersey. Some of the proceeds will benefit the Hawaiian high school. 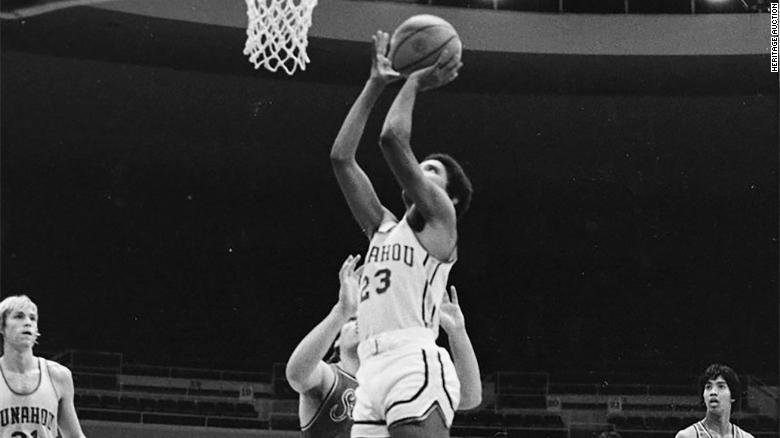 President Obama had played on the varsity boys basketball team in Honolulu, Hawaii his senior year. Obama has remained a big supporter of the sport, spotted sitting courtside sat a number of NBA games both during and since his time in office. 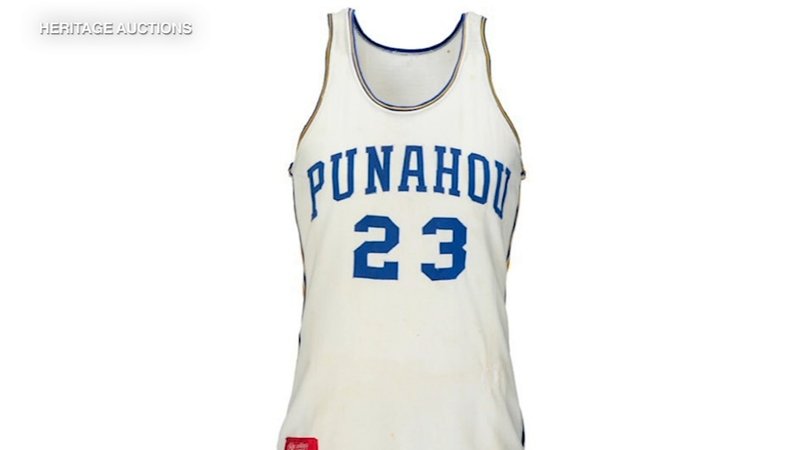 Fellow player Peter Noble acquired the number after Obama’s graduation from the school and held on to it for years. It wasn’t until a Sports Illustrated article that Noble realized the connection, and he made it possible for the auction. The purchase includes the yearbook from the era and a letter from Noble. 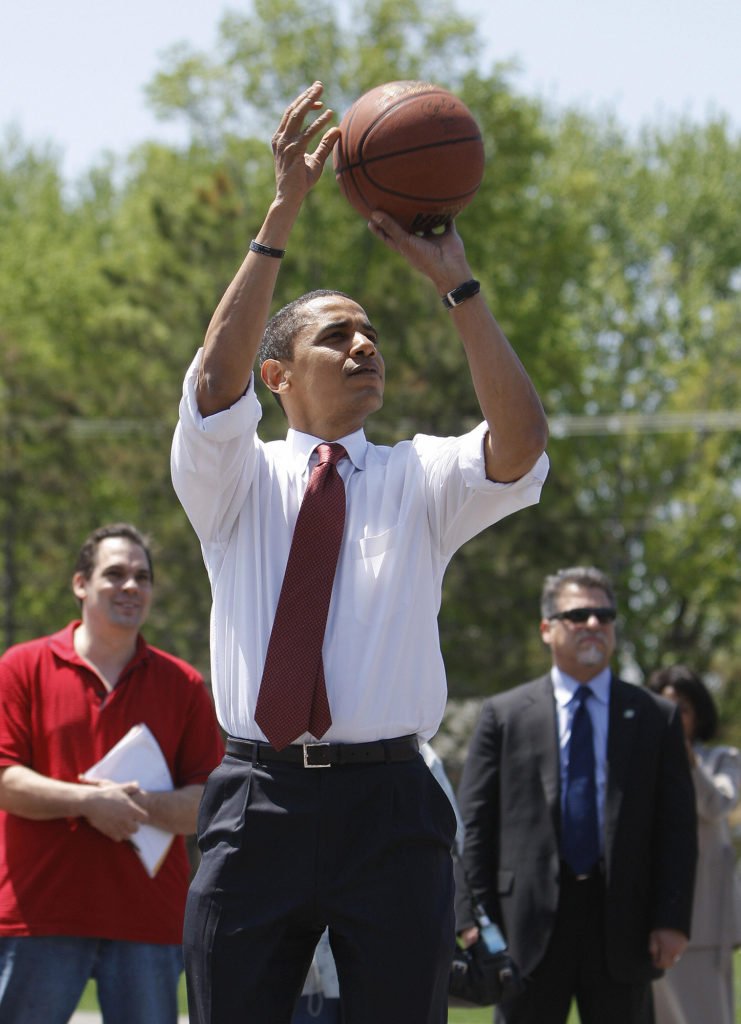 The jersey received an unforeseen number of bids at 27, over triple the amount items usually earn. The item even surpassed a photo signed by Babe Ruth and Ty Cobb, the only one that exists sold at $111,000.