Ryan Russell is a veteran of the National Football League, formerly playing on the Dallas Cowboys in 2015. He also played for the Tampa Bay Buccaneers. Recently, Russell released a personal essay that revealed him to be bisexual, and how that affected his career on the field.

NFL veteran free agent Ryan Russell opens up on his sexuality in a first-person essay to @kevinarnovitz: https://t.co/bUKezbx4Cz pic.twitter.com/B5HEyBUQjb

Russell is a free agent and former fifth-round pick from Purdue University. He spoke out about this after interviewing for another team, saying “Out of love, admiration, and respect, I want the next team to sign me valuing me for what I do and knowing who I truly am.” 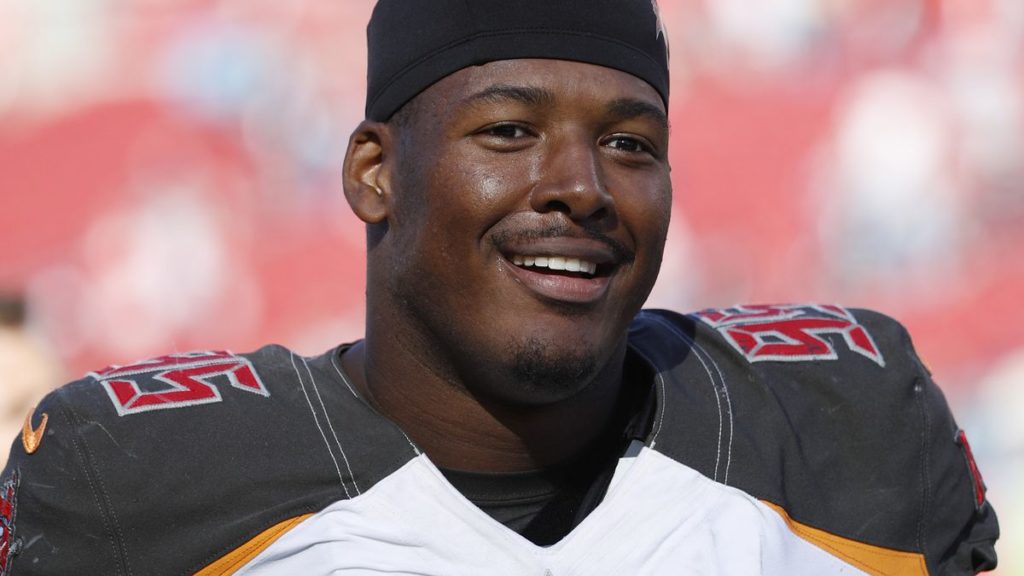 The essay reveals that while he was out to close family and friends, he remained closeted in the game and in the league. He recalls a blogger who found out and decided to not out him but told him to be careful. Russell wrote “Nobody should need a favor to live honestly. In nobody’s worlds should being careful mean not being yourself.” 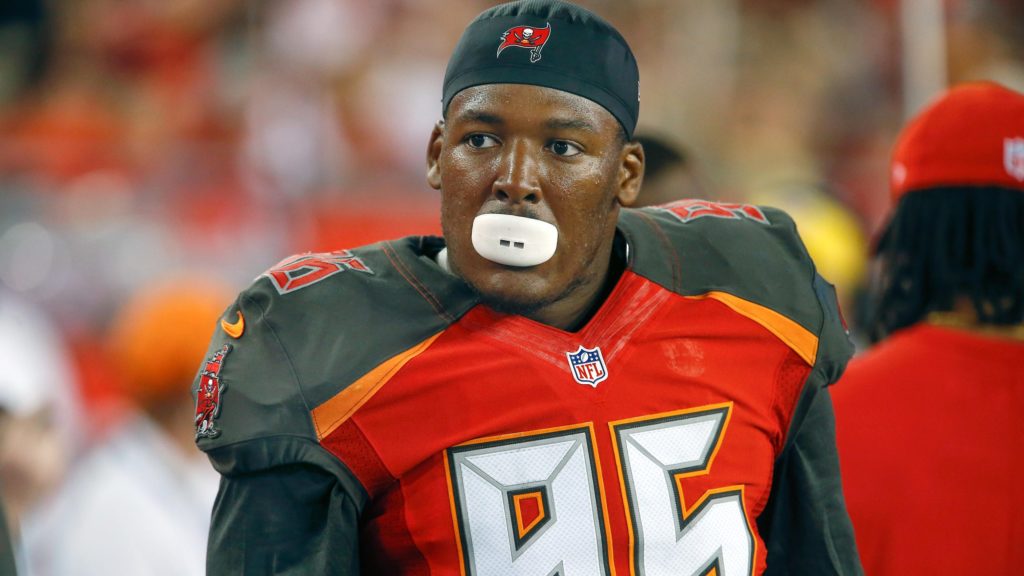