Beginning on June 3, Lockport City School District in New York will be the first district in the country to use facial recognition security. The system, called Aegis, will be part of a pilot project that will be broadly accessible by September 1, 2019. 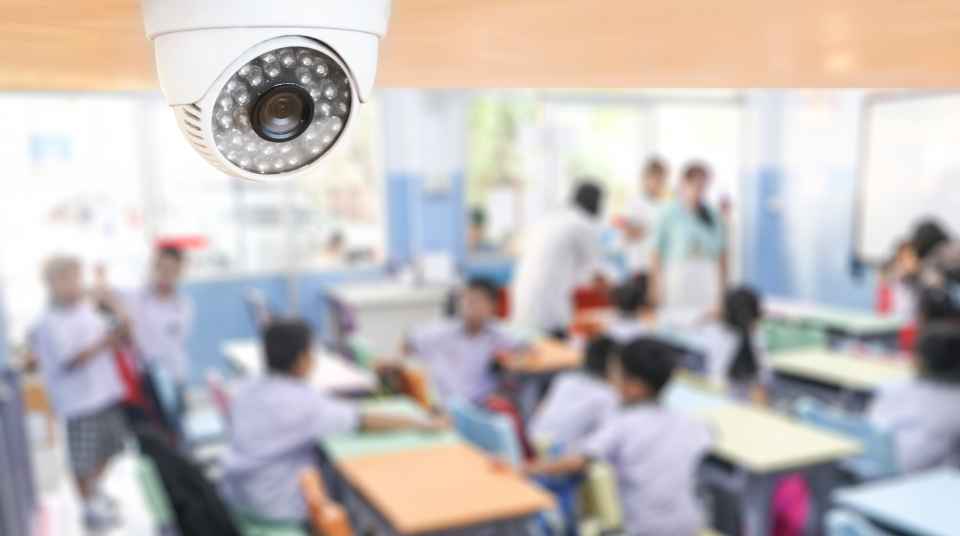 Superintendent Michelle Bradley explained that the early switch to the new security device is meant to serve as an “initial implementation phase” as well as troubleshoot the system, train district officials on its use, and discuss procedures with law enforcement in the event of an alert. 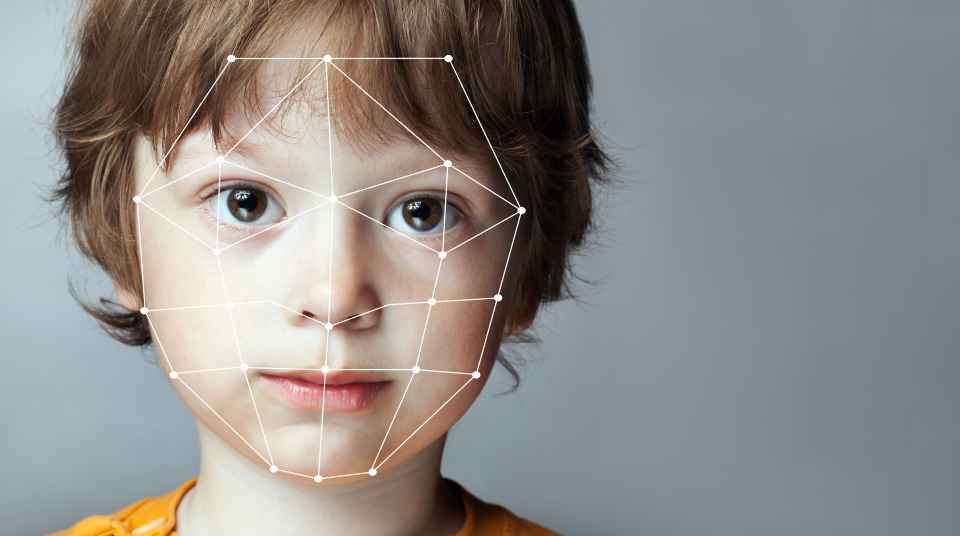 Facial recognition technology has been highly scrutinized for its efficacy across the US. Among those concerns are issues regarding civil rights and societal biases. Earlier this month, San Francisco police banned its officers from using facial recognition because this technology has been known to consistently report inaccuracies when scanning women and people of color.

Once Lockport reports back on the effectiveness and reliability of the Aegis system, other school districts will consider implementing it into their own security systems.