Some people rarely remember breakfast, some people think of it as the highlight of the day. According to a new study by OnePoll with Sabra, 13 percent of American people don’t eat breakfast at all. The study also revealed American’s favorite breakfast food: eggs! 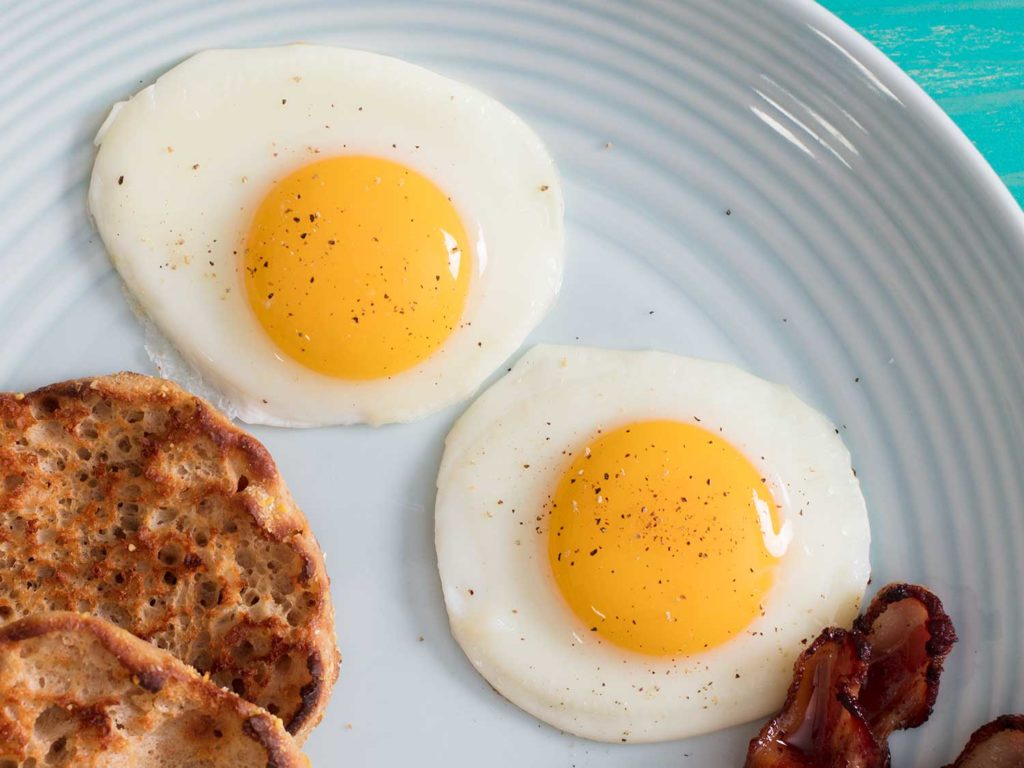 According to the study, over 65% of respondents say it’s their go-to morning meal. In second place was just a cup of coffee and in third was cereal to start the day. Avacado toast experienced a rise in popularity as well as other alternative toasts. 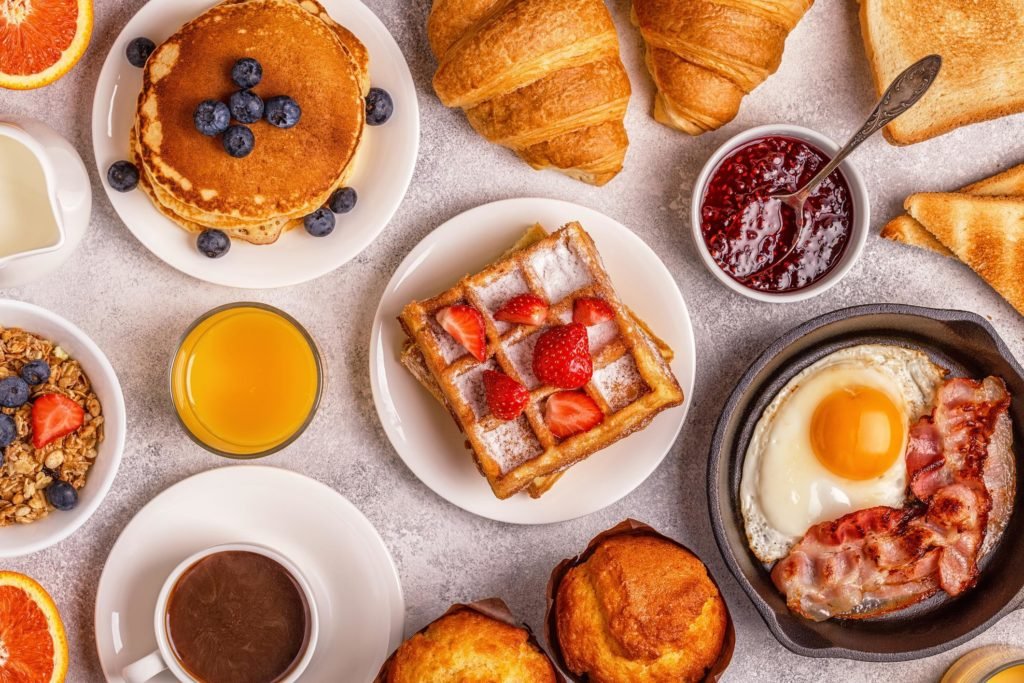 Weirdly, the most popular demographic for the avocado toast was men aged between 25 and 34. hummus toast also experienced new popularity.

Rebecca Scritchfield is a dietician, exercise physiologist, and author of Body Kindness. On the topic of breakfast, she says “Morning nourishment is key to raise your energy, creativity, and focus. You’ve been fasting while your body has been busy rebuilding and repairing during sleep.”

The study also noted a correlation between savory versus sweet breakfasts. Those who grab sweets early in the day, like a croissant, find themselves picking up something else as few as 50 minutes later. In order to increase productivity, choose something a little more savory, like America’s favorite–eggs!