Luke Vincentini is a baker, but after looking at his cakes, you might think he’s a magician. The 23-year-old New Jersey cake maker is known for creating ultra-realistic cakes. Some of his most viral inventions include a Doritos bag and a White Claw spiked seltzer. 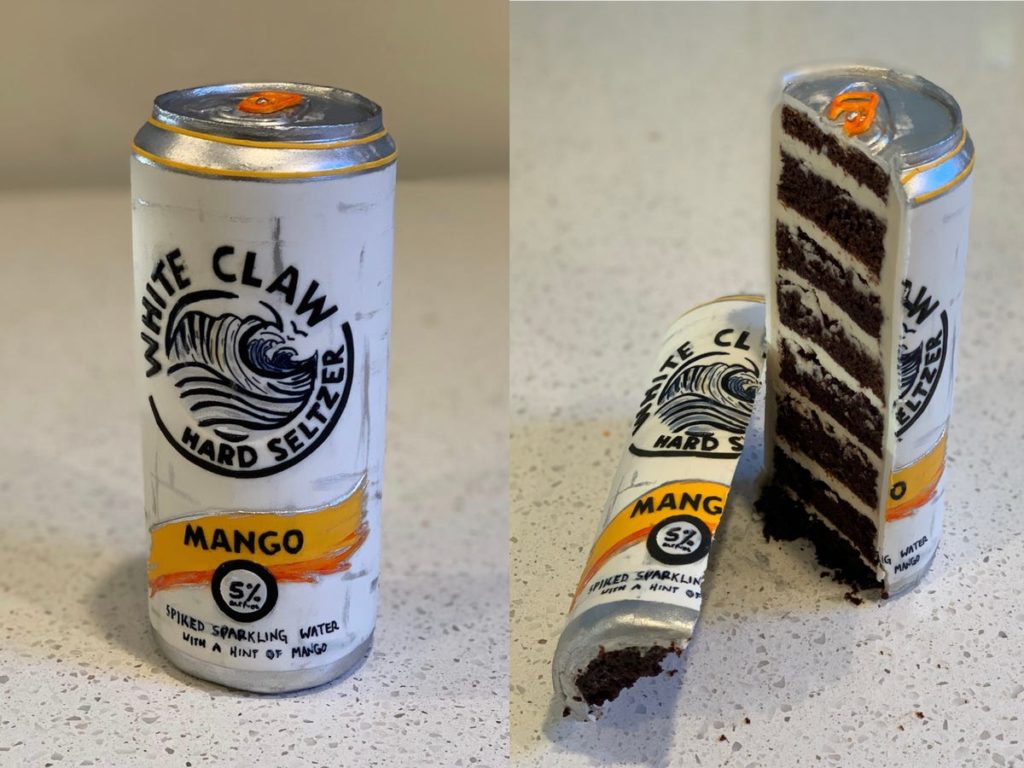 After working at the famous Carlo’s Bakery for two and a half years, Luke is now creating his own show-stopping delicious designs. He started baking at age 12 and has been a success story ever since. “My dad was always in the kitchen, so I started baking small cupcakes for a weekly dinner thing we used to do. After that, I just fell in love with it,” he said. 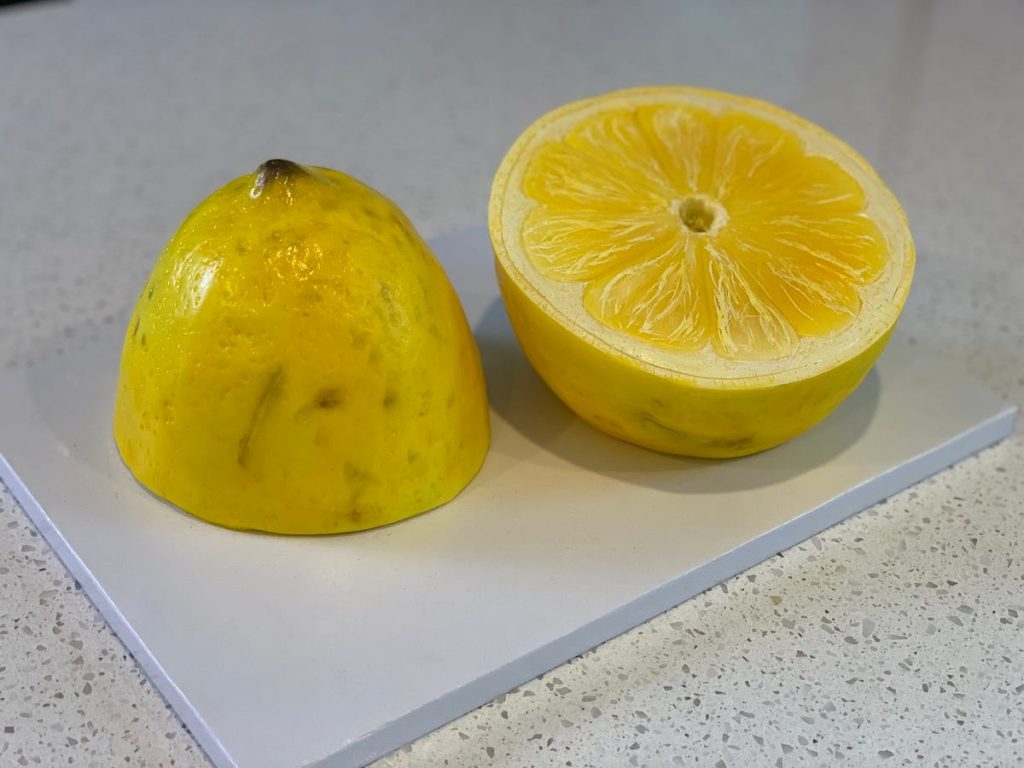 He learned the details of design through YouTube videos and FoodNetwork shows. After a long era of practice, he took two masterclasses at Carlo’s Bakery. Ten years after the fact, he began his career at the prolific baked goods shop. 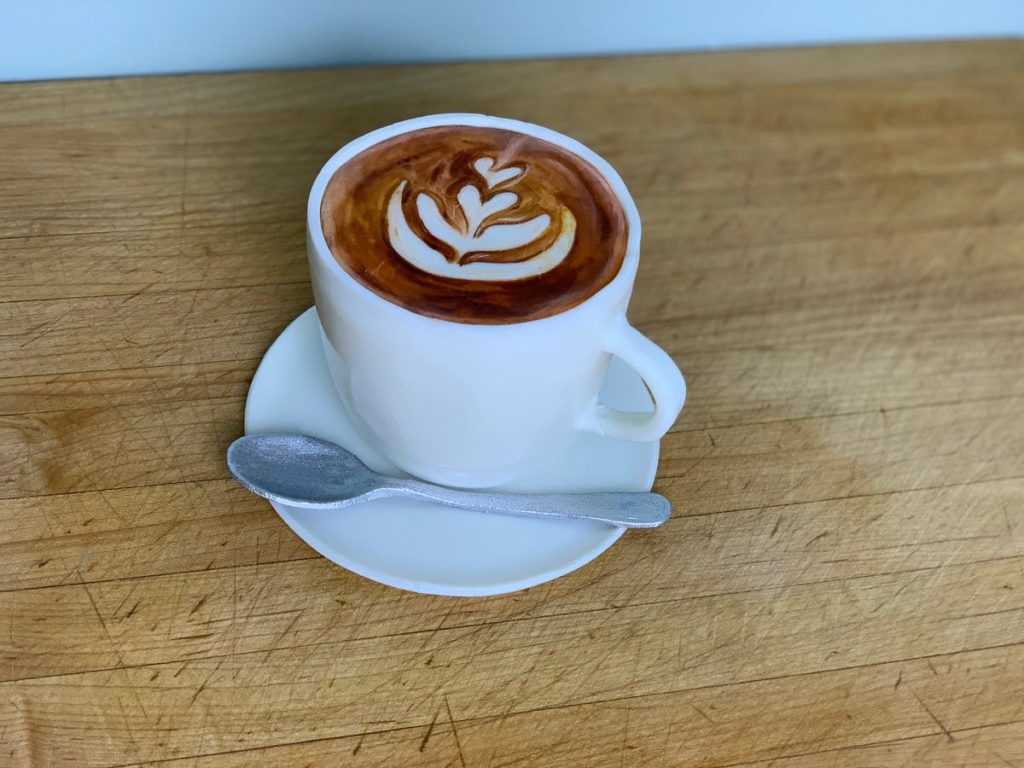 He prefers random objects to make into cakes and even has a long note on his phone for his next idea. “I could be driving and see something I like and go ‘That looks cool,’” he says “and it becomes a cake.” 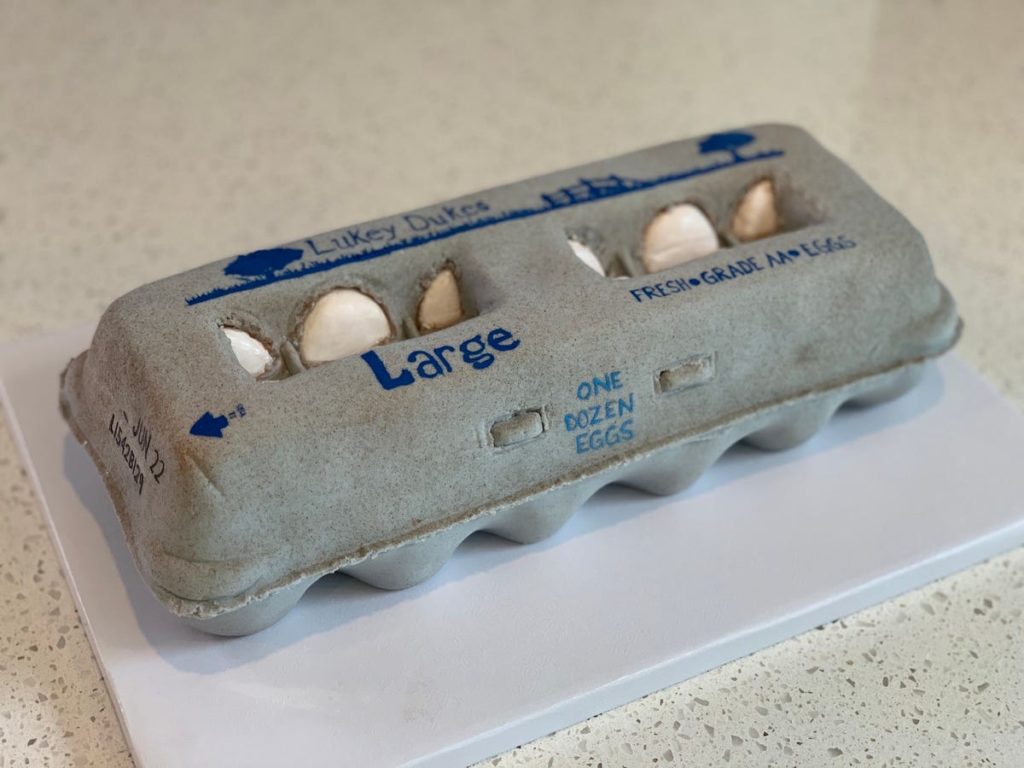 Each cake takes about 3 to 4 hours. “The Doritos bag probably took 14 hours, but then the latte took less than an hour. It depends on the size and the detail” His favorite is the egg carton. He is waiting to become certified so he can start taking orders from customers, but for now, it’s all him!