Netflix Originals Ranked from Least to Most Bingeworthy

Streaming is the way of the world these days. The most popular shows and movies are now just a click away on streaming platforms like Netflix and Hulu. There’s really something for everyone on the platform, but we’re here to fill you in on what’s hot and what’sâ€¦ not.

We’ve all had a moment where we opened Netflix and took so long trying to decide what to watch that we eventually give up and do something else, so we’ve put in the legwork for you. Here’s what you should (and shouldn’t) binge next… 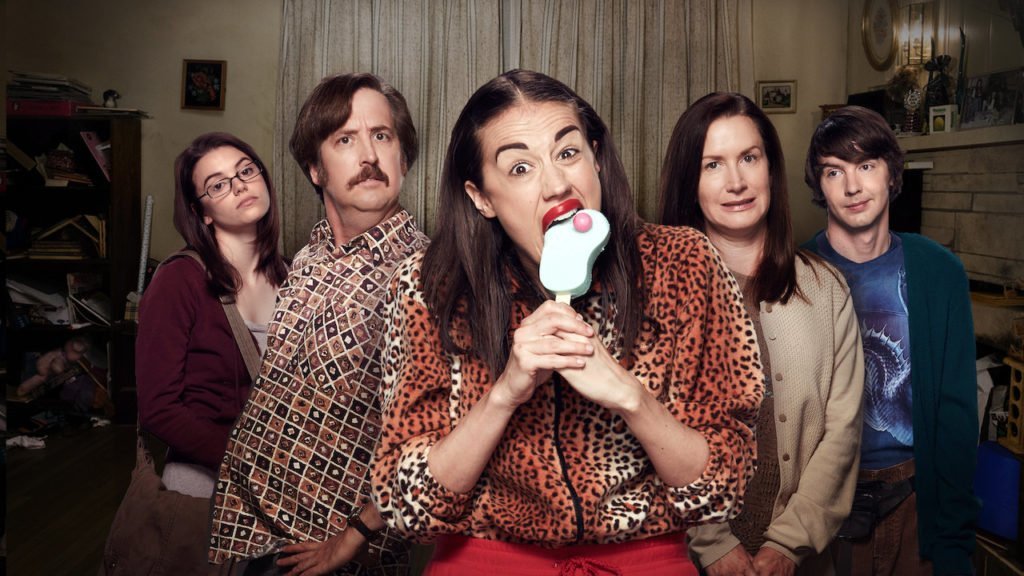 2 seasons – The oddball family life of YouTube star Miranda Sings, an untalented star who believes she was born to be famous, just misses the mark. The main character isn’t very likable and the humor just isn’t for everyone. 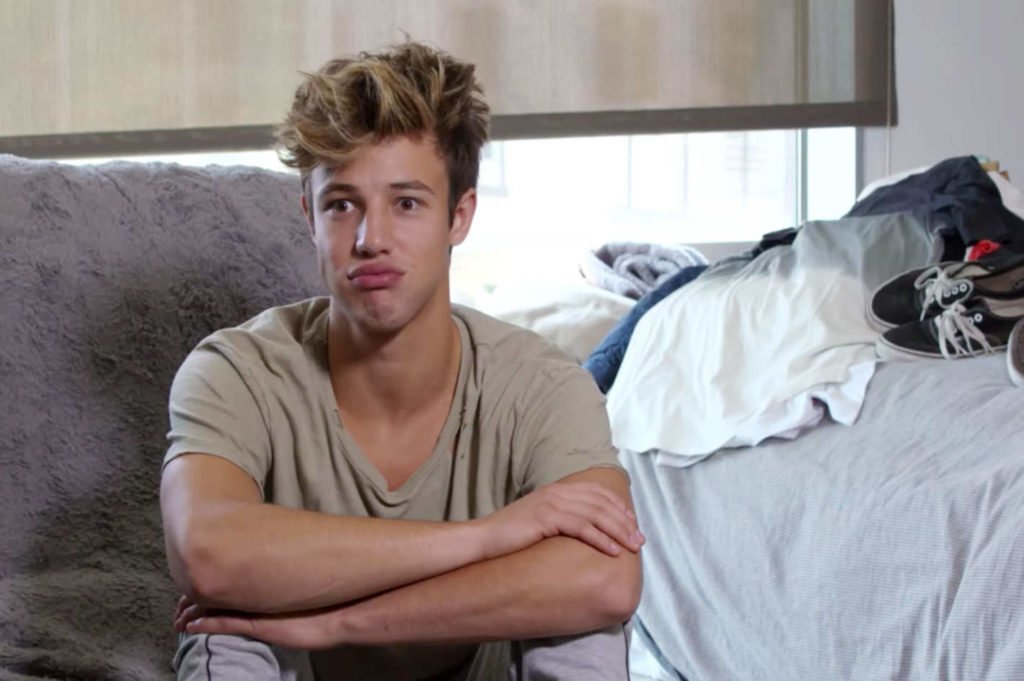 1 Season – This reality series stars social-media influencer Cameron Dallas. Best known for his vine videos, the issue with this show is simply that it’s about someone with little name recognition.