Necco Wafers Are Returning After a Two-Year Hiatus

Back in 2018 Necco went bankrupt and was purchased by Spangler Candy Company. When fans (yes, we're just as surprised as you are) heard about the company's demise, they panic-bought the wafer candies.

Now, according to a recent press release, Spangler will have Necco Wafers back on drugstore shelves in June. 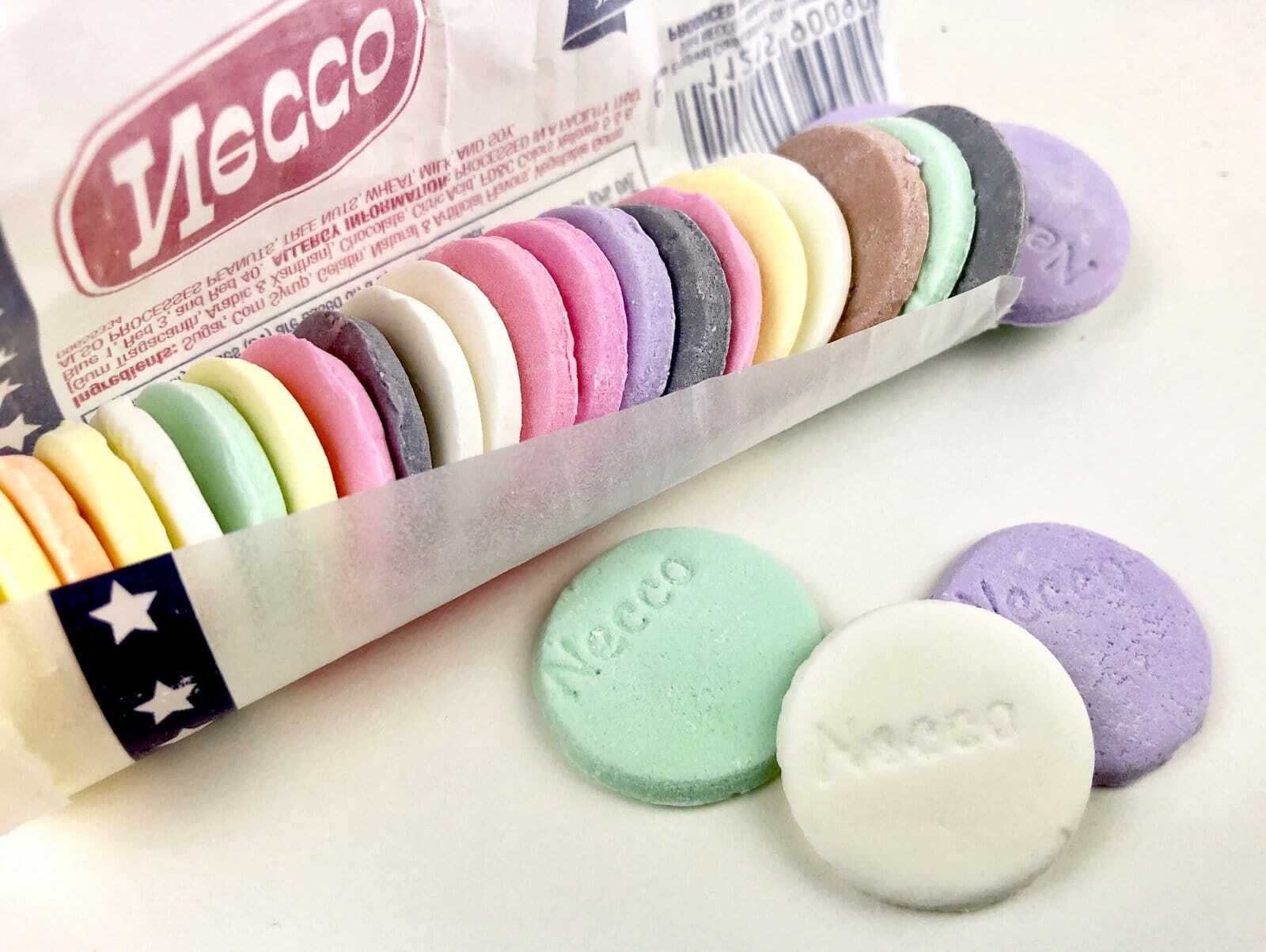 "Just when comfort food is experiencing a resurgence, Necco Wafers is back with that very kind of familiar, comfortable feeling we all seem to be craving," Kirk Vashaw, CEO of Spangler Candy Company, said in the press release. "We are delighted to bring Necco Wafers back into production and to share in their sweet return with fans old and new." 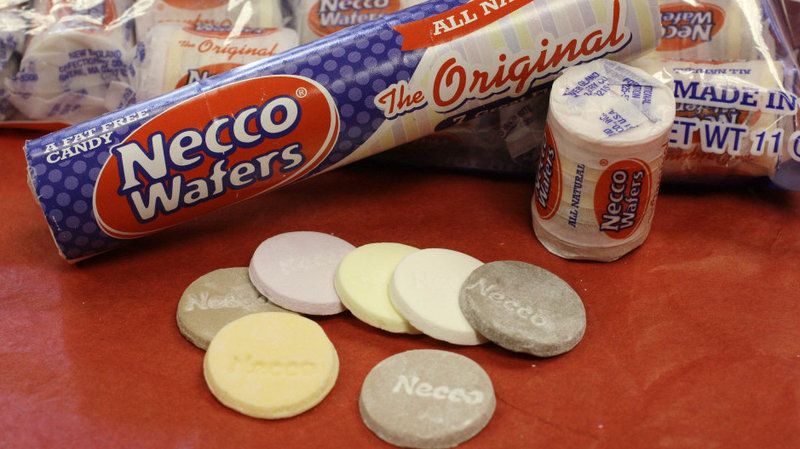 Seven of the eight original flavors will be returning just as fans remember them: yellow (lemon), green (lime), orange (orange), purple (clove), white (cinnamon), and dark grey (licorice). The brown wafers will still be part of the pack but will feature a slightly richer cocoa flavor this time around.