NBA Owners Have Approved Plan to Resume Season in Orlando

Today, the NBA's Board of Governors approved a plan for the NBA season to resume in Orlando with 22 teams. 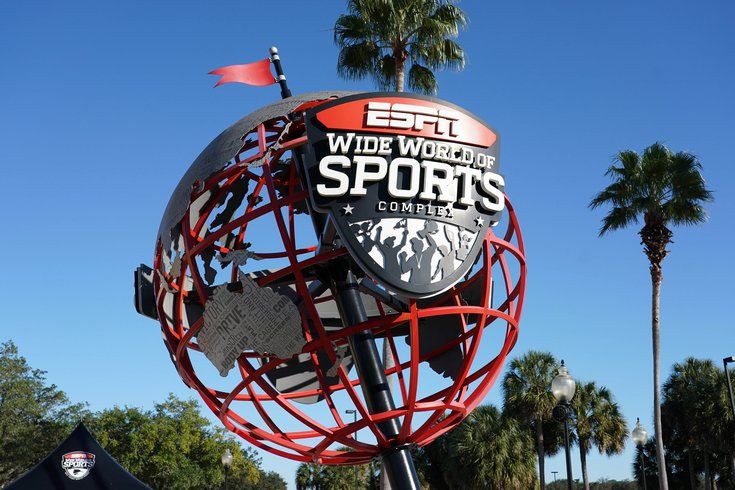 Regular season games will begin July 31st and the NBA finals are set to be held in early-to-mid October. The draft has been scheduled for October 15th and free agency is set for October 18th.

The NBA is going to Disney World! 🏰

The league will test daily for coronavirus and ESPN reports that if a player tests positive they will be removed from the team for treatment and isolation, while other non-infected team members will continue to play.

The Wide World of Sports Complex is over 250 acres and has hosted the Jr. NBA World Championship, among many other large events over the years.