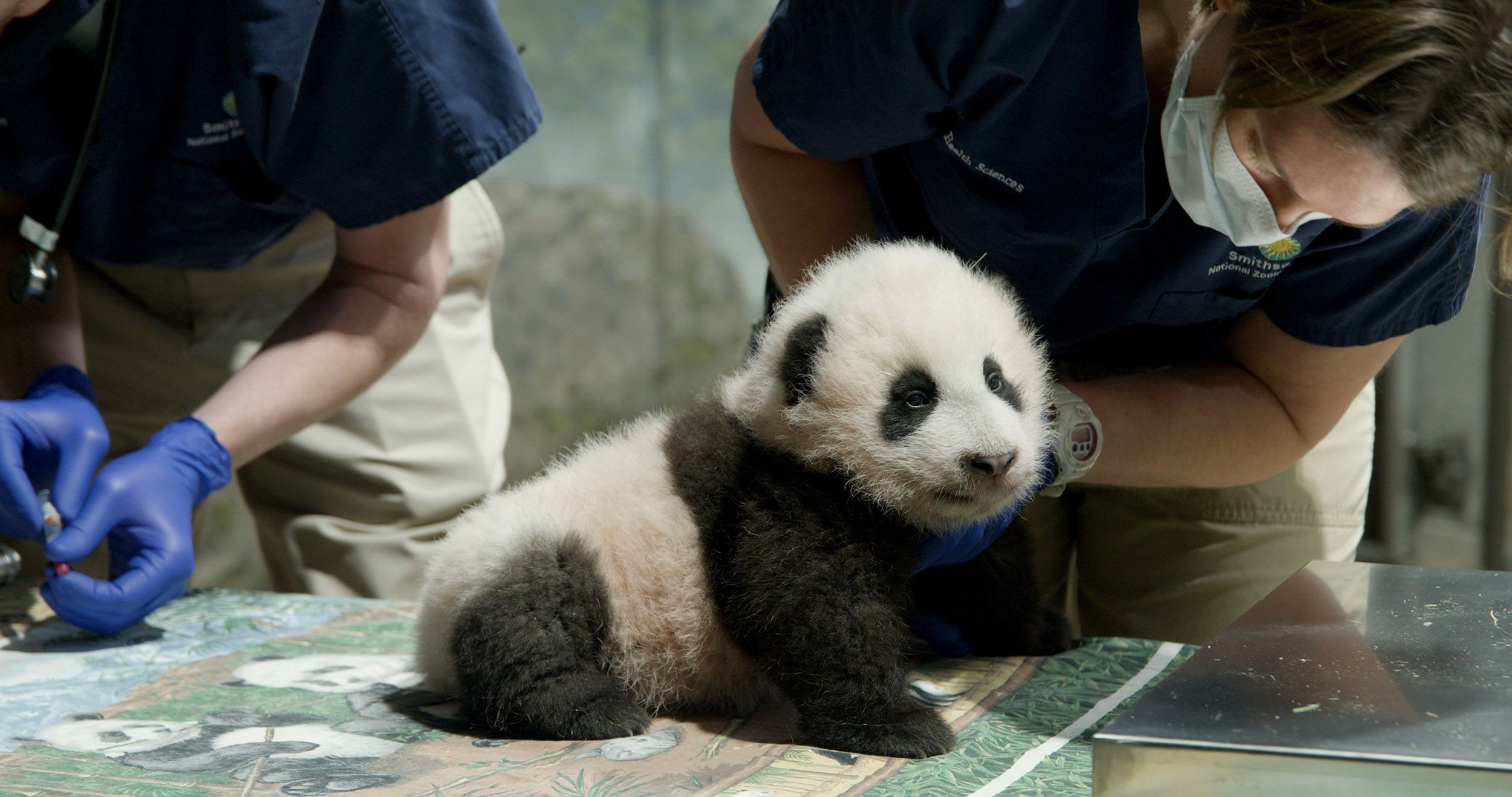 Although animal lovers would prefer to watch Xiao Qi Ji grow in person, the public has fallen in love with the little panda through the zoo's panda cam.

"His favorite thing to do is play with Mom, so if you get a chance to see that on the panda cam, that's really special," said Nicole MacCorkle, a panda-keeper who has worked in the field over 20 years. 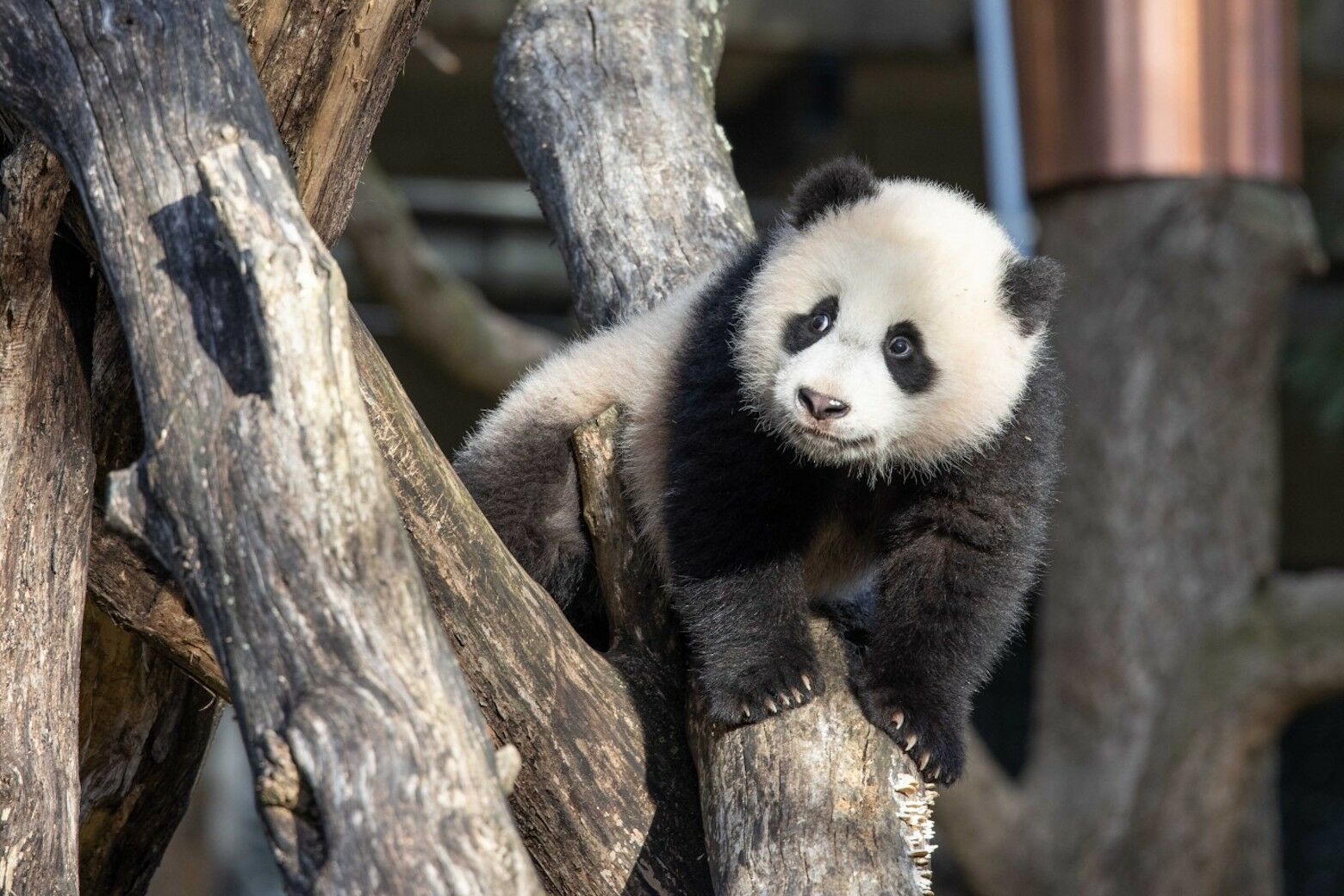 Xaio Qi Ji and his mom, Mei Xiang, love to run after one another, bite, climb, and somersault down the hill. The zoo's staff even built Xiao Qi Ji a jungle gym for him to learn how to climb.

"When one of them starts rolling, a lot of times the other one will roll," said MacCorkle. "It's pretty cute."

Xiao Qi Ji is Mei's fourth surviving panda cub. McCorkle called her a "very relaxed mom," stating that she was not "hovering" or "a helicopter mom."

If you check out the panda cam and Xiao Qi Ji isn't there, don't worry. MacCorkle wants you to know that he's fine. "He's doing what he would if he were a wild panda: he has a little milk in the morning," she said, "and then he plays a little and has a nap for several hours."