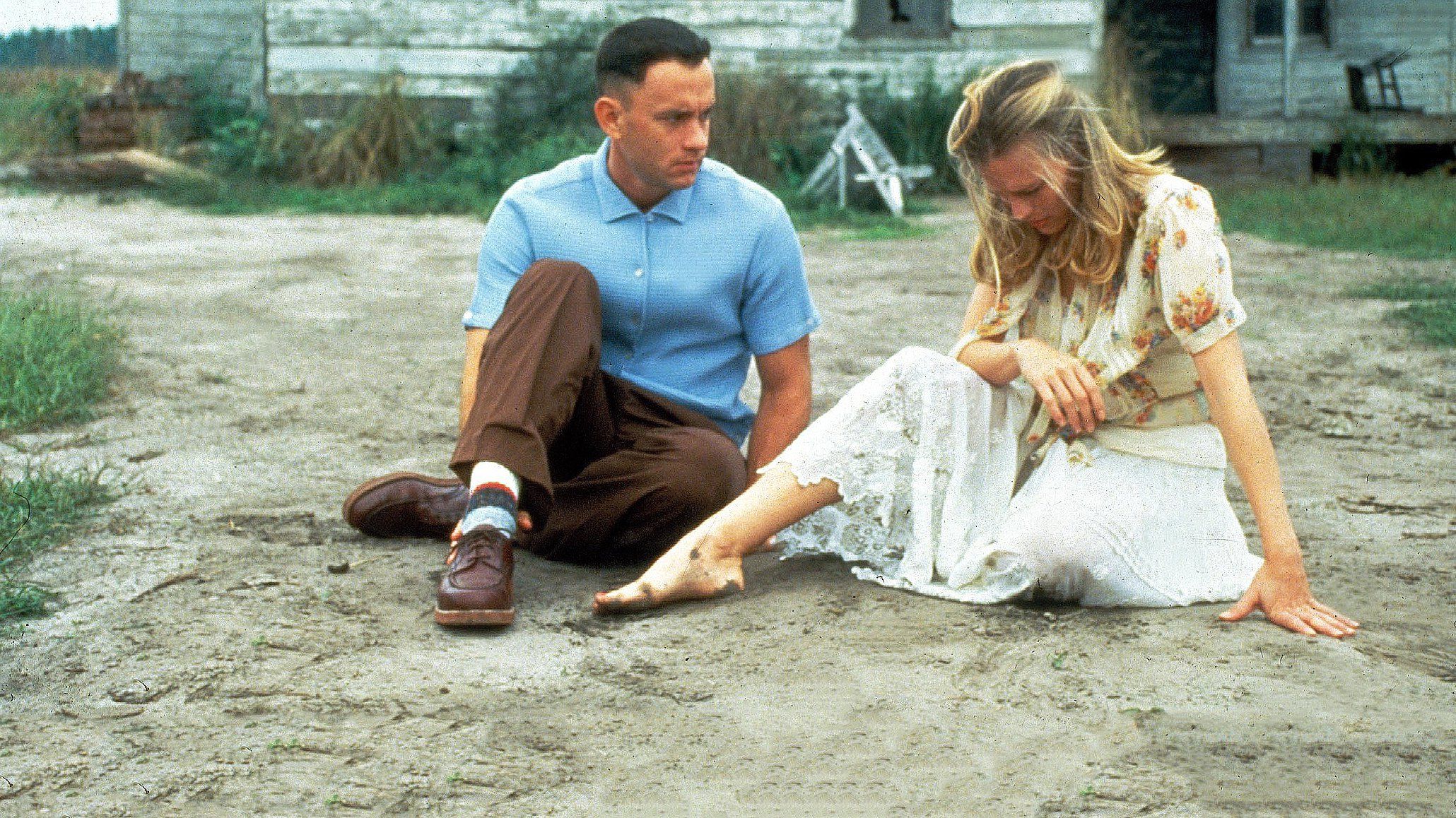 The film adaptation of Winston Groom’s 1986 novel Forrest Gump carves out a gorgeous narrative from the trenches of absurdity. In Groom’s novel, Forrest Gump becomes an astronaut and goes to space, where he meets an ape named Sue, crash-lands his ship in the middle of the jungle, and narrowly avoids getting devoured by rabid cannibals. A tad different from the movie, no? 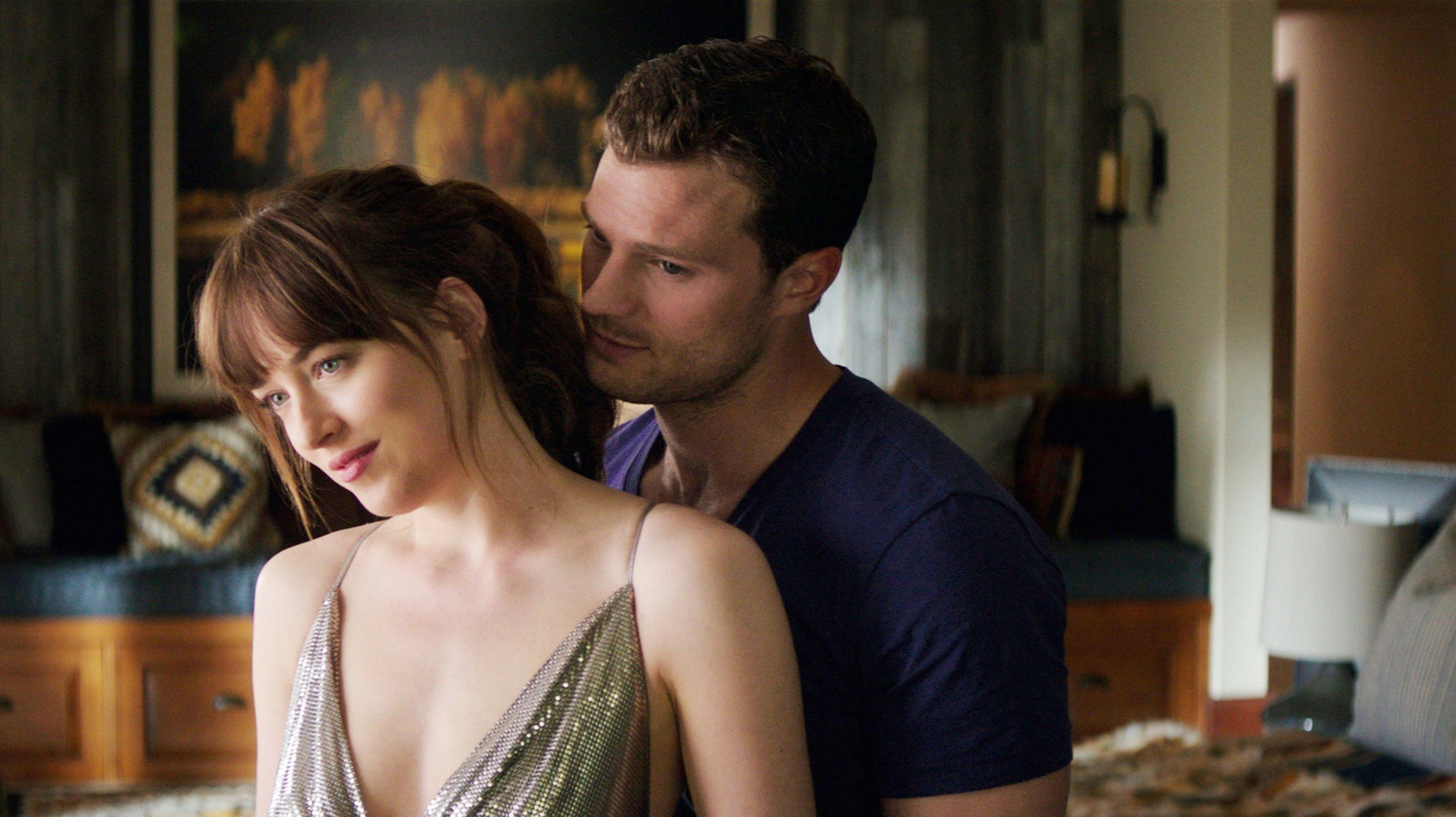 Before you roll your eyes, hear out the explanation. Fifty Shades of Grey, based on the 2011 Twilight fanfiction-turned-bestselling-novel by E.L. James, is nowhere near Oscarworthy. However, it’s still a much smoother, more provocative version of its literary counterpart, which read like… well, amateur fanfiction. Director Sam Taylor-Johnson also shifted the narrative to focus more heavily on Anastasia Steele and female pleasure instead of Christian Grey’s inherent toxicity.