Adapting a book into a film is a tricky endeavor that often results in disappointment. Fortunately, this isn't always the case. Sometimes, Hollywood does right by fans of the original literature. Here are the most successful adaptations that manage not to butcher the original source material—and, in these cases, improve it substantially. 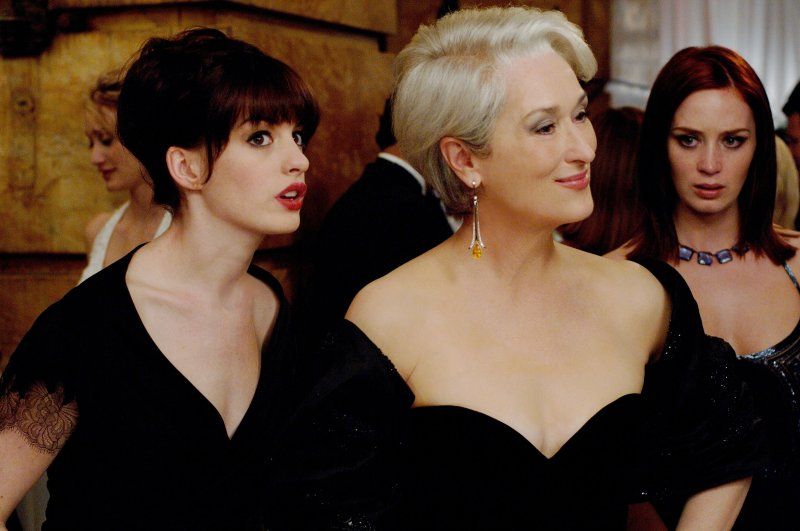 Lauren Wiesberger gained fame and notoriety for her debut novel, The Devil Wears Prada, chronicling a somewhat-fictional account of her time spent as an assistant to Anna Wintour. Weisberger’s plight is brought to life by Meryl Streep’s iconic performance as Miranda Priestly, who serves as the perfect counterpart to timid, sweater-wearing Anne Hathaway. Aline Brosh McKenna rounds out the screenplay by adding crucial depth and complexity to the characters—something they were desperately lacking. 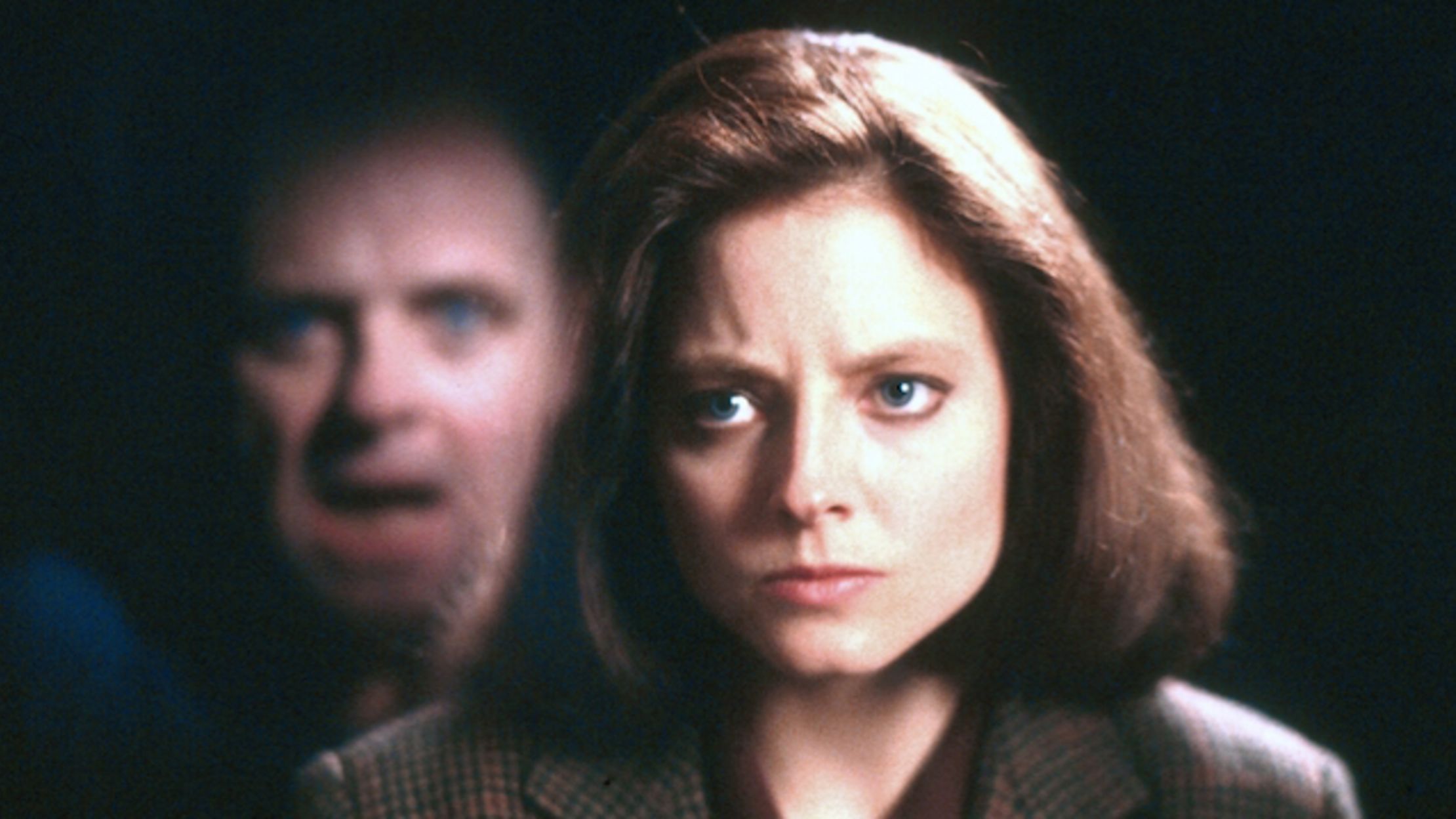 Thomas Harris 1988 novel is exceptionally suspenseful, but it just can’t compare when held up against the 1991 film adaptation, which is a staple of the psychological thriller genre. The Silence of the Lambs’ success largely hinges on the casting: Jodie Foster and Anthony Hopkins have unparalleled chemistry on screen, making the game of cat and mouse between Clarice Starling and Dr. Hannibal Lecter more high-stakes than ever.