Movie Villains Who Definitely Made Your Skin Crawl

Creating the perfect villain takes a village. Not only is the villain's character dependent upon the actor, but the makeup crew has to work overtime to make their aura feel evil no matter how human they are. Whether the actor has to method act, don intense makeup, or rely on post-production CGI, there are a lot of components that go into making the perfect villain. 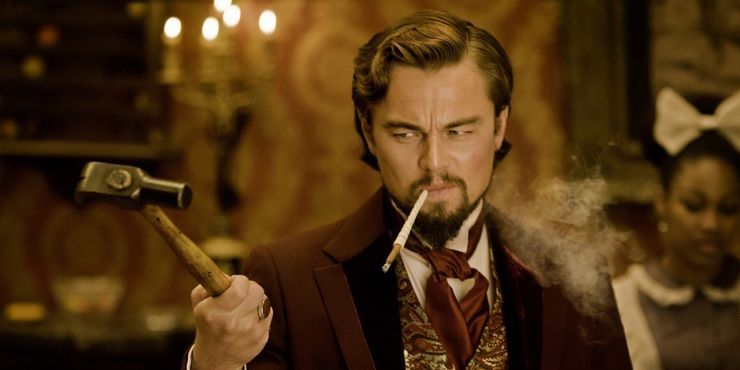 It's not often that DiCaprio plays a total villain, but he truly nailed his role as Calvin Candie in Django Unchained. This character is an immoral nightmare and, somehow, DiCaprio completely transformed himself into the role. For actors who are as well established as DiCaprio is, it's hard to watch a movie and not think about the actor themselves. 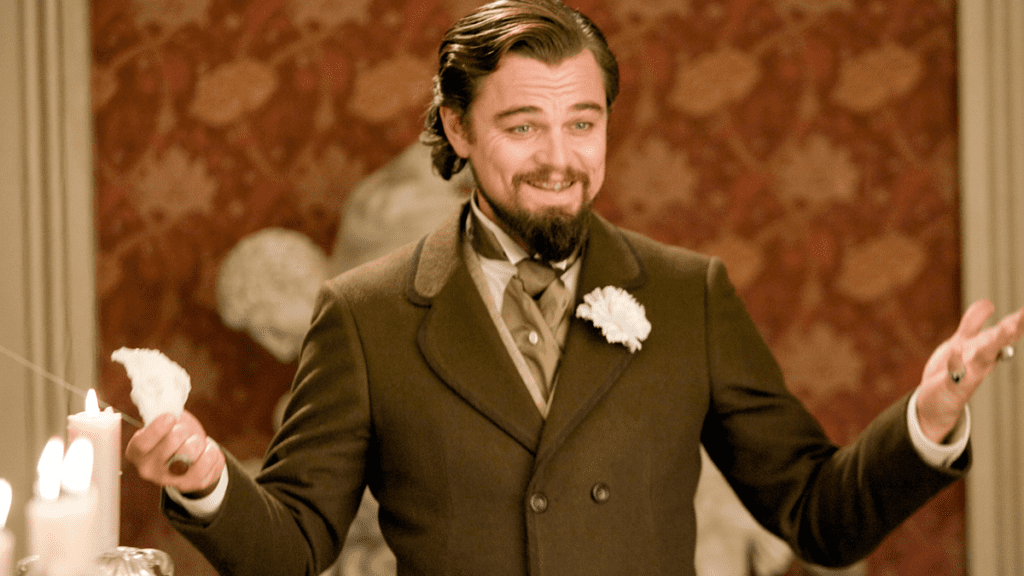 Even though Calvin Candie doesn't appear until we're midway into the film, he somehow demands the entire story around himself. DiCaprio crafted a memorable performance for someone who wasn't technically a "main character." 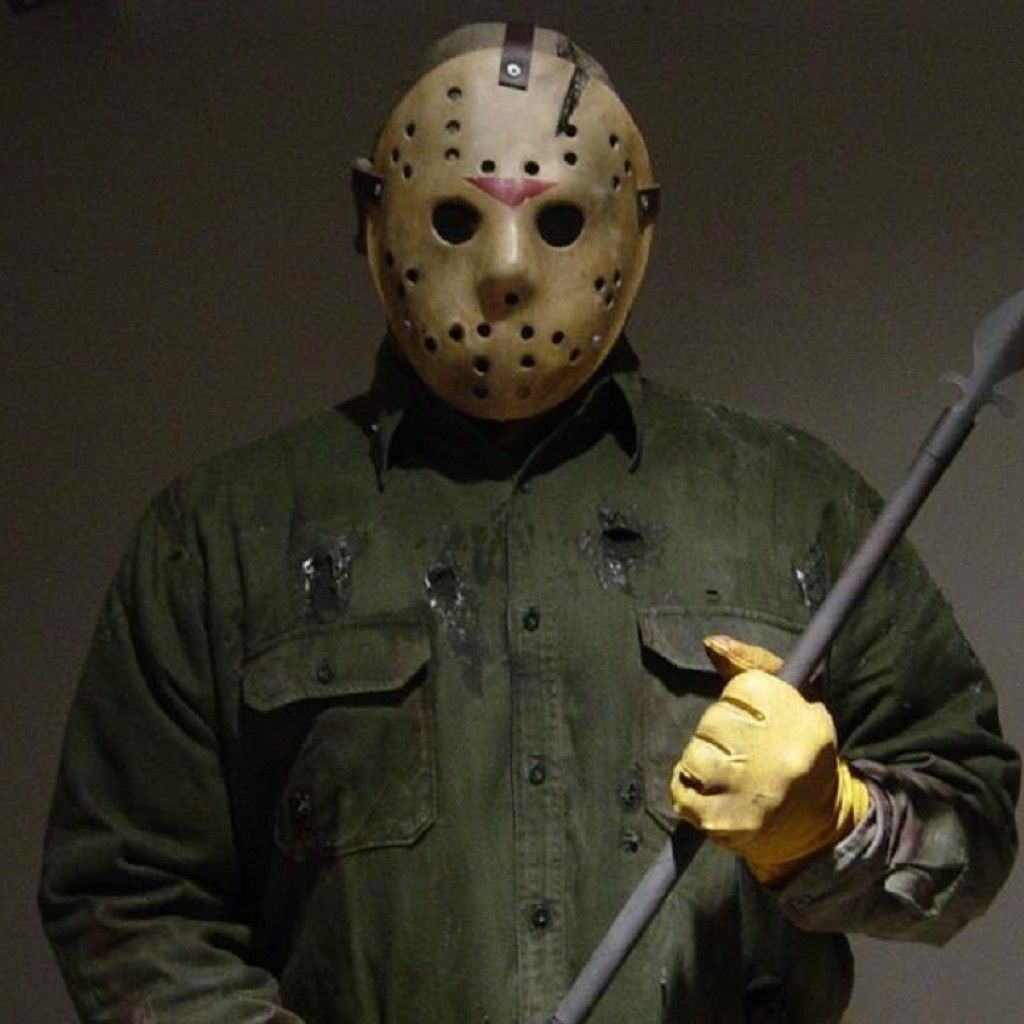 Playing Jason Voorhees from Friday the 13th is definitely a thankless job. Nobody even sees his face! In fact, it's so unimportant as to who plays Jason that numerous actors have gotten the roles over the years. Fans of the spooky series will agree that Ken Krizinger is the best Jason out there, hands down. How could they even tell?