Movie Sequels Fans Can Expect In the Next Few Years 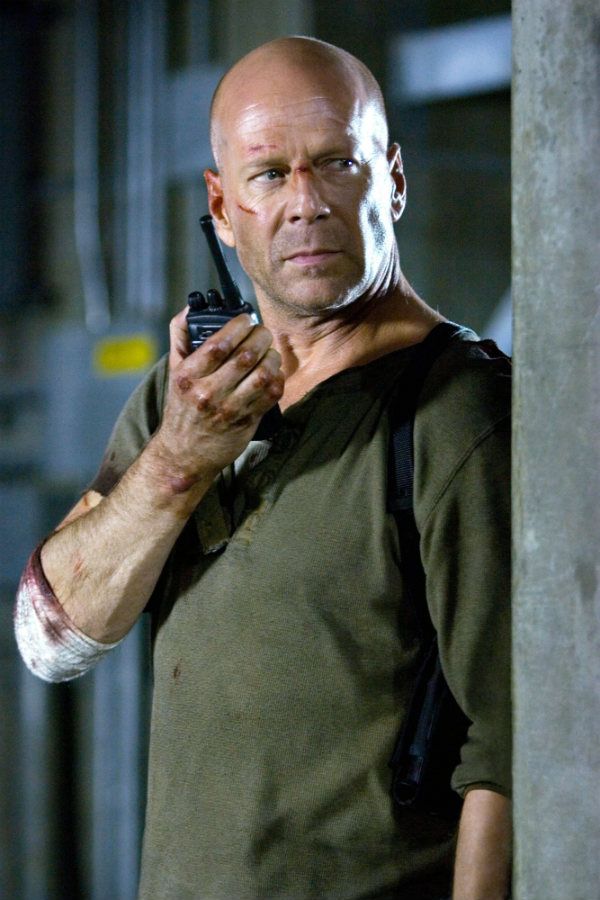 This Die Hard hero isn't done quite yet. Sure, he's already had a hand in saving the Nakatomi Corporation, Washington Dulles International Airport, New York City, the FBI, and all of Eastern Europe, but John McClane wants another crack at his movies. This franchise is a favorite for action fans, so a new Die Hard flick is like if Christmas came early. However, you'll have to wait until 2022. 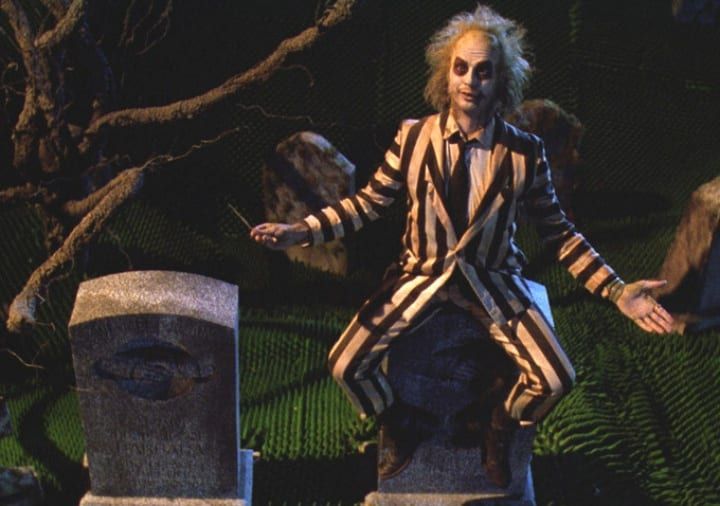 Tim Burton is the master of scary movies for children, so it only makes sense that he be called in to bring Beetlejuice 2 to the theaters after all these years. Released in 1987, Beetlejuice was an instant success, cult classic, and even got the Broadway musical treatment. The original film won an Academy Award for the incredible effects, so given three decades, the next chapter should be pretty spooky!