Movie Facts That Even The Most Devoted Fans Didn’t Know

By Pete A 6 months ago 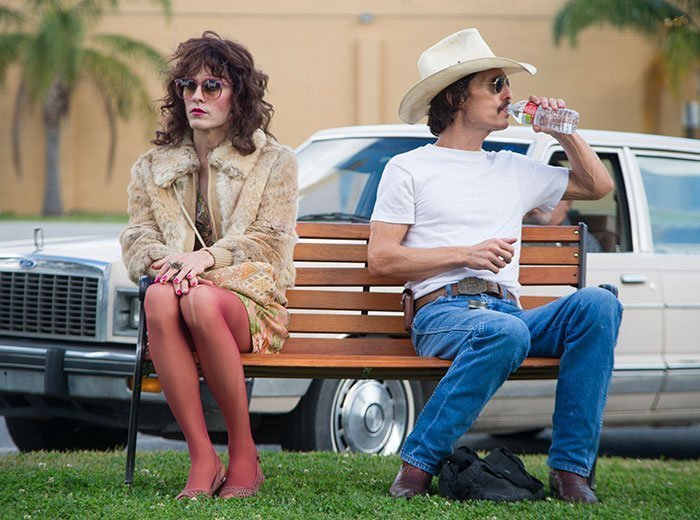 This low budget film (with high budget actors) was actually struggling to make ends meet. The makeup budget for the entirety of the film was only $250. Somehow, they made it work and ended up winning an Oscar in the Makeup and Hairstyling category. 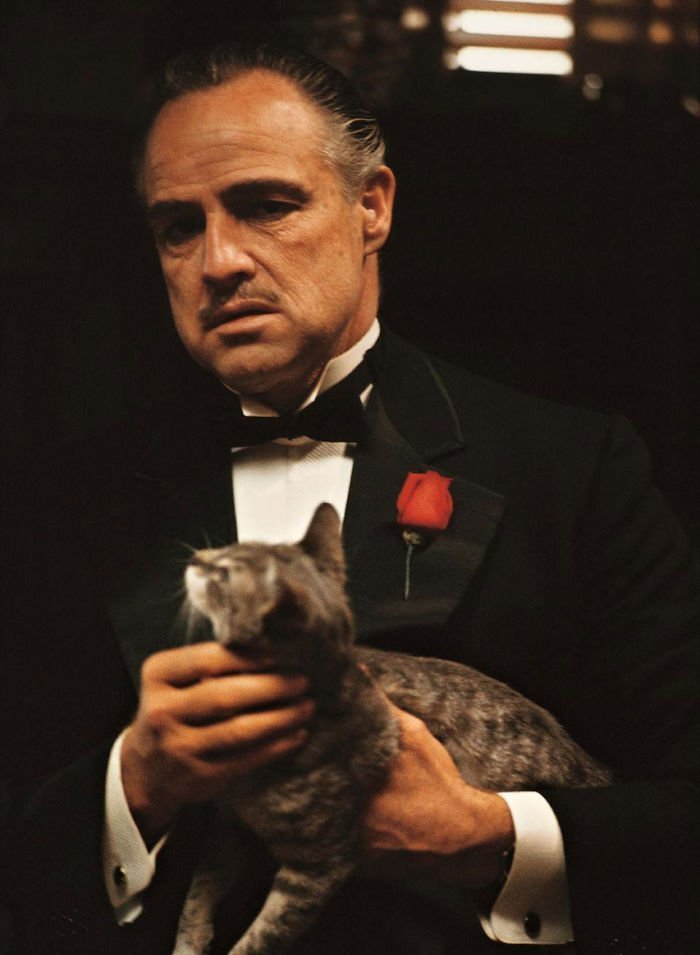 Can you adlib an animal? Apparently so! Director Francis Ford Coppola ended up finding this cat on a Paramount lot and ended giving it a place on Marlon Brandoâ€™s lap. The cat was so happy in his spot that his purring ended up messing with some of Brandoâ€™s lines post-edit, so they had to be looped. This ended up creating one of the most iconic looks in all of movie history… Including being the inspiration for tons of Halloween costumes! 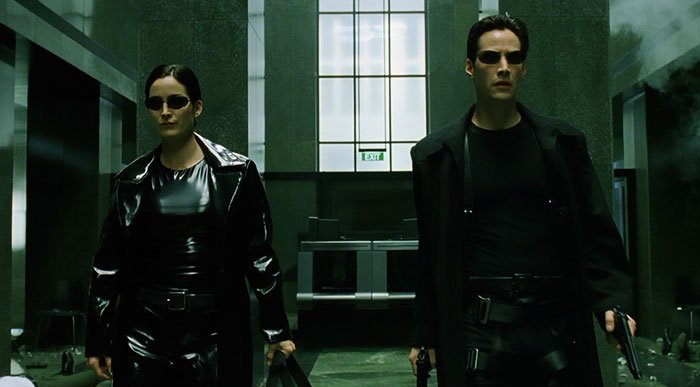 The Wachowskis wanted the infamous Kung-Fu choreographer Woo-Ping Yuen to be in charge of the combat scenes, but Yuen refused. They kept trying to get him, but he kept refusing until he offered an ‘exorbitant’ amount of money, hoping that would make them leave him alone. They accepted. He then said that he needed to have complete control of the fights and that he needed to train the actors for four months before they even started shooting. The directors agreed again. The Matrix is known for the incredible fight scenes and is still iconic to this day!