What’s about to follow are some of the worst betrayals in movies that have ever happened on the big screen. Deaths, deceit and doggerels run rampant in the cinematic landscape to conjure up the biggest drama. Get ready for some spoilers. 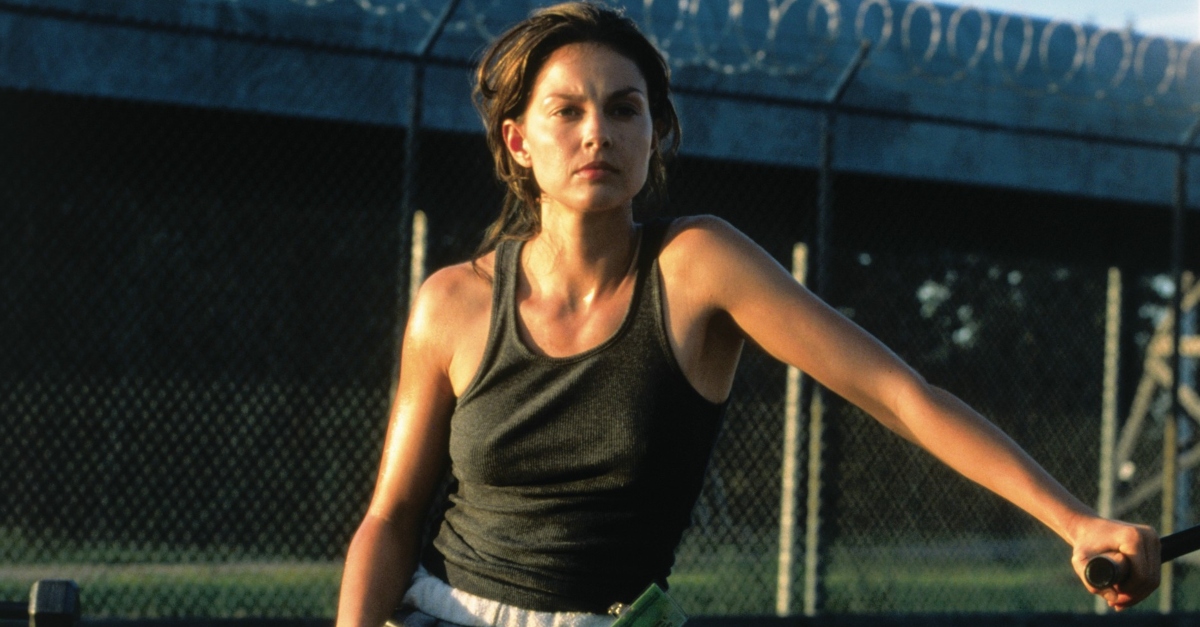 Upon being found alone on a yacht covered in her husband’s blood, Elizabeth is framed for his murder. He didn’t die, but wanted to take advantage of his life insurance. Elizabeth then decides to actually kill him since she reasons she cannot get tried for the same case twice. 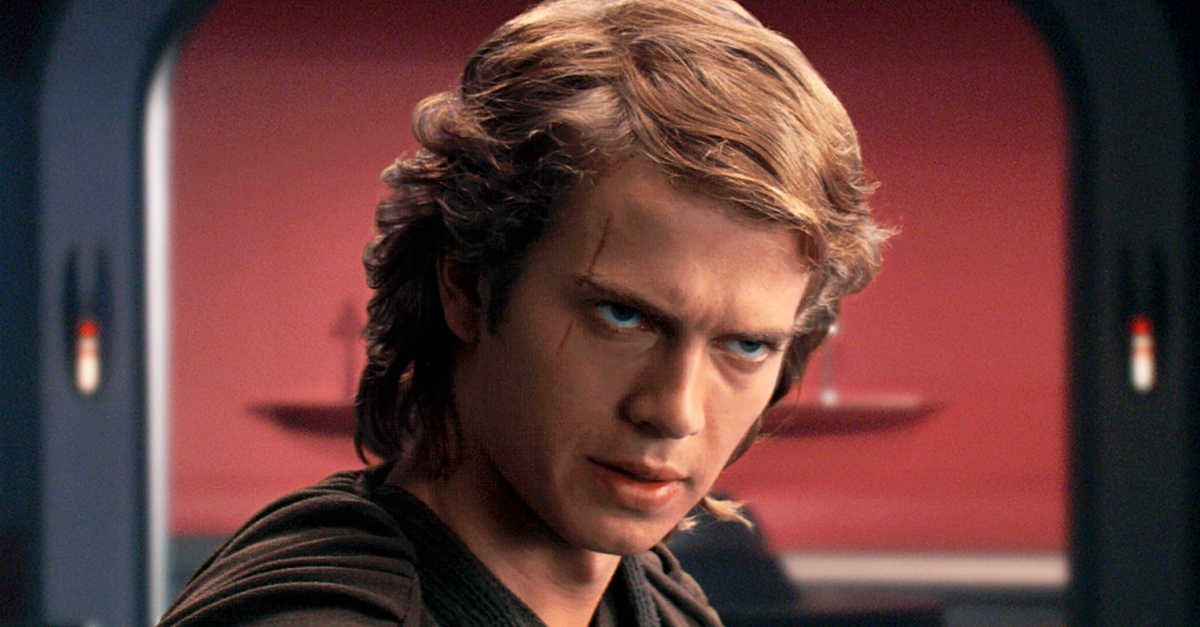 After Anakin’s morals are corrupted by Chancellor Palpatine, he goes on a rampage and kills innocent kids to mock the Jedi Order. It’s already bad enough that the guy killed children. He’s the bad guy until Darth Vader makes his appearance.