Mountain Dew is Releasing a ‘Game of Thrones’ Special Edition Can

Ahead of the upcoming final season of HBO’sÂ ‘Game of Thrones’ Mountain Dew is turning into “no one.”

If you’re familiar with the show, you know that Arya Stark is now a stone-cold assassin after joining the guild of the Faceless Men. Because “a girl has no name,” now so does Mountain Dew. 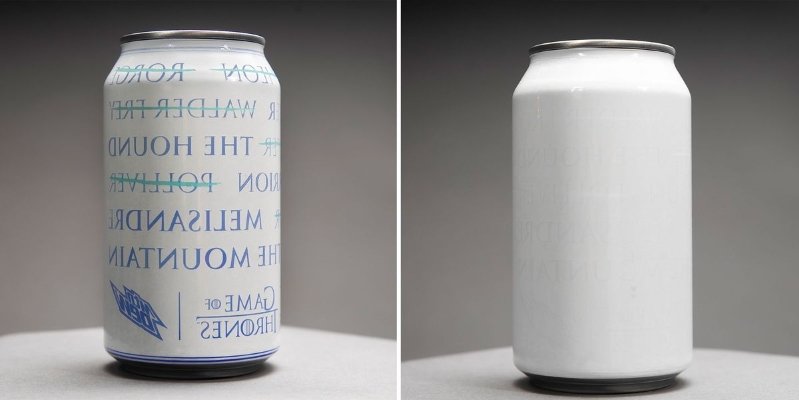 The soda brand is stripping its bright-colored cans and turning into a nameless, brandless, and “faceless” can.

When the can is warm, it’s a ghostly plain, solid white. Once cold, the soda can reveals Arya’s notorious “kill list.” 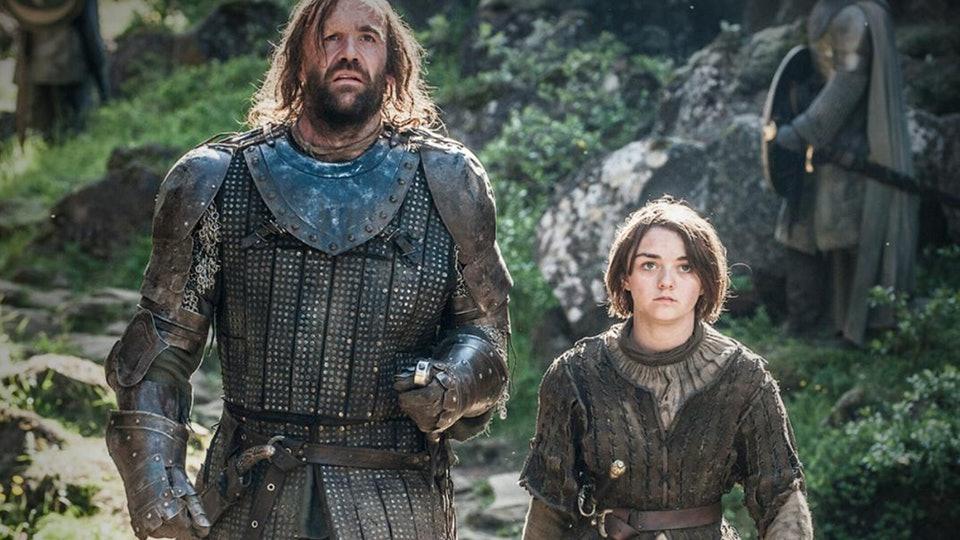 Here’s the catch: the cans are only available to fans of MTN Dew and “Game of Thrones” through a social media contest. On Instagram, Twitter, and Facebook, using the hashtags #ACanHasNoName, #ForTheThrone, and #MTNDEWsweepstakes, those interested in nabbing a can for themselves can tell Mountain Dew what they would do for the throne.

GOT superfans in NYC or LA can also search for the “Masters of Coin” around the cities and tell the masters an “ancient password” receiving a mysterious coin which can be inserted into a special Iron Throne-themed vending machine. Details of this contest are coming soon.