A Brooklyn woman came forward about her experience with her first marriage after years of keeping quiet… Some people have a horrible relationship with their mother-in-law, but this entire situation was nightmarish. 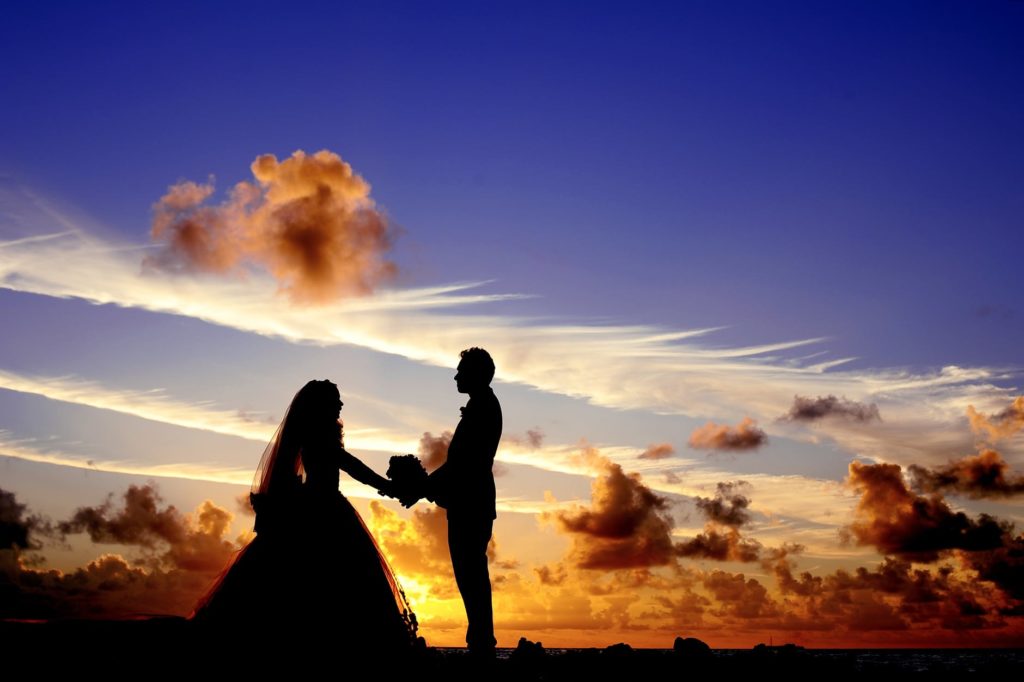 Alex, who omitted her last name from her recount, finally had the courage to speak up about her past marriage. It had been years since it ended, and Alex wanted to put all of the rumors to rest about what happened between her and her husband, Jaime.

Worse Than You Could Imagine 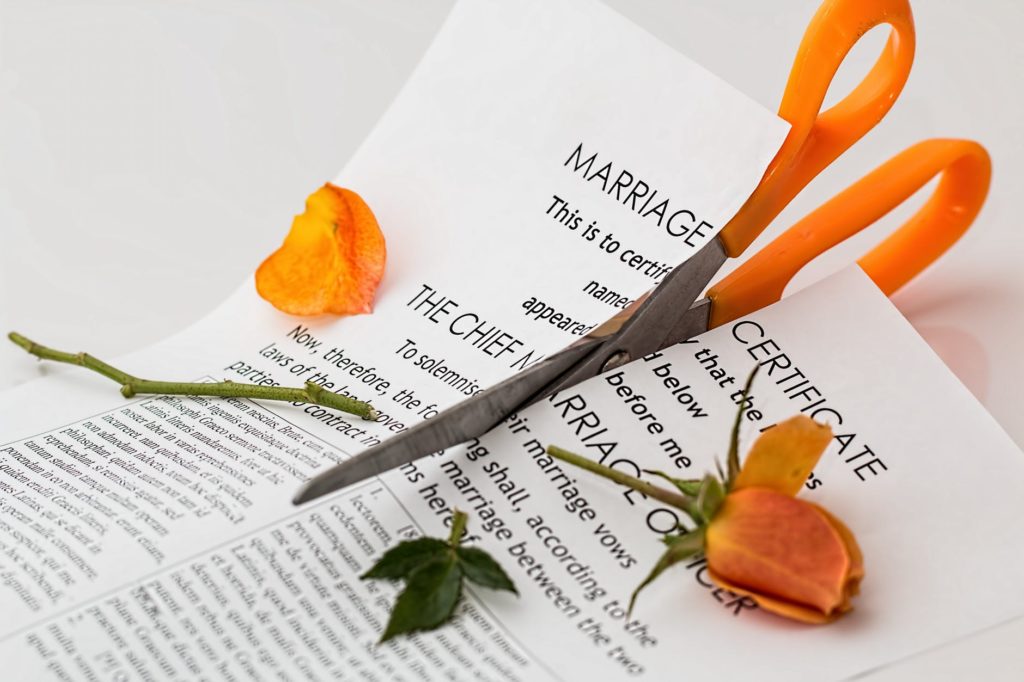 People knew that there was a small amount of tension between the couple about Jaime’s mother, Helene. When things quickly ended, her friends and family were quick to point that out… What really happened was much more twisted than they had known.