Most Startling Films Ever Made

Everyone needs a good scare every once in a while, and these movies surely will satisfy that craving for a long time. Some of the films on this list are so disturbing, just reading the descriptions will give you the chills.

Watch at your own risk… 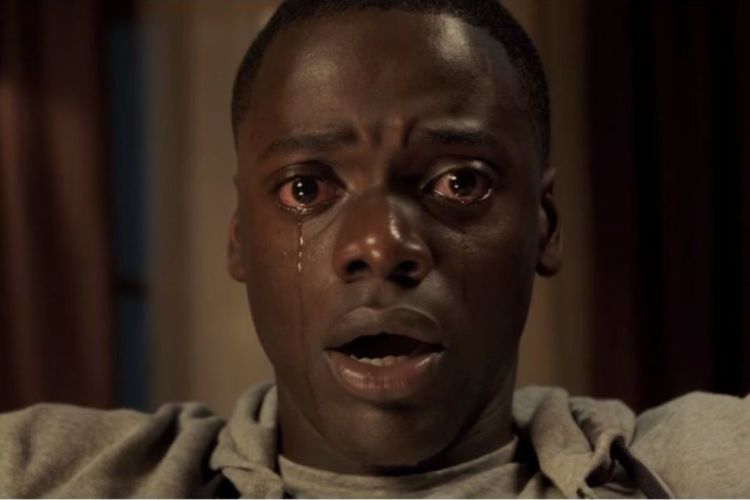 This was Jordan Peele’s directorial debut, and he nailed it. He meshed social commentary with traditional horror in Get Out, and it was so well done that it has now opened the door for a new wave of scary movies.

This 1968 film is where things began getting strange in the film industry. Rosemary’s Baby shocked audiences because they had genuinely never seen something grotesque and morose on the silver screen before.