Most Americans Say That Their Cat Helped Them Get Through Lockdown 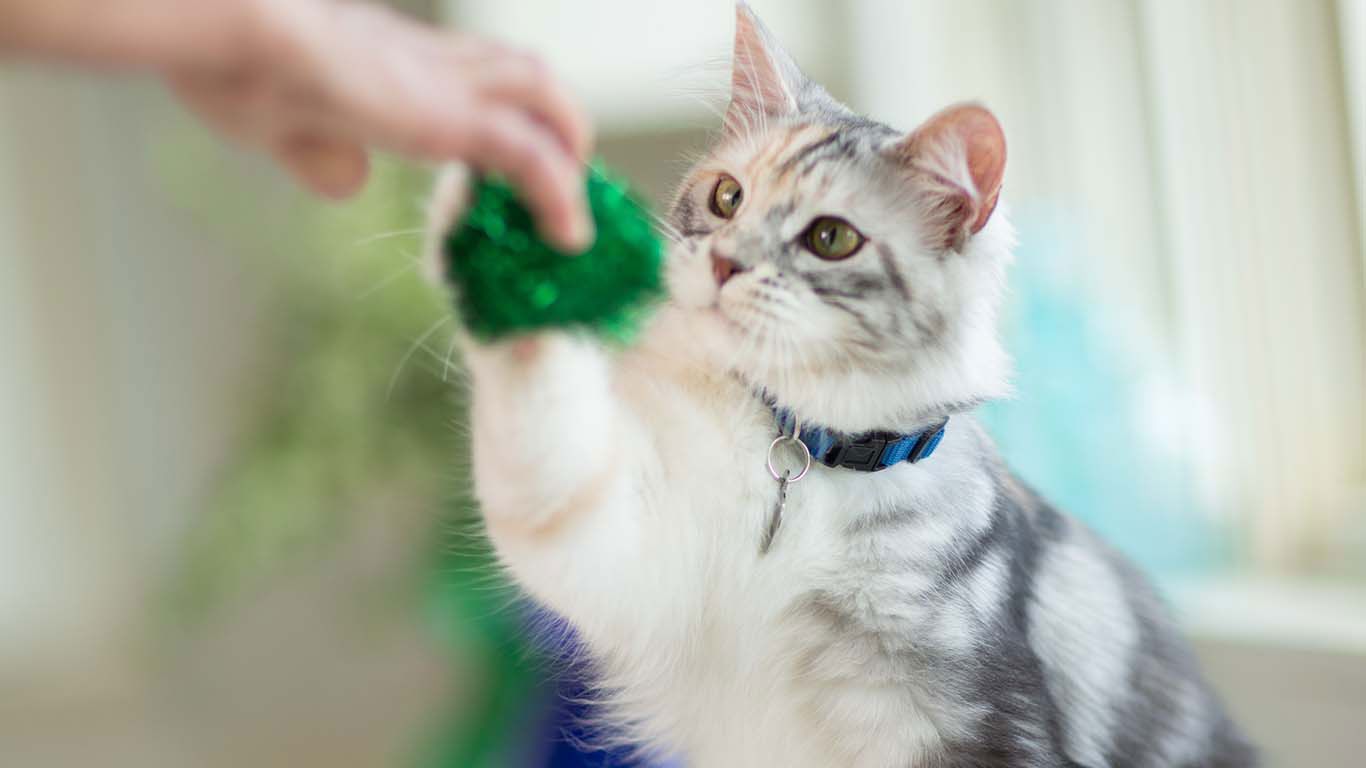 According to a new survey, three-fourths of Americans wouldn't have been able to get through quarantine without their pets.

A poll of 2,000 cat owners—57% of which also own a dog—examined how having a furry friend during the pandemic has helped people survive.

57% of people claimed that their pet helped them feel less lonely, while 49% said that their pet eased feelings of anxiety and unease. However, those weren't the only benefits pet-owners noted. 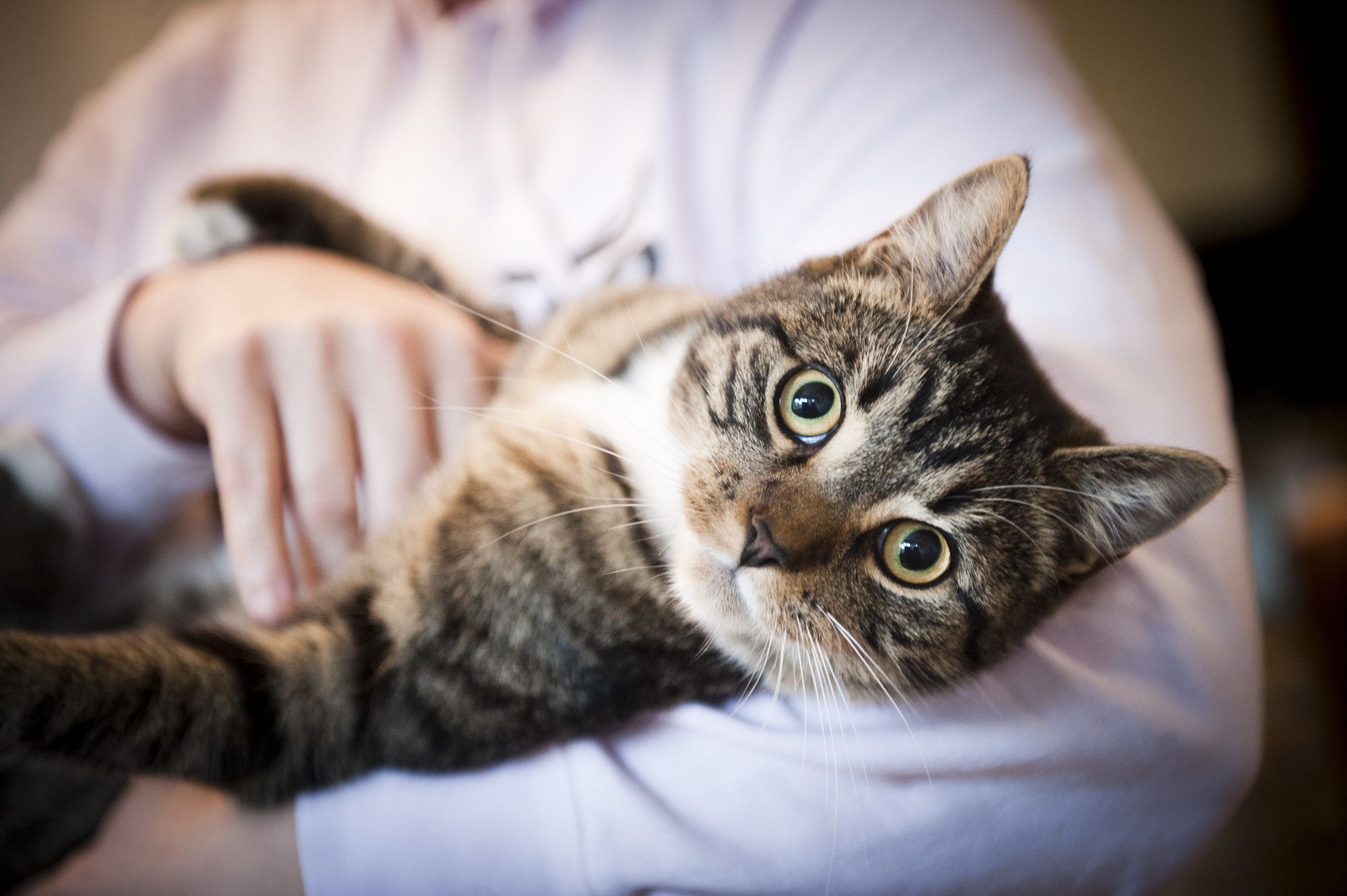 The poll was conducted by OnePoll on behalf of Royal Canin following August 8, which has been hailed International Cat Day. The survey even helped pet owners learn more about their kitty companions.

3 out of 4 cat owners felt closer to their animal in quarantine. People have discovered new things about their cats, like new behaviors, new spots where their cat likes to hide, and new food.